The national homeownership rate has fallen to its lowest level since June 1965, the month that the Rolling Stones released “I Can’t Get No Satisfaction” and Peter Sellers and Romy Schneider starred in “What’s New Pussycat.” Only 62.9 percent of families now own the homes in which they live.

Read also: How a generational war is killing home sales

“They” said homeownership wouldn’t get any lower because the largest generation in history, the Millennials, was growing up and getting ready to buy their first homes. “They” declared both 2013 and 2014 to be the “Year of the Millennials.” When that didn’t happen, “they” said it would only be a matter of time before Millennials usher in the next golden age of real estate.

If you own a home or make a living buying and selling real estate, you’ve got good reasons to be concerned that homeownership not only won’t recover but could keep on sinking back to the levels of the early 1960s, when Psycho was released, and Roy Orbison recorded “Only the Lonely.”

The truth is that over the past few years, Millennials have been withdrawing from homeownership, not embracing it.

How could this happen?

Survey after survey shows that most Millennials really want to own homes. Employment and income levels are steadily improving. Interest rates have been ridiculously low for several years. Mortgages are more available today than they have been since the boom a decade ago.

Lending standards are looser and low down payment options abound. Millennial buyers are better educated about the process and better qualified than their parents or older siblings when they apply. Virtually any young household with decent credit, two earners, and a little cash can buy a home.

Below are the 5 reasons why rentals are winning the battle for Millennials.

1. Homeownership has become the victim of its own success

Most homeowners are happy with the recovery to date, but they certainly aren’t hoping it will slow down. Since median national home prices hit bottom in February 2012 in Case Shiller’s national index, prices through June have risen 40 percent, an extraordinary recovery by any measure. But if you bought at the peak in 2006, you could still be 6 percent in the red. In fact, some 4 million homes, or 8 percent of all homes with a mortgage, are still under water and 9.1 million, or 18 percent, still don’t have enough equity to refinance or sell. Even owners who are back in the black lost nearly a decade of appreciation.

For young buyers, the price recovery is a nightmare. After rising an average of 10 percent annually over the past four years, median increases are now rising 4-5 percent annually. Their incomes aren’t rising anywhere near those rates. Moreover, prices are rising twice as fast for “affordable” price tiers. 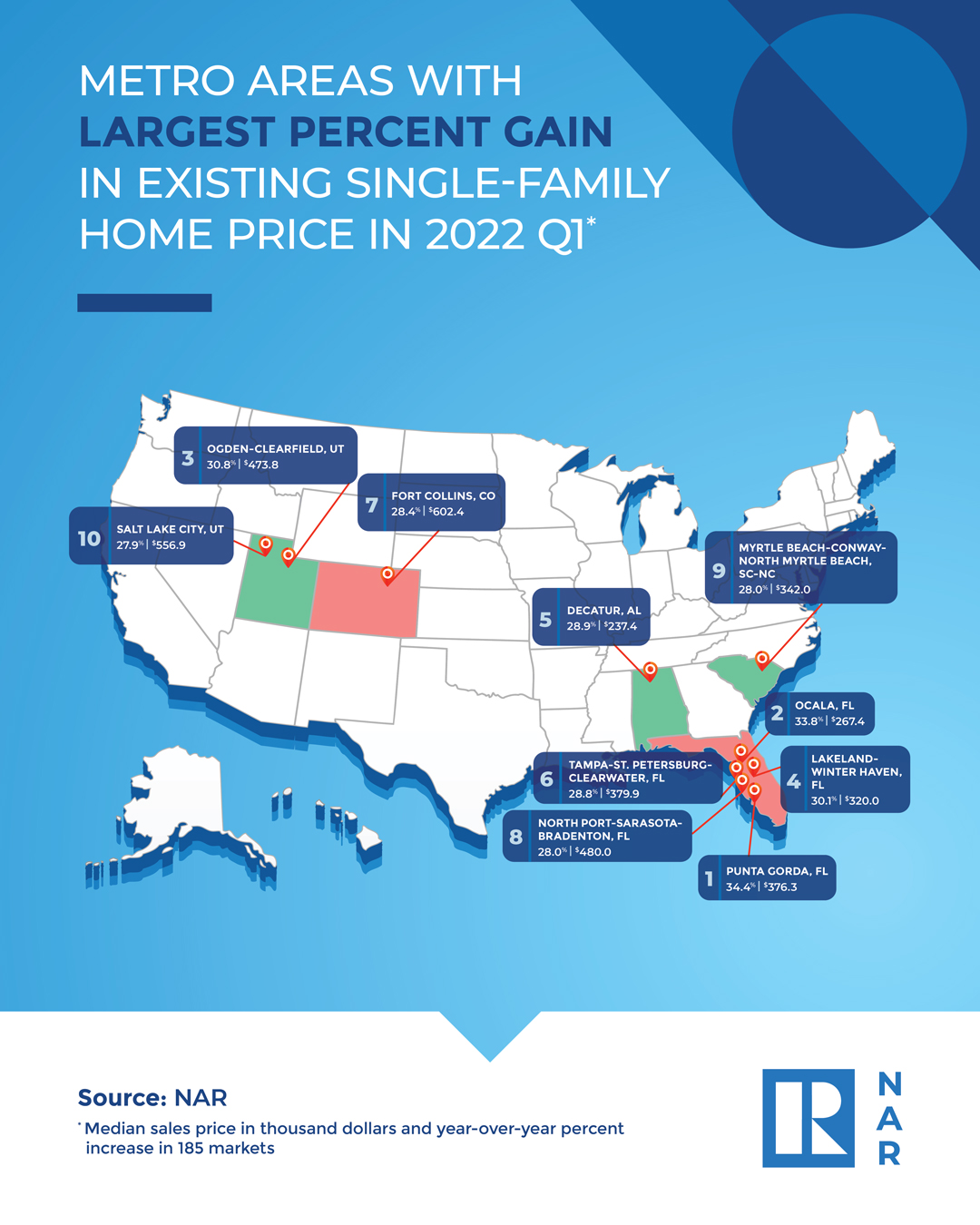 How predators trick even the most intelligent agents