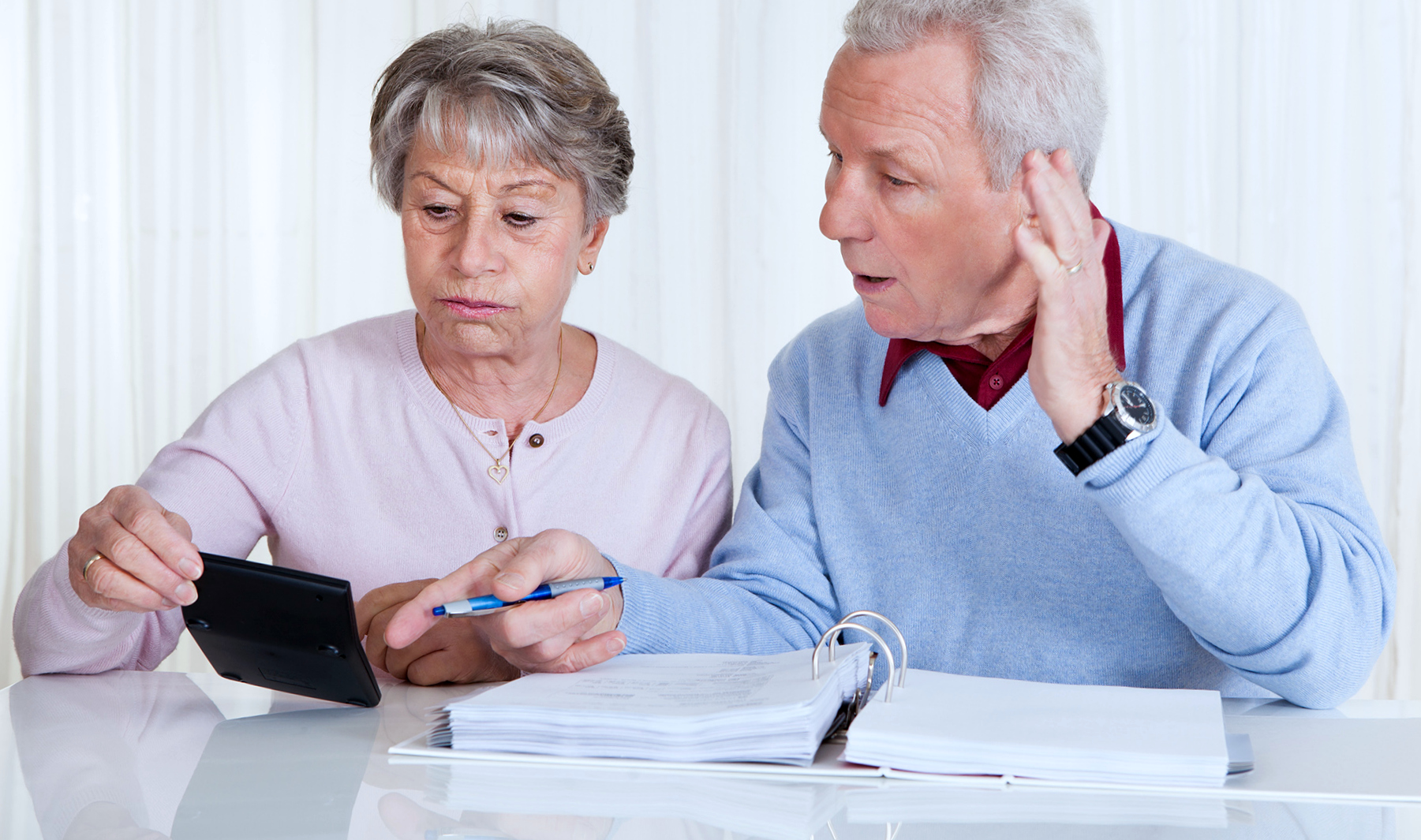 Despite vast cultural differences, there’s one thing that the United States and Japan definitely have in common: an aging population.

Read also: Are you selling real estate in a high-cancer-risk area?

The two countries have decided to collaborate in their efforts to ensure housing for seniors, with a particular focus on helping the elderly to “age in place;” or in other words, to live out their last days in their own homes.

Through this collaboration, the U.S. and Japan will share invaluable research insights and innovations around senior housing.

Last Friday, representatives from the two countries met and signed an agreement at the U.S. Department of Housing and Urban Development’s (HUD’s) headquarters. Representing the United States were HUD Secretary Ben Carson and the acting president of Ginnie Mae, Maren Kasper.

In attendance on behalf of Japan were the parliamentary vice minister of Japan’s Ministry of Land, Infrastructure, Transportation, and Tourism, Hisayuki Fujii, as well as Masahiro Nakajima, president of Japan’s Urban Renaissance Agency.

Japan’s Housing Finance Agency will also participate in the collaboration.

Two heads are better than one

Under the agreement, the two nations will share research on how to finance aging in place, health and accessibility in senior housing, possible partnerships between public and private institutions, and senior-(and budget)friendly policies.

In Japan, many services for seniors are provided by the government, whereas the United States relies more heavily on private businesses and nonprofits.

Nonetheless, both countries share the same goal of figuring out how more seniors can live healthy lives at home.

The United States and Japan have already begun sharing research insights with one another. HUD’s Supportive Services Demonstration for Elderly Households in HUD-Assisted Multifamily Housing is a program that evaluates the impact of adding social and health services to senior housing.

The demonstration shows the impact of having a service coordinator and wellness nurse as part of senior housing.

The U.S. is already sharing research from this demonstration with Japan.

Said Carson in a HUD press release, “Our nations have much to learn from each other, and we recognize that our strength is measured by our regard, respect, and care of the elderly.

Working together, the U.S. and Japan will combine our strengths to find new and innovative approaches to housing our older citizens.” 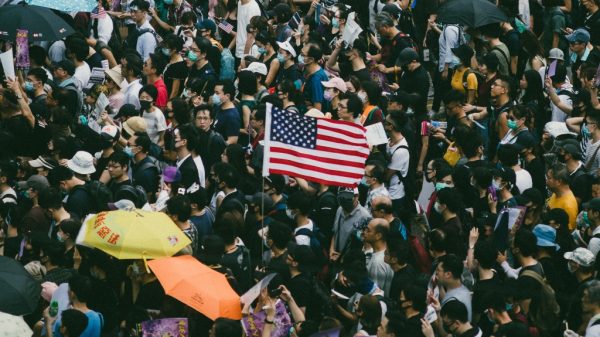 The world's population has reached a new record of 8 billion people, but is that the threshold? Is a decline on the horizon? 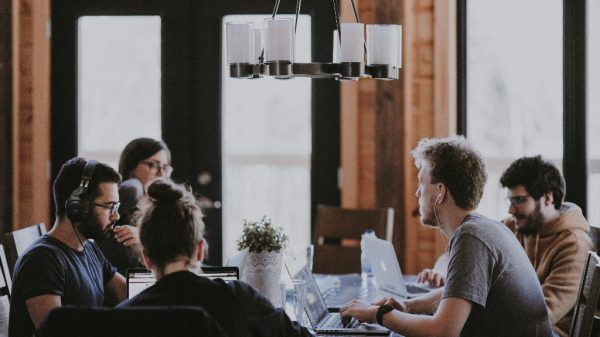 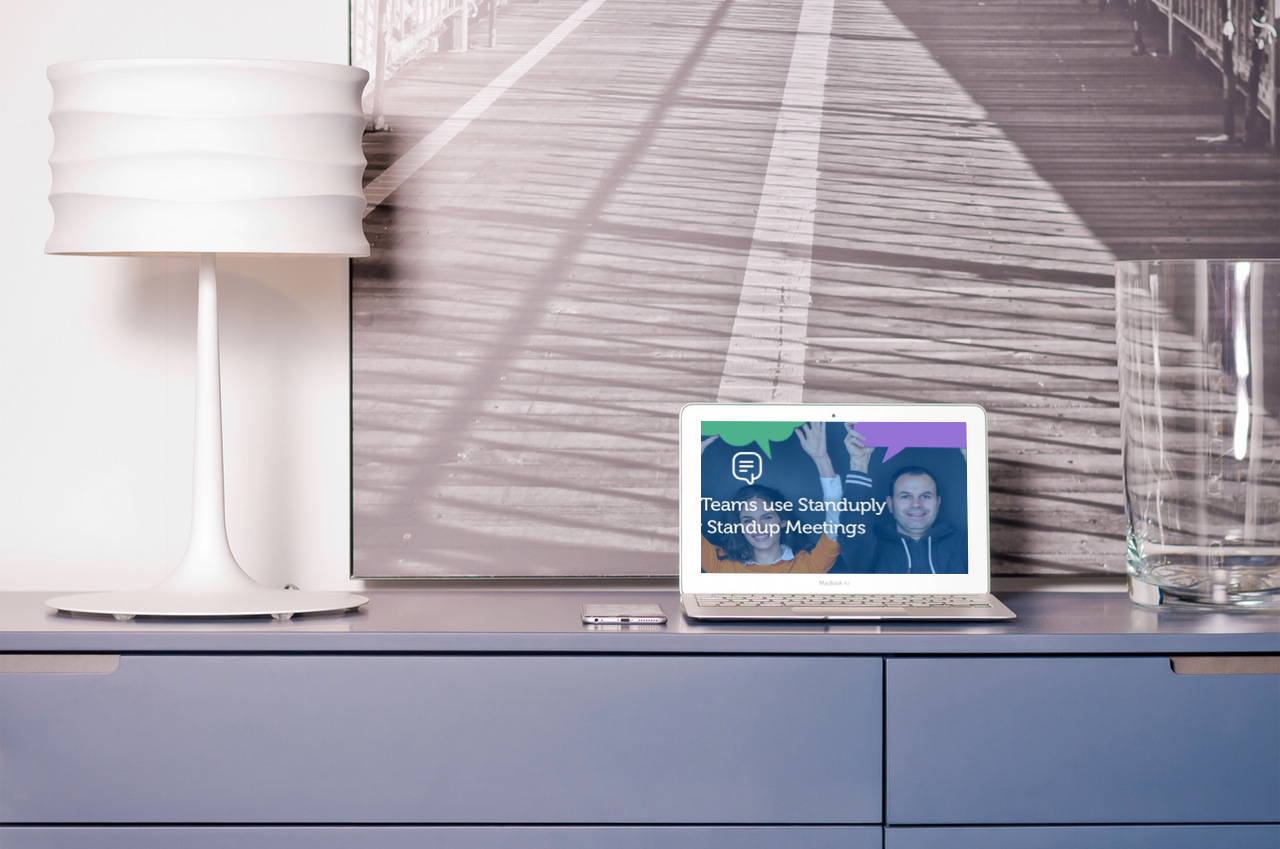 (TECH NEWS) Be gone with time sucking meetings and still get valuable feedback from your team with Standuply.