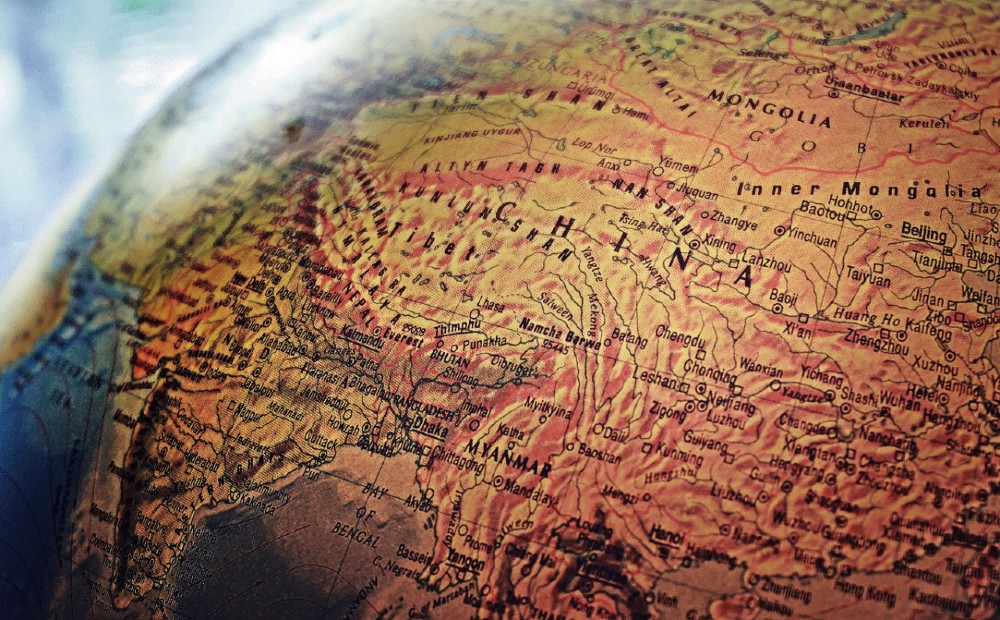 Since 2016, American eyes have been on China and their investment–or lack thereof–in American real estate. According to Insight 24/7 News, Chinese investment in America has dropped from $46.5 billion to a mere $5 billion in the past four years–roughly a 90 percent decrease. Believe it or not, though, this doesn’t exactly spell doom for the future.

So how did we get here?

We’ve written at length about foreign investment in American real estate, a process from which China is not exempt. In mid-2016, Chinese investment peaked; with the election of President Trump and the ensuing trade war, these investments came under fire, leading to the rapid decrease in standing investments culminating in what we see today.

It would be easy for someone to glance at these numbers, note the disparity, and panic. After all, don’t rapid drops in real estate investment signal impending disaster?

In this case, no–though it is emblematic of a current problem. The removal of Chinese ownership of properties in the U.S. simply addresses a larger issue–that the relationship between these two countries is tenuous, and increasingly stiff regulations on foreign investment coupled with a reluctance on the Chinese government’s behalf to invest is the very recipe for declining numbers.

When one looks at the fact that many of these property grabs were illicit or based on loose regulation–especially through the optic of Chinese markets emerging as competitors rather than partners–the investments themselves begin to look problematic, making their decline seem like more of a side-effect of a system at work than a symptom of a greater illness.

However, in an age of generalizations and hot tempers, it’s important to take a minute to remember that this is not a “Chinese” issue–far from it. The people of China have about as much say in their government’s illicit affairs as we have in the caloric count of a McMuffin–often less, in fact–and while the current political climate has led to some demonization of Chinese values and investments, let’s not forget that there can be a fine line between regulation and racism.

As Insight 24/7 News points out, America has become an “inhospitable” place for Chinese investment–a byproduct of the aforementioned regulation and tariff war. This kind of hostility may be warranted, but directing it at Chinese residents or citizens never will be.

It’s also worth keeping in mind that Chinese investment in American property is likely to continue decreasing, at least for the near future. Consumer attitudes toward a Chinese market aren’t great in the wake of COVID-19, and the trade war doesn’t show any signs of stopping any time soon.

Simply put, until the U.S. government and the Chinese government can learn to trust each other again, the likelihood that either will invest in the other isn’t optimistic.