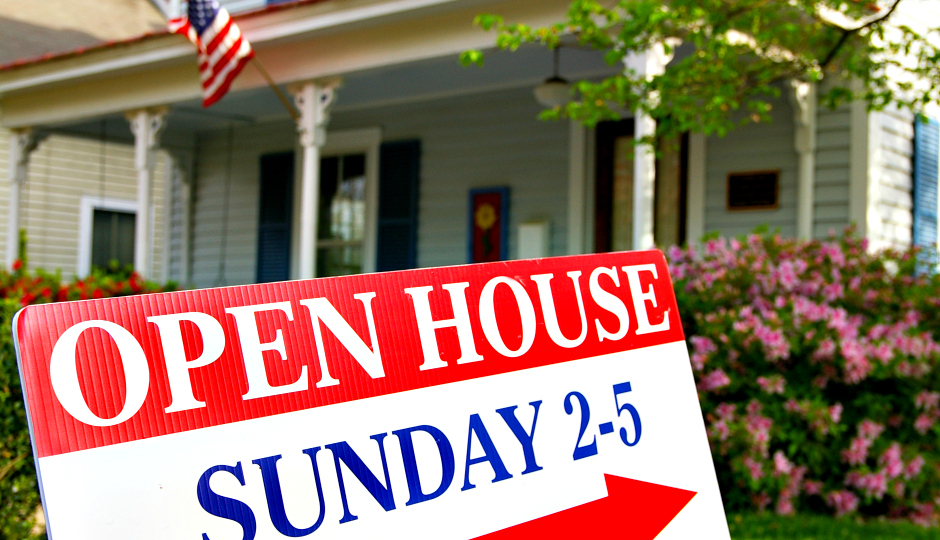 Existing home sales (completed transactions) fell in August, according to the National Association of Realtors (NAR) which points to a significant drop in all-cash sales by investors as the culprit.

After four months in a row of improving sales numbers, investors pulling out of the market is disappointing, but sales activity was uneven nationally, with a spike in the Midwest and Northeast, pulled down by declines in the West and South.

Total existing home sales dropped 1.8 percent in August, and 5.3 percent from August 2013, but are at the second highest pace of the year.

Dr. Lawrence Yun, NAR chief economist notes, “There was a marked decline in all-cash sales from investors. On the positive side, first-time buyers have a better chance of purchasing a home now that bidding wars are receding and supply constraints have significantly eased in many parts of the country.”

NAR President Steve Brown, says a gradual decline in investor activity, many who pay in cash, is good for the market and creates more opportunity for buyers who rely on financing to purchase a home.

In August, NAR reports the following: