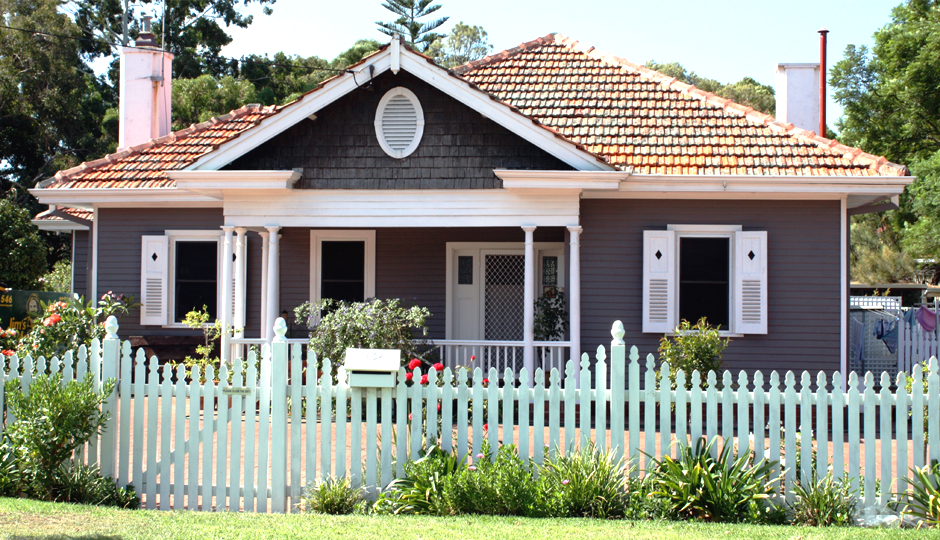 A recent Harvard report revealed that the most stressful situations for Americans today involve health crises and the financial spiral it often causes. The study also indicates that of people that consider themselves highly stressed, finances is one of the top reasons.

With an economy slowly coming back from the brink of doom, many Americans continue to struggle. But when a health or work catastrophe takes place, how do homeowners cut back on their housing expenses? Trulia asked roughly 2,000 people that very question and came up with some interesting answers.

Pull out the moving boxes, it’s time to pack

When facing financial hardship, nearly two in five people say they would downsize to a smaller home to cut housing expenses. As the most common answer for how to slash the housing budget, twice as many people chose this option over the second most popular answer, which is renting out part of their home to a roommate.

Trulia reports that people would rather change where they live than whom they live with.

But not all demographics said they’d downsize, as middle-aged adults (aged 35 to 54) ranked as the least likely group to move to a less expensive area or a smaller home. Trulia cites jobs and kids that typically tie this group to a specific home or neighborhood as opposed to child-less young homeowners or retired empty nesters.

Whipping out the rent

One in ten people living in expensive neighborhoods said they would rent out part of their home to visitors or vacationers – think Airbnb. This number was more than twice the level of people living in less expensive neighborhoods, which we suspect is due to space restrictions. No one wants a stranger on their couch, but maybe in the empty garage apartment it would be tolerable.

Trulia reports that renters are more likely than owners to downsize, rent to a roommate, move to a cheaper neighborhood or city, or hell, even live out of their car. The company notes, “The only action that owners would more likely than renters to take is to stop paying the rent or mortgage.”

This makes sense, because it is much easier for renters to be nomadic as they don’t have to sell a home which could restrict their movement as they await a closing, and it also makes sense that owners are more likely to delay payments – it’s easier to get kicked out of a rental for non-payment than it is a mortgage in most situations, as the stakes are lower.

What caught our attention about this report is Trulia Chief Economist, Dr. Jed Kolko’s statement about homeownership. “Homeownership may have many advantages, but renting might make it easier to cut housing costs if it suddenly becomes necessary. That’s an important way that renting can set you free.”

In this article:Breaking, Homeownership, Hot