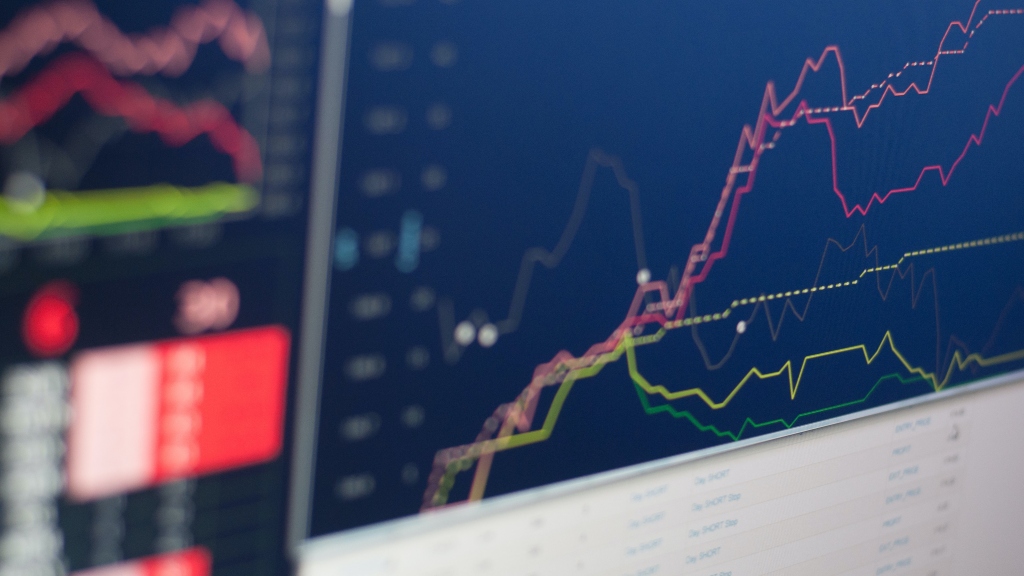 In light of the volatile markets and post-COVID uncertainty, the end of 2022 marks a year containing the lowest number of IPOs since 1990.

Axios notes that, for context, 1990 was when “Germany was reunified, Tim Berners-Lee published his proposal for a ‘World Wide Web’ and Kevin McCallister first defeated the Wet Bandits.” One or two things have changed in the ensuing 32 years.

According to Axios’ Business Editor, Dan Primack, a cocktail consisting of “volatility mixed with cowardice” is to blame for the 32-year low, adding that “plenty of non-IPO opportunities” existed for investors who were savvy enough to snap up the pertinent options.

Primack also posits that the immediate future looks bleak. “Maybe you shouldn’t [look ahead]. There’s just nothing around the corner…IPO experts say the real action is more likely in the back half of 2023.”

On the whole, a variety of issues that weren’t present in 2021 influenced the tenuous nature of this year’s market; these issues range from inflation to increasingly tense relations with China. Michael Harris, NYSE’s Global Head of Capital Markets, posited that profit isn’t the key attribute to consider when looking for investing opportunities.

“I think profits are one part of it, but I think it really goes back to the idea of visibility,” said Harris when asked about appealing to investors.

“I think the more that companies can demonstrate, whether that’s from a cash flow perspective, from a top line or a bottom line perspective, I think it’s more about being able to talk to the marketplace about visibility into their operations and the ability to actually demonstrate that over a very uncertain business cycle that their model can hold up.”

Jai Das, the President, Partner, and Co-Founder of Sapphire Ventures, believes in the aforementioned uptick in investments coming next year in 2023. “We do think that in 2023, things will open up a little bit…I think there’s so much money sitting on the sideline that people will start making investments,” he said.

In this article:IPOs, Real Estate News