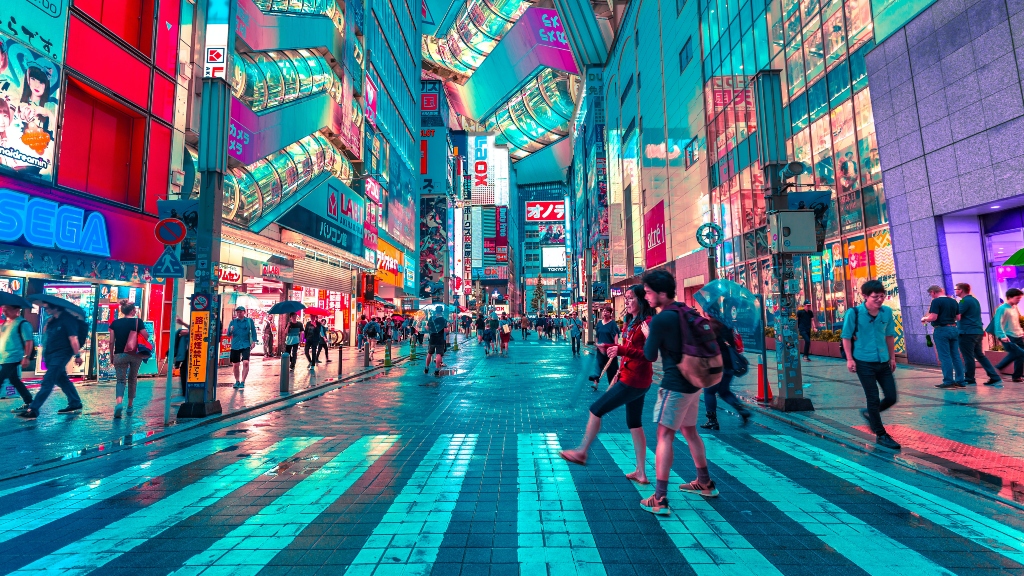 In a push to diversify rural areas and breathe new life into older towns, the Japanese government is offering 1 million yen per child to families who are willing to move away from Tokyo. The offer is set to be introduced in April and is a sizable increase over the previous offer of 300,000 yen per child.

An estimated 35 million people call the Tokyo region of Japan home. It’s no secret why young people are so drawn to the mega-city, with its incredible tech, pop culture, and fashion. The city is full of life and provides everything a young adult could dream of. Unfortunately, while the population increases, the square footage within the city does not.

The city’s resources are severely strained while attempting to keep up with overwhelming demand. While Tokyo may be booming with life, the flip side is that older towns are falling. The towns’ populations are shrinking as young adults move away to start their lives in the city and the communities are not receiving the attention needed to keep up with aging infrastructure and public services.

Transitioning from Tokyo to a smaller town is surely not something that will work for every citizen, but the government is hoping their financial incentive will garner some interest.

The Japanese government offers 3 million yen in financial support, and will soon offer an additional $7.500 per child to families willing to relocate. While this offer may sound appealing at first glance, there are stipulations. Families must move outside of the greater Tokyo area, though some mountainous within the city’s boundaries areas may be acceptable options. Relocating citizens must live in their new homes for at least 5 years and at least 1 member of the household is required to work or open a new business within their new city. If you move out before the 5 years have passed, you are expected to repay the incentive cash.

The cash incentive was introduced 3 years ago but has failed to catch on. Only 71 families took the bait in 2019. In 2020, 290 families decided to leave the city behind. Finally, in 2021, more companies opted to offer teleworking opportunities, raising the number to 1,184. With the higher incentive payout in effect, Japanese officials hope that 10,000 people will move out of Tokyo and into smaller towns by 2027.

In this article:Japan, Real Estate News