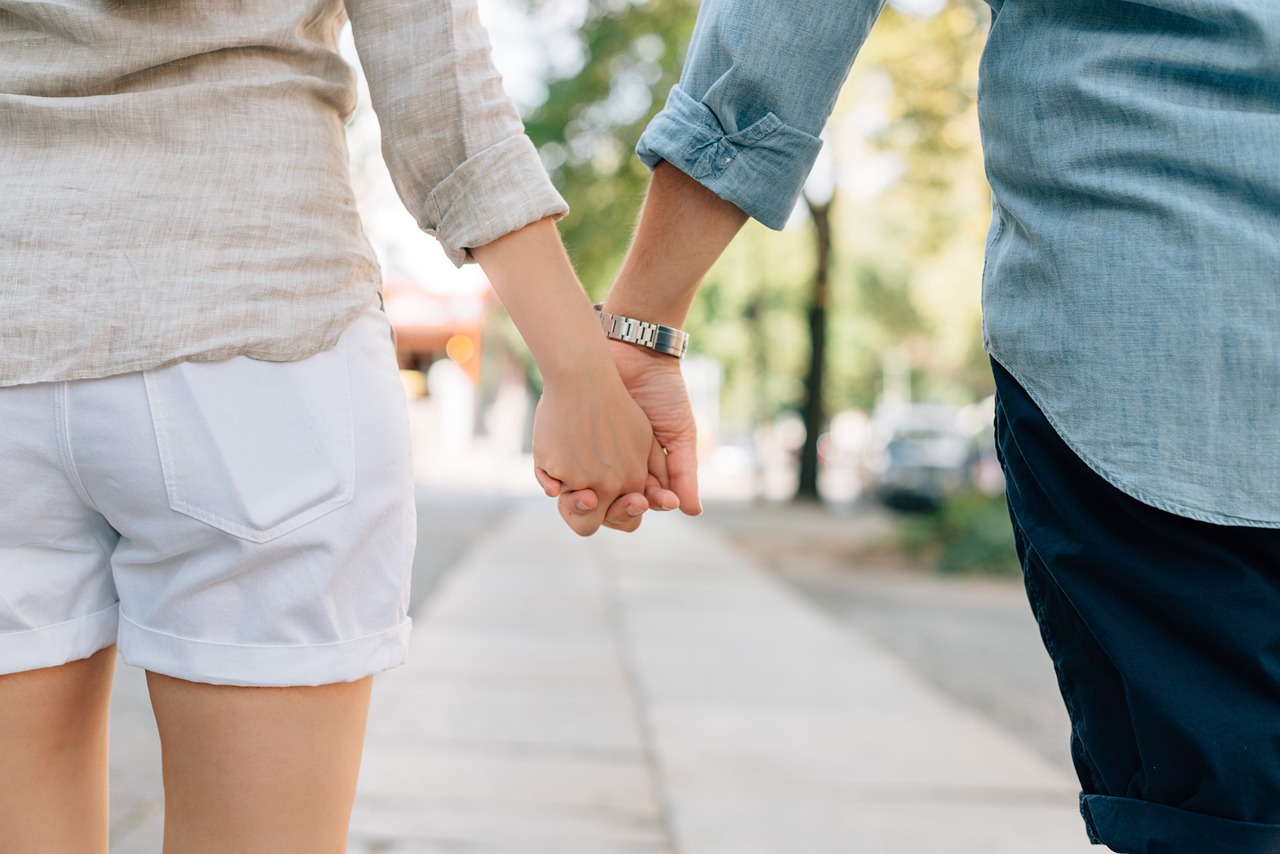 The divorce rate in this country is absurd. While it is a widely disputed topic, most people quote the rate at somewhere around 40-50%. Whoa.

Recently, one study dove into if there was any correlation between occupation and divorce rate and it was equally predictable and fascinating.

Before the study began, there was a note made that different groups of people have different divorce rates. Generally speaking, the unemployed have a higher rate than the employed, Asians tend to have a lower rate than other races, and education level tends to play a pretty big part in divorce rates as well.

The study, though, focused on specific occupation and not general background data. Statistician Nathan Yau took data from the Census Bureau’s 5-Year American Community Survey from 2015 to do the calculations.

As it turns out, actuaries have the lowest rates. At 17%, it seems pretty fitting seeing as actuaries are the assessors of risk and uncertainty so it makes sense that would apply that assessment to their life and future spouse.

Actuaries were followed by miscellaneous scientists, engineers and architects, technology workers and other medical professionals. Those all were located near the 20% rate.

The Median Divorce Rate quoted on this study was at 36% ish and hovering around there were service industry workers, nurses, construction workers and a handful of other blue collar workers.

Just higher than median at roughly 37% were those who were in sales — I’m lookin’ at you travel agents, real estate brokers, and car salesmen.

At the high side were people who, I’m going to take a guess, are either thanked too much or not enough. At the top of the chart we found people like entertainers, athletes and celebrities (those thanked too much) as well as personal care workers, millwrights and telemarketers (those not thanked enough).

At the very tippy top of the list were flight attendants at 51%, bartenders at 52%, and gaming managers at 53%.

Upon seeing trends in occupation, a correlation was drawn to income and divorce as well.

It is worth mentioning that correlation is not causation (my high school economics teacher would be so proud) and that divorce rates are not an absolute science. I’m sure there are physicians on their fifth spouse and bartenders well into a decade of marriage.

As a child of divorce I have a morbid interest in studies like this and in the interest of not being a statistic myself (a kid from a divorce that gets divorced) I have one very important question: Anyone know where to meet an actuary?