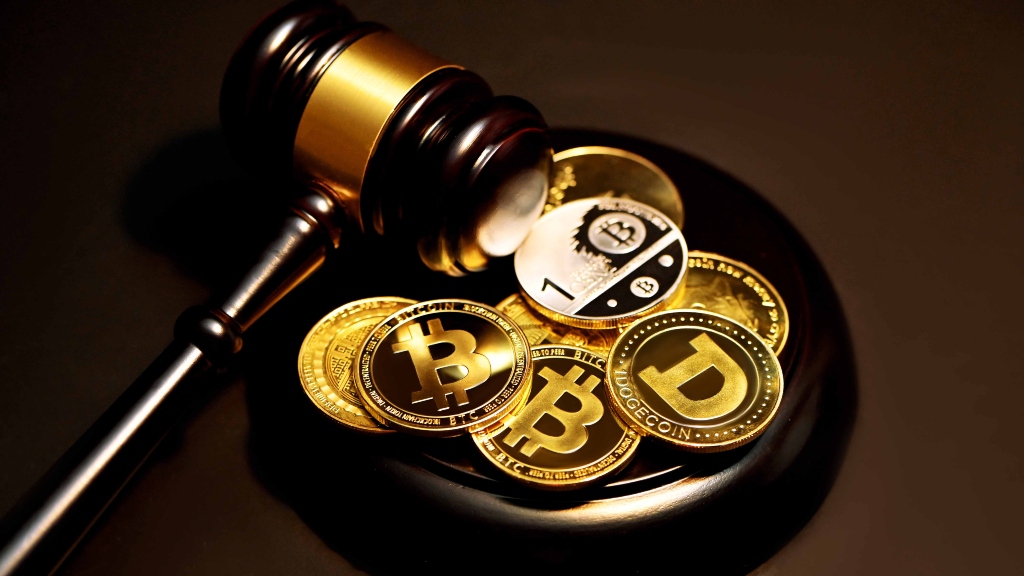 If your opinion of crypto has soured in the past year, you aren’t alone. Sherrod Brown, United States senator and chairman of the United States Banking Committee, recently suggested a ban on cryptocurrency, which could affect yourself, your family, your clients, or your career, if it were to come to fruition. Will it?

Admittedly, Brown softly walked back his idea just as soon as he shared it on NBC’s “Meet the Press,” noting that a ban could be “very difficult” and adding the possibility that cryptocurrency itself could “go offshore.” Should that happen, Brown says, no one currently involved in the process of addressing cryptocurrency would know how to proceed.

It’s a bold foray into uncharted waters, but Brown’s notion isn’t without some backing power, featuring both the Securities Exchange Commission and the Commodity Futures Trading Commission in his loose proposal.

“I’ve already gone to the Treasury and the Secretary and asked for a government-wide assessment through all the various regulatory agencies,” said Brown, describing the SEC as “particularly aggressive” in the process. “…[W]e need to move forward that way and legislatively if it comes to that.”

Brown’s decidedly fervent ideology here may seem like it’s coming out of left field, but the senator has clearly given this some thought, identifying cryptocurrency as a “threat to national security” and pointing to various human rights violations and incidents of terrorism as issues that have been partially financed and otherwise supported by crypto.

Additionally, Cointelegraph notes that Brown has been building up to this moment for “over a year,” making his stance a bit less surprising.

Nevertheless, Brown acknowledges that cryptocurrency moderation – or even a wholesale ban – is not enough to solve the umbrella of issues caused by decentralized currency, instead calling the idea “only one huge part” of the problem.

The idea itself is redolent of mighty ambition, but while large players like the SEC could create serious interest, it is exceptionally unlikely that cryptocurrency will be banned anytime in the foreseeable future–especially because, as Brown fears, any actual attempts to do so would simply drive it further underground than it already resides.

Cryptocurrency also continues to foster allies throughout the United States government, with Senator Tom Emmer and chairman-to-be of the House Committee on Financial Service Patrick McHenry both holding cryptocurrency in varying degrees of positive regard. 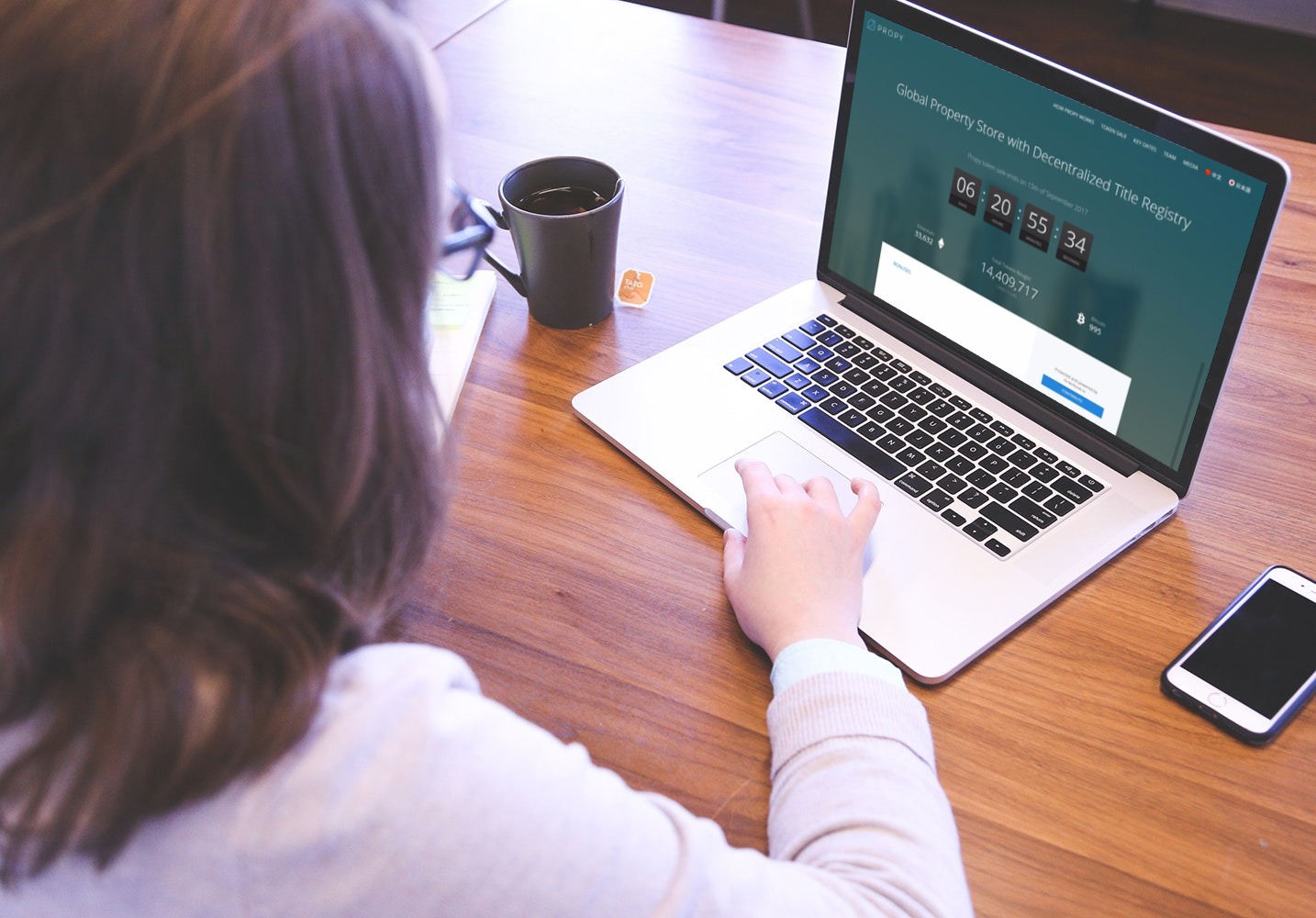 Propy wants to help you turn cash into crypto, crypto into real estate

(TECHNOLOGY NEWS) Cryptocurrency is quickly making its way into every facet of life, including the purchasing of real estate.