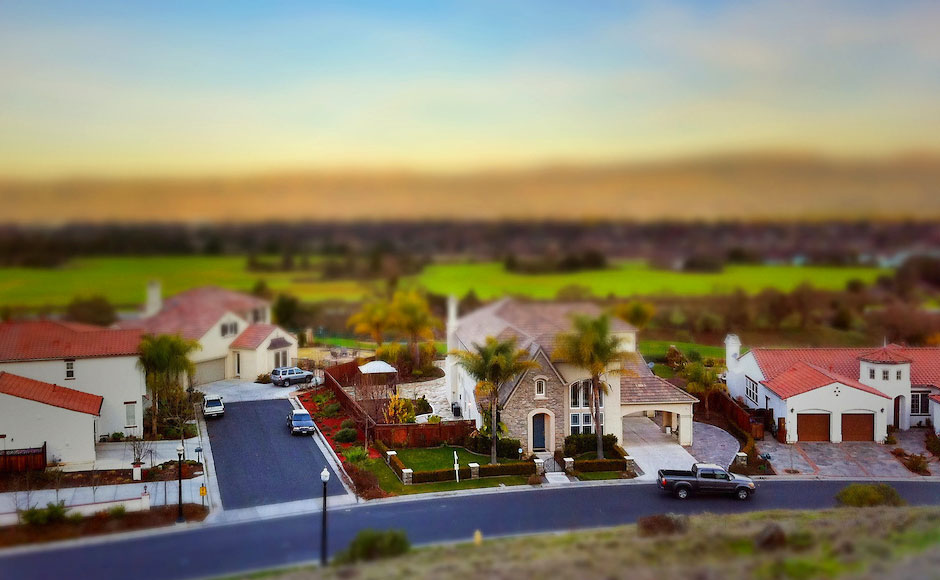 As 2014 comes to a close, and we look back over the trends of this past year, we look forward to the coming year with more rosy colored glasses than other recent years. Economists have remained conservative with their projections for years, but the economic chokehold on housing loosened this year, and it appears next year will be one of more prosperity for a hard hit sector.

Many believed 2014 would be the year of the great recovery, and it almost was, but not quite – challenges remain. The growing consensus is, however, that 2015 is most likely that year that housing will be healed, as the gains made this year will carry over into the next.

Below are the top housing trends seen in 2014 as observed by Realtor.com Chief Economist, Jonathan Smoke, and what we expect in 2015:

This year, the fundamentals of the economy improved, with jobs and the GDP up, and consumer confidence continuing to rise.

In 2015: Because of the foundation being strengthened in 2014, the stage has been set for one of the strongest years for housing seen since before the crash. Improvement was slight in 2013, increased in 2014, but the sector is vibrating with a sense of excitement for 2015 as a very positive year.

Mortgage rates remained historically low this year, despite many economists projecting that they would increase in 2014. Realtor.com reports that global weakness combined with European and Asian central banks kept our Federal Reserve from raising the Federal Fund Rate, keeping mortgage rates low.

In 2015: Smoke projects, and we agree, that mortgage rates will, in fact, increase in 2015, particularly in the middle of the year due to Federal Reserve actions to increase the target rate.

After abnormally high spikes in home price appreciation levels in 2012 and 2013, they moderated in 2014 to match long-term historical performance.

In 2015: most agree that home price increases will continue, but at a moderated, healthy pace, most likely around four percent. The downside is that affordability will continue to diminish.

Foreclosures and short sales dropped in 2014, as did inventories, which realtor.com says will be down 30 percent year over year at the close of this year.

In 2015: short sales are nearly a thing of the past, and many economists believe that foreclosure activity will begin to fall to pre-recession levels.

Realtor.com is calling this the year that ended major investors active in purchases, as a result in fewer distressed sales opportunities and higher home prices, as previously outlined. Large-scale investor purchase activity in the single-family market sector continued to decline.

In 2015: the boom is over, but this year’s activity has paved the path for more first time buyers to enter the market.

If you’ve read a story about housing in the last half decade, you’ve heard the repetitive drum beat about lending standards being too tight, which many believe is a necessary overreaction to the housing crash. Realtor.com notes, “A tight spread between approved and declined FICO Scores shut out nearly half of the potential population this year. As a result, mortgage credit availability did not improve in 2014.”

In 2015: we will see a loosening of credit standards, but with a twist – counseling may be required to qualify for loans, as we’re already seeing with one new federal program. Creative lending will never go back to no-doc loans, but many analysts and trade groups have called lending too restrictive for years, and this could be the biggest change we see in 2015.

Inventory levels remained tight, but not the “bidding war” tight seen nationally in 2013. Supply did not outpace demand, and realtor.com notes that monthly supply of new homes and existing homes remained beneath normal levels, and the age of inventory was down year over year.

In 2015: watch for inventory levels to remain tight, but not restrictively so. Home buyers will benefit from not having to make snap decisions, although the pressure will still be much higher than in post-crash years.

NAR reports that the share of first-time buyers fell to their lowest level in over 20 year, “But the first-time buyer share is showing signs of modest improvement by the year-end,” said Lawrence Yun, NAR Chief Economist.

In 2015: new regulations for lenders and new down-payment programs will actually allow first timers into the market, so watch for those levels to rise, but not dramatically.

Homeownership levels continue to dip, thus rentership has hit record numbers, despite rent increases, which realtor.com says became “an inflationary concern this year, and looking ahead, the pace of these increases are not slowing down.”

In 2015: as mentioned previously, more first time buyers will be able to enter the market, and combined with jobs numbers improving allowing Millennials to leave the nest, rents are set to remain high, but level out, as renewals decrease as a small segment of the population opt for homeownership as it becomes more attractive. Affordability will likely remain an issue, so we don’t expect the trend of renting to plummet this year.

Realtor.com reminds us that single-family starts “barely increased” this year or last, and new home sales have been very far off from normal share levels (“typically near 16 percent, now instead around 9 percent”). New home prices increased substantially again this year, revealing that higher priced product is limiting the demand.

In 2015: land remains a challenge for builders, but as the economy recovers, labor and costs should become more reasonable, as will the lending available to builders. New home sales will likely remain below normal, but could potentially stabilize in 2015 as the rest of housing recovers.

“Increases in job creation and gross domestic product (GDP) have had a significant impact on consumer confidence and home buyer demand,” Smoke added. “Paired with historically low interest rates, these factors kept properties moving quickly with median time on market at approximately 90 days. Unfortunately, the low number of homes for sale and stringent lending standards prevented a normal number of first time home buyers from closing on their first home in 2014.”

On all accounts, housing will continue improving, and we expect to see an increasing pace of improvement in the coming year and headlines to tout more positive news than we’ve seen in the last seven years.

In this article:Breaking, Hot, housing