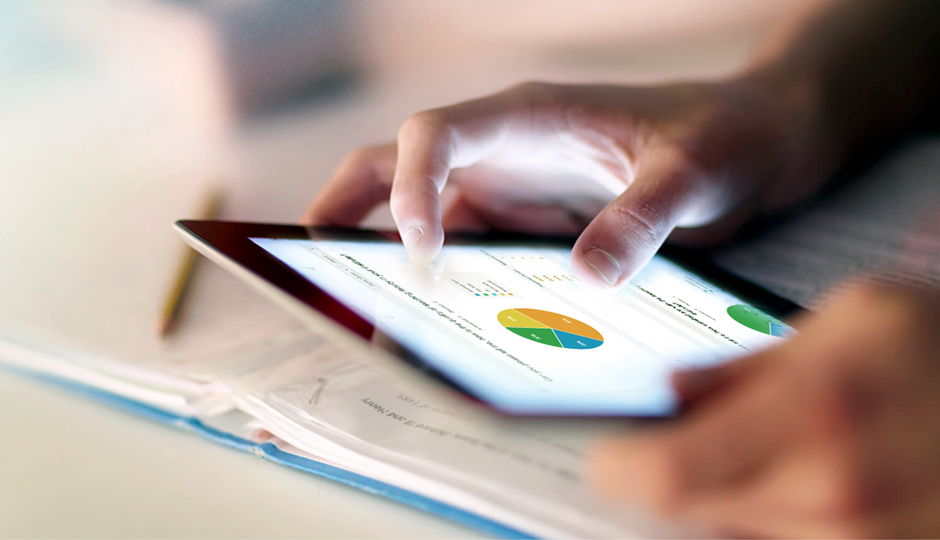 According to a recent Clareity Consulting survey, 58 percent of MLSs don’t survey their subscribers about MLS system satisfaction. That’s a huge missed opportunity. I suspect that many MLS executives – and subscribers who are on the boards of directors – don’t understand the tremendous benefit of conducting a well-constructed subscriber survey.

If subscribers understood the benefits that could result from their MLS surveying them, they would march en-masse to the MLS office and demand to be surveyed at once.

When MLS staff goes to bat with their MLS software provider to get improvements made, how do they know what to ask for? That’s right, subscriber surveys.

Figuring out the Communications Gaps

So many times, when I perform an MLS survey, a member asks, “Why in the world doesn’t the MLS system do THIS!?” where “this” is something the MLS system already does. This opens up a number of opportunities to improve MLS service. MLS staff can reach out to the individual (through the survey provider, if the survey was conducted anonymously) to inform them about the “missing” feature.

And, if it seems to be a common issue, there’s an opportunity to communicate to subscribers more broadly about it. Maybe people don’t know about a feature because it’s just too buried in the software. In that case, it’s another opportunity for the MLS to be a great customer and advocate for a system interface improvement.

Some MLSs mistakenly think that surveys are just for “taking the temperature” of subscribers. They couldn’t be more wrong. When a survey asks about a benefit or initiative (and links to more information about it), subscribers will find out about it, and will better appreciate all that their MLS does for them.

Illustrated below is the result of one MLS survey where 72 percent thought the MLS was doing a good or excellent job communicating with them, but 74 percent didn’t know about the impending MLS system rollout… at least until we did the survey! Surveys are great tools for communicating with members – not just for listening to them.

Speaking of listening, one of the biggest mistakes MLSs make when they survey subscribers is to use simple multiple choice polls instead of surveys that include open-ended questions. Sometimes it’s useful to not ask about much of anything in particular. Just ask, “How can we improve?” and listen.

Is service from MLS staff (and MLS software provider tech support, if applicable) up to snuff? Is it offered during the days and times it is needed? Are those answering the emails and calls knowledgeable, professional, friendly, and able to resolve problems quickly? What are the service targets and are they being reached?

Surveys aren’t just a tool for MLS staff to learn about the subscribers. They’re also a way for subscribers to learn about the MLS organization and how well (or not-so-well) it is being run. A concise report based on the survey results should go back to the board of directors and back to subscribers, providing accountability for the operation of the MLS.

Of course, for the survey to be useful, subscribers have to be willing to answer truthfully, which is why confidential, independent surveys are the way to go rather than using a survey created and analyzed by staff who are already subjects of the survey.

Surveys have limitations that must be recognized

If an MLS asks a question about a subject (i.e. product licensing or an MLS system selection) that requires a lot of education and discussion to understand fully, the answer won’t be useful. And sometimes decisions – especially strategic decisions – can only be made properly after a lot of research, not by getting a simple “yes or no” answer from those who haven’t put the time into understanding an issue.

But, what an MLS can learn from the survey is that there may be a need to communicate more about a strategic issue so that subscribers do understand why the leadership has made a decision. However, sometimes the MLS leadership has to do just that – lead. Just because a loud minority wants the MLS to be free doesn’t mean that doing so would be good for the organization or its subscribers.

The MLS is an important business system for real estate professionals, and it can be better. Using well-designed surveys correctly as a mechanism for benchmarking and transparency is crucial for MLSs and subscribers alike. A lot more than the current 42 percent of MLSs need to use surveys to gauge MLS system satisfaction. Getting there is a change that can be led by MLS organizations or by their subscribers.

In this article:associations, Hot, mls surveys 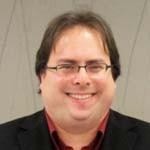 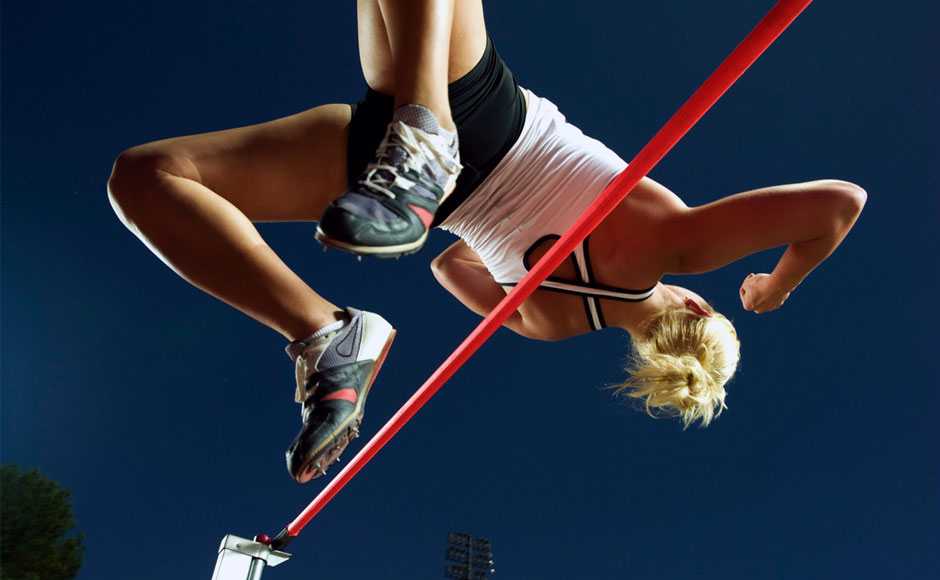 (EDITORIAL) 'Raising the bar' is one of the industry's favorite pastimes, but taking steps to promote change are often on the backburner. 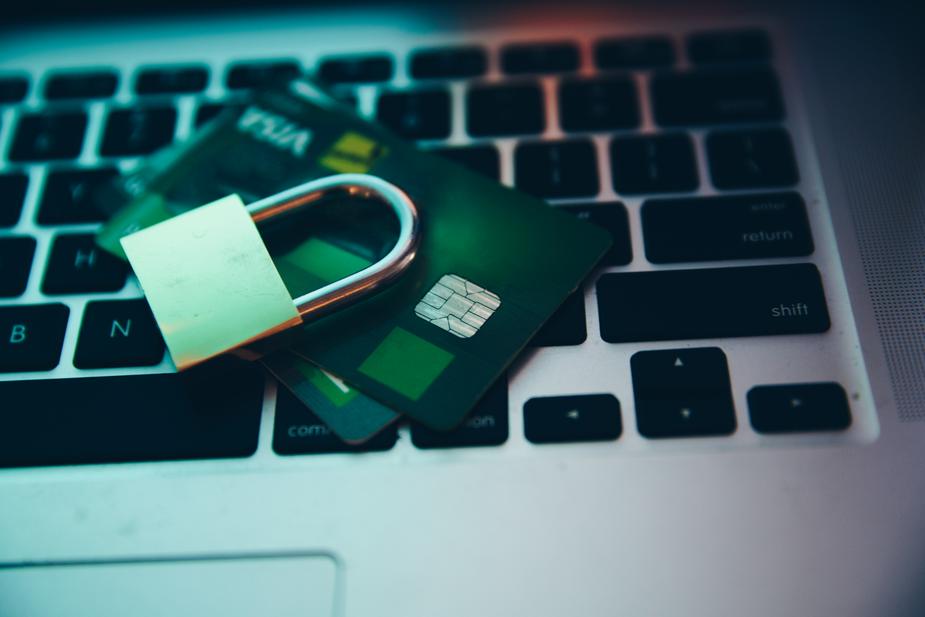 Hackers target associations – how to protect your brokerage, yourself

(TECHNOLOGY) Hackers are increasingly targeting associations, and while they set their own policies to protect themselves, here's how to do the same for you...