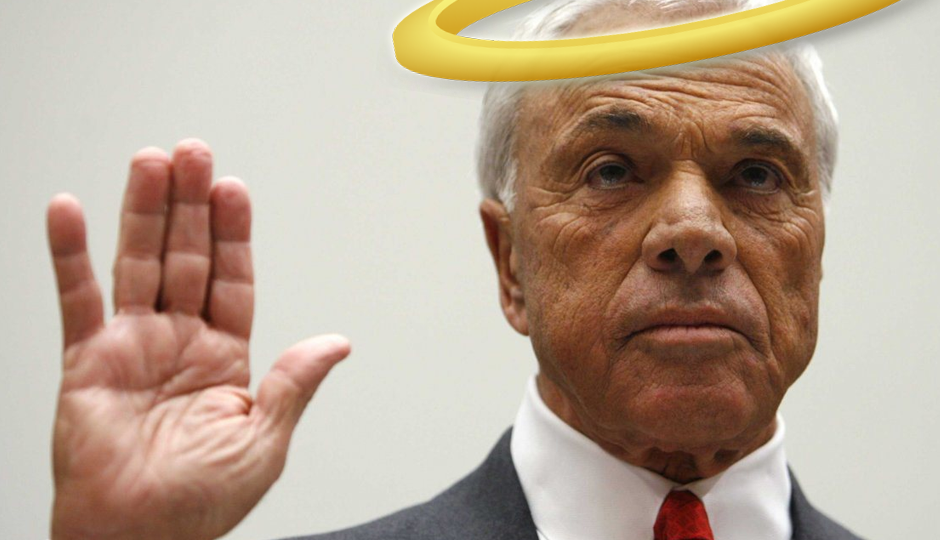 With Bank of America shelling out $17 billion in the historic settlement with the federal government to make up for their wrongdoing in the housing crash, it is no secret that they did their best to shake off the sink of Countrywide Financial, which they acquired in 2008, filling their coffers with endlessly bloated and undocumented bad mortgages, and over $40 billion in litigation and settlement costs. Ouch.

Two years ago, before a judge, Countrywide CEO, Angelo Mozilo, said that homeowners are to blame for the mortgage crisis.

Now that the glut of toxic loans are coming to a close and Bank of America is left holding the bag, Mozilo tells Bloomberg that not only is Countrywide not at fault, he says he has no regrets.

With an off-putting use of the third person, Mozilo said of the mortgage crisis, “No, no, no, we didn’t do anything wrong. Countrywide or Mozilo didn’t cause any of that.”

Considered by many to be a villain of Madoff proportions, Mozilo is no stranger to shrugging off his role in the mortgage crisis, letting BoA inherit his wrongdoings, and avoiding criminal charges.

Most Americans know him for his 2010 settlement with the U.S. Securities and Exchange Commission for roughly $67 million – at that time, the feds were still unsure of how to be aggressive with Wall Street, which leads some to believe that had Mozilo settled in 2014, he might not have gotten off with a multi-million dollar slap on the wrist without jail time, especially as more details of the wrongdoings have surfaced in recent years.

But Americans can rest easy knowing that Mozilo isn’t exactly about to sail into the sunset on his giant yacht – no, the U.S. Attorney’s office in Los Angeles reports they are preparing to sue him for his role in the mortgage crash.

Mozilo maintains that he is being punished for running a successful company. “Should Amazon be condemned for being the biggest in their space?” The analogy likely stings those who were sold bloated subprime loans they would never be able to pay off in their lifetime.

In this article:bank of america, Breaking, countrywide, Hot, mortgage crisis 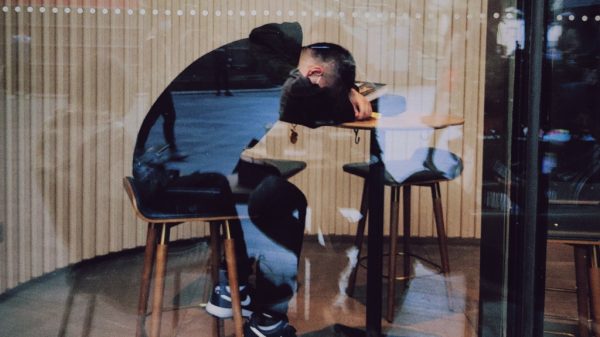 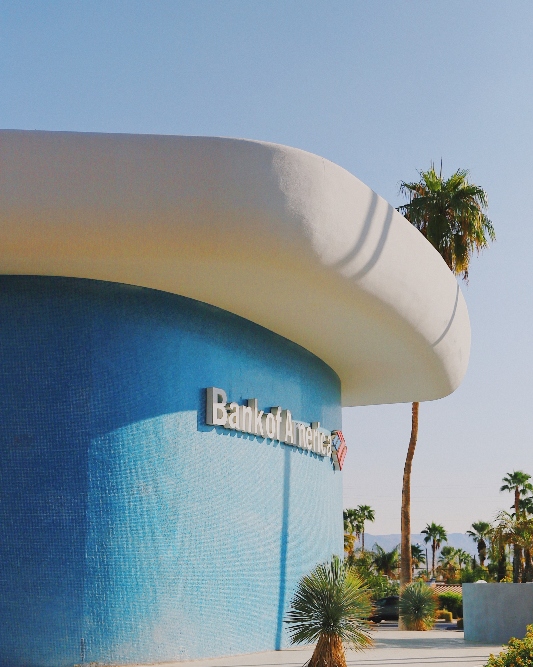 Bank of America helps income-restricted homebuyers with $5B program

(HOMEOWNERSHIP) Bank of America is offering assistance to low to moderate-income homebuyers by reducing their mortgage and upfront home-buying costs.