Keller Williams, the world’s largest real estate company, is taking a break from the housing market to focus on something more important: providing relief to recent Hurricane Harvey victims.

Upon the devastation from the recent hurricane, Keller Williams partnered with the Salvation Army and sent three semi-trucks toting generators, supplies and tools to affected areas. However, they want to do even more. Keller Williams is headquartered in Austin and prior to Hurricane Harvey was set to host their Mega Camp in mid-September.

The Mega Camp was a week long event, scheduled from September 11-15th, where real estate agents from around the nation gather to workshop, network and share ideas.

The event estimated 7,500 people would travel to Austin to attend. With this enormous reach, Keller Williams saw the perfect opportunity to provide aid to those affected by the recent storms. That is why they have officially changed Mega Camp to Mega Relief.

Through Mega Relief, Keller Williams hopes to make Austin “the epicenter of disaster support.” They encourage registered attendees to make the trip out and participate in one of the largest organized relief efforts in the country.

During the week, volunteers will be organized into groups to help out on the ground in the devastated areas as well as provide support in local shelters and donation warehouses. There will still be entertainment offered during the nighttime events, which will also raise money for disaster support.

Many companies in Austin are already partnering with Keller Williams to be a part of Mega Relief. They have confirmed artists and comedians for the events as well as a venue, Saxon Pub, which has generously donated their space.

For Keller Williams, the goal is simple: bring people together for Texas.

They are open to creative ideas and further partnerships to get as many people involved as possible. They also encourage those that are not registered to donate to RED Relief on their website. As a major real estate force, Mega Relief is their way to continually provide support in the housing community and work together to rebuild the Gulf Coast, especially in this time of need. Realtor.com is helping shoulder the burden of Hurricane Harvey

(CORPORATE NEWS) The devastation left in the wake of Hurricane Harvey is undeniable, but for many Texans, they haven’t just lost their homes, they’ve... 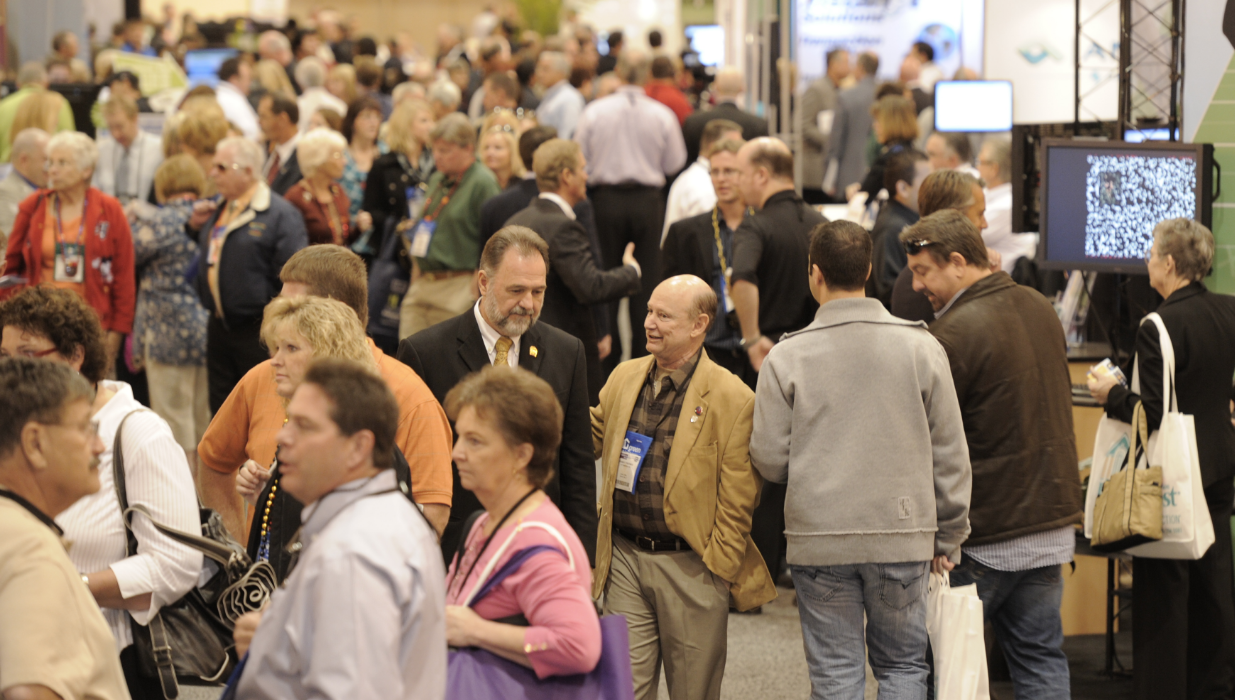 NAR Midyear is underway, don’t miss out on any of the action!

(BROKERAGE) The NAR Midyear conference in Washington D.C. is right around the corner. Stay in the loop on all of the conference happenings! Keller Williams' Co-Founder's neighbor goes FSBO after listing years prior with a KW listing - what does this say about the industry?