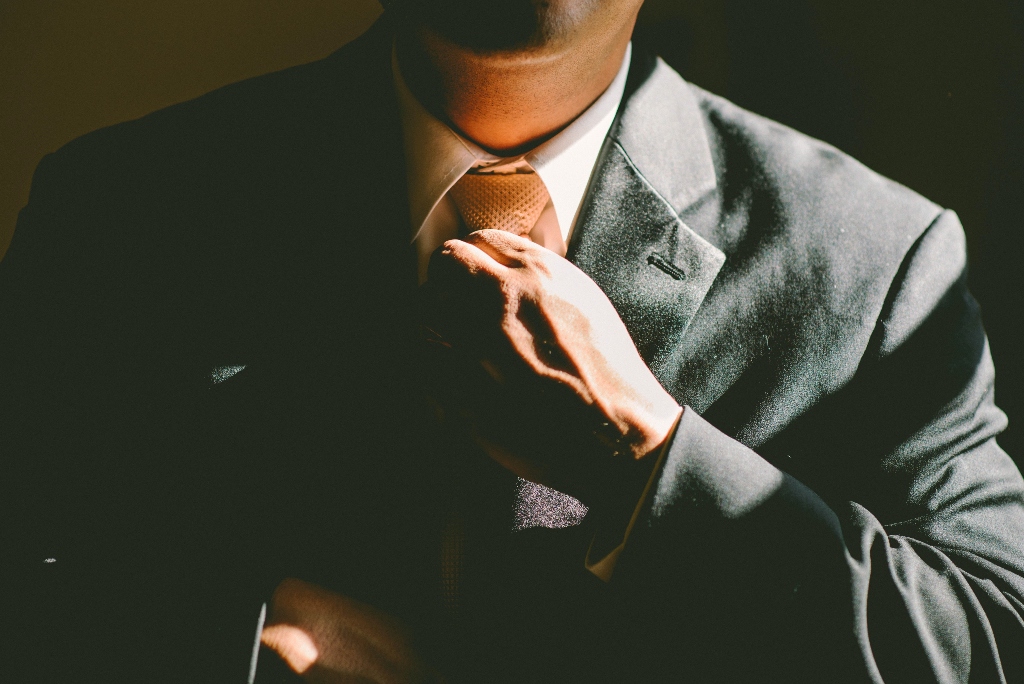 Why doesn’t the IRS go after rich people, like this billionaire, more often?

Sure, there are different sets of rules for the wealthy, despite the Service receiving exactly none of their chronically low funds from them, but still, there has to be some new money or reckless heir sloppiness that ends up being prosecutable, right? Or at least worthy of some kind of investigation?

Well…probably! It just doesn’t happen. Poorer families with neither teams of lawyers nor personal accountants, nor the spare time and energy to spend further wrestling with injustice are much easier targets. Even in nature, a strong group of lionesses will head after a younger, sicker zebra 100% of the time before they risk a good kick to the jaw from a healthy adult for a bigger meal. So too does the IRS play the numbers game with our tired, our poor – grabbing up more of them to investigate and squeeze for money they don’t have to fuel one portion of a system set up to crush us. That’s way cheaper than running after the few, the proud, the 1%. Faster too! And they don’t have time or money for litigation stemming from audits, interviews, and exposés about those who get to bloat their bank accounts by not paying their fair share.

So when hyper-moneyed billionaire Ken Griffin found that his hyper money and tiny tax contributions were leaked to Pro-Publica, he was probably thrown for a pretty hard loop. After what I can only imagine to be shock and unrighteous indignation, he did what the rich do best, and cried legal foul at a government agency with his attorney team.

He posits that looking into his finances was an invasion of privacy, and improper, and he may very well be correct in saying that it’s illegal.

But was it the right thing to do? Definitely! My take on the initial article, and the whole affair is that it’s great! And not just because I enjoy income-based schadenfreude.

A lot of people will take the wrong thing from this: ‘If they can do this to a SuperRich, what will they do to us?’ I can answer that question! Nothing they aren’t already doing!

It needs to be understood that government meddling doesn’t flow down, and never has. The Man has been poisoning, shooting, disenfranchising, and just straight-up insulting us commoners since 1776. This case is not something to be frightened by. We should be celebrating!

Now someone on the other side has a taste of how us poors feel, but it hardly carries the same weight. This man is whining in a super yacht, while people are struggling to keep their teeth in their mouths. It’s okay to say ‘The scale of effect makes me not care about this.’ In fact, it’s better that you do.

As an individual, Moneybags McGee is going to be just fine. It’d be great to say folks would rise up as one, demanding satisfaction with torches and pitchforks, but everyone knows that’s not going to happen, and getting a little peasant egg on his billionaire face is not the blow this man pretends it to be. As a people, we are better for braver journalists, laudable leakers, and people in the government willing to do the ‘legally wrong’ thing for our edification and our betterment.

So the next time you catch yourself feeling extra empathetic, and walking a road of ‘Well if the roles were reversed’ about the megawealthy having their financial affairs aired out, just remember – extra financial scrutiny is already your problem; whether legally, or in the court of public opinion or both.

And keep it in mind the next time someone’s on about supposed welfare abuse, food stamp fraud, or disability payments.

In this article:Real Estate News, tax