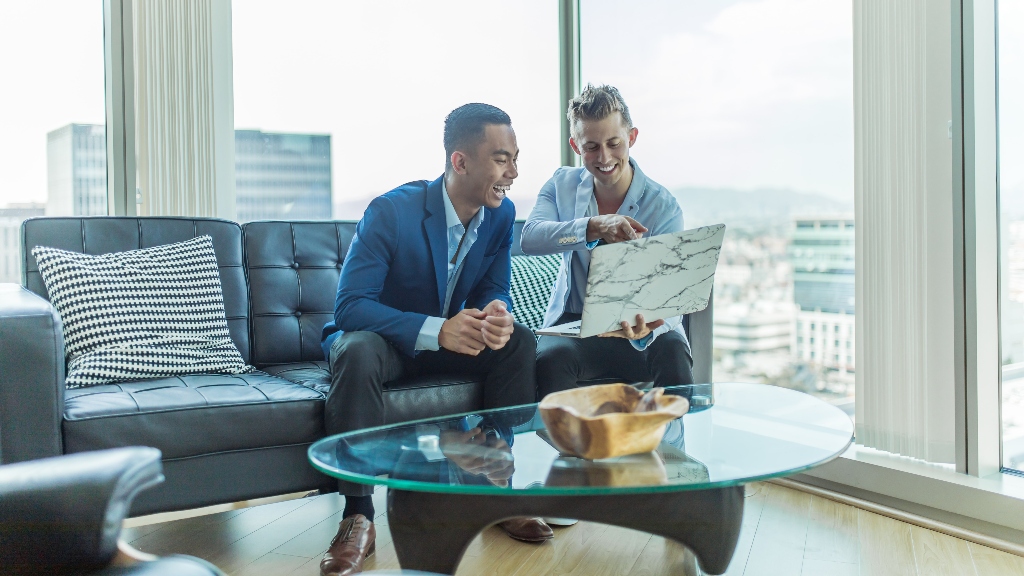 It is a sad but true statement to say that if you are a business operating with ethical standards, you are most likely in the minority. Widespread corruption across all business sectors is not a new revelation. Not only is it accepted, but it is expected from anyone looking to move their company forward.

So what is an ethical business to do in a sea filled with corruption? Luckily, there are still ethical organizations pushing for transparency, even in the most unlikely environments.

Though no company wishes to be associated with corrupt business practices, the benefits of participating can be enticing. Why not get ahead faster? This is especially hard to resist when the consequences are minimal.

Unfortunately because corruption is so abundant, it often goes unpunished which further validates it happening.

With this endless cycle, some businesses feel it necessary to operate unethically in order to simply be on the same playing field as everyone else.

Don’t bring common sense into this

There is an alternative solution: operate with ethical standards. Though it may not seem like a worthwhile endeavor, ethical businesses are so rare that they stand out.

What business wants to be just like all of the others? Organizations have an opportunity to build an ethical reputation and gain support.

Just because corruption happens in mass quantities, does not mean that everyone likes it.

This is especially true when it comes to stakeholders and future investors.

Easier when you’re set up for it

Of course, ethical businesses will find it easier to operate in adequate conditions. This includes strong community backing, free press, and an independent judiciary system.

However, in an environment without these conditions, organizations can still promote ethical behavior.

Harvard Business Review conducted a study among five organizations in India, Egypt, and Zimbabwe. They found that even in these environments, there were companies committed to changing the corruption they had inherited.

To prosper, the companies made connections with a wider network of supporters.

They prioritized individuals with shared beliefs to build their reputation. They found that stakeholders wanted to work with ethical businesses, as it serves as a direct reflection of themselves.

Though corruption will always exist, it does not mean that it needs to be perpetuated. There are ways to recognize unethical behaviors, and not only resist but fight against the norm.