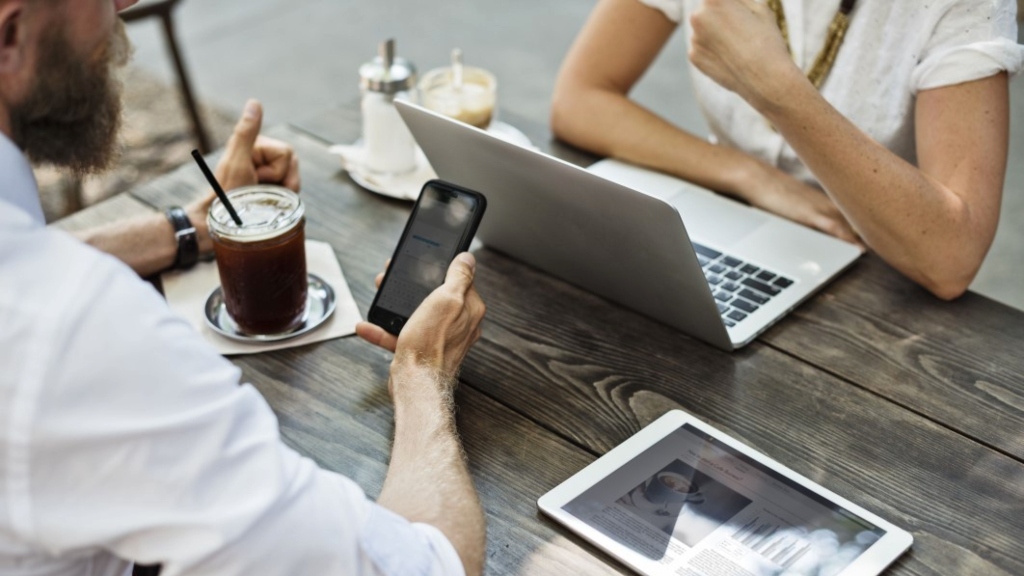 The inevitability of criticism

It doesn’t matter who you are or what you do, you are going to face criticism. Some will be helpful and positive, while some will be negative and crush your spirit.

Recognizing whether the criticism is constructive or destructive can help you put it into perspective and use it to your advantage, instead of allowing it to tear you down.

Even constructive criticism can be hard on a person. It can really damage your self-esteem if you let it. So, don’t let it.

When you get criticized, instead of taking the knee-jerk response of letting it get you down, take a few minutes to consider:

1. What’s the context? Is the person giving you context someone you should be listening to? An anonymous comment on Facebook is much different than a regular customer whose business you have earned.

2. Consider the source. Has the critic earned the right to offer it? In my field, I listen to editors who have fiction industry first-hand knowledge over people who rarely read.

3. If the criticism comes from a troll or a person who has no bearing on your business, you might just need to delete it from your mind. I’m not saying that’s easy, but you have to rise above the chaff, so to speak. Blow it off.

4. If the criticism is something you can use, appreciate the criticism. Whether or not you choose to do anything with the comments, you should thank the person and tell them that you’ll consider their input. Look at their words objectively and see if you can make your business better.

5. Accept that people are going to have their own opinions about your business or situation. When you put yourself out in the public, you are going to be critiqued. People make decisions every day about whether to shop with you or not. If it’s due to something you can change, to make the customer experience better, wouldn’t you rather have that information, even when it’s delivered rather abruptly?

If you are criticized take it in stride – the sky isn’t falling. If it is constructive try to see where the other person is coming from and let it make you better. If the criticism is destructive, again, try to see if it holds any merit and then, like water on a duck’s back, let it roll off, don’t let it make you bitter.

And in either case, assume the best of the critic’s intentions, keep a short account with the critic (don’t hold a grudge), and try to not take it too personally.