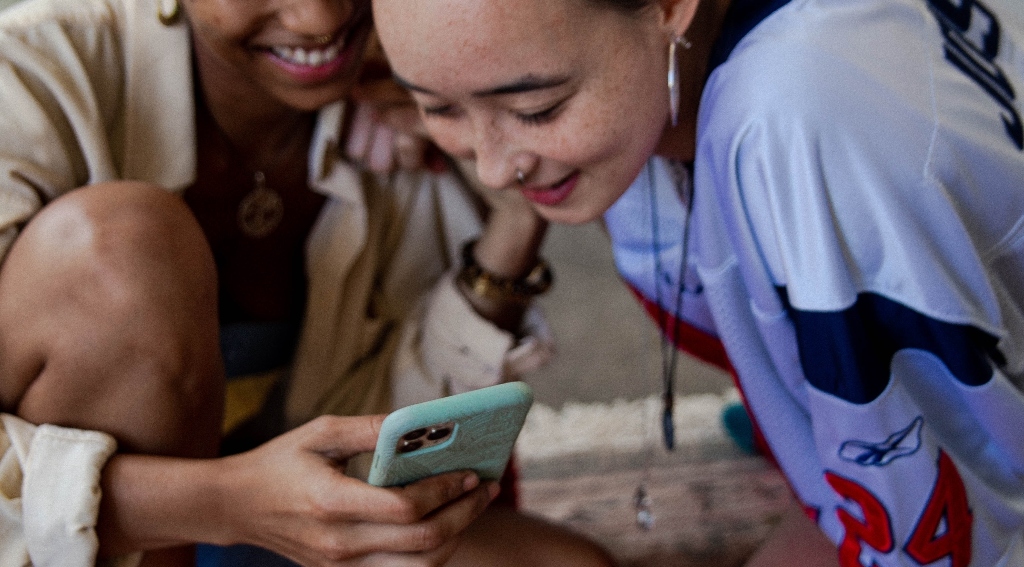 It may seem hard to believe that a Millennial – one who reports at an online news network, no less – would forgo participation in social media entirely. But it’s true, I deleted all of my social media accounts several years ago.

When I was a Facebook user, I obsessively checked my newsfeed multiple times a day. I thought I was staying connected to friends, entertaining myself, keeping up with the news, and distracting myself from loneliness. Yet, the more I used Facebook, the more anxious and depressed I became.

When I read a study confirming that social media does, in fact, correlate with a host of bad feelings, I took a daring leap and left the platform, never to return. My life improved tremendously. Let me repeat that: My life improved. Tremendously.

But choosing to cut oneself off may be a lot more difficult for folks who have a genuine internet addiction.

While the American Psychological Association has yet to acknowledge addiction to the internet or to social media as an official disorder, they have published literature describing some of the negative effects of spending too much time online, and have acknowledged Internet gaming disorder in patients who spend so much time gaming that it affects their ability to work, go to school, or maintain healthy relationships.

Addressing addiction to popular (and profitable) products takes time. Undoubtedly, people were suffering from emphysema long before science proved that cigarettes were unhealthy. Cigarettes used to be ubiquitous; you could smoke in your office, in restaurants, and even on public transportation.

It has taken decades of activism to create a culture wherein smoking is confined to designated areas, and where smokers are warned of the health risks by labels on the pack.

These days, folks can be found checking Facebook on their smartphones in all of the same public places where smoking used to be the norm. Nowadays, the idea of someone smoking a cigarette at the dinner table seems pretty gross. Will we one day look back at Internet-enabled devices at the dinner table with the same disgust?

Cigarettes, truth be told, are far more easily avoided than social media. If you don’t want to be tempted, don’t buy a pack, and don’t go to the smoking patio. However, most of us require the internet for our jobs and basic communications, making social media almost unavoidable.

Some jobs even require you to have social media accounts to apply.

So, who is responsible for social media addiction? Are people to be expected to cut themselves off, as I did? Or should the tech companies themselves try to intervene?

Nir Eyal, author of Hooked: How to Build Habit-Forming Products admits that the strategies he wrote about in his book “intended to help product designers build healthy habits in their users… are the same tactics used by some to keep people un-healthfully hooked.”

Eyal believes that tech companies, who have a wealth of data to keep track of their customers’ usage habits, have a responsibility to help customers who exhibit signs of addiction, offering to limit their hours on the platform or blacklist their credit cards. Eyal says that “tech companies owe it to their users simply to reach out and ask if they can be helpful, just as a concerned friend might do.”

Unfortunately, social media is not your concerned friend.

Tech companies have no particular incentive to limit use from addicts, and with just about everyone constantly glued to their smartphones, it will take a larger cultural shift to acknowledge that a smartphone between you and your dinner date is about as sexy as a puff of tobacco smoke in your face.

In the meantime, I suggest that addicts take matters into their hands and do what I did: quit cold turkey. Delete your accounts, and never look back.