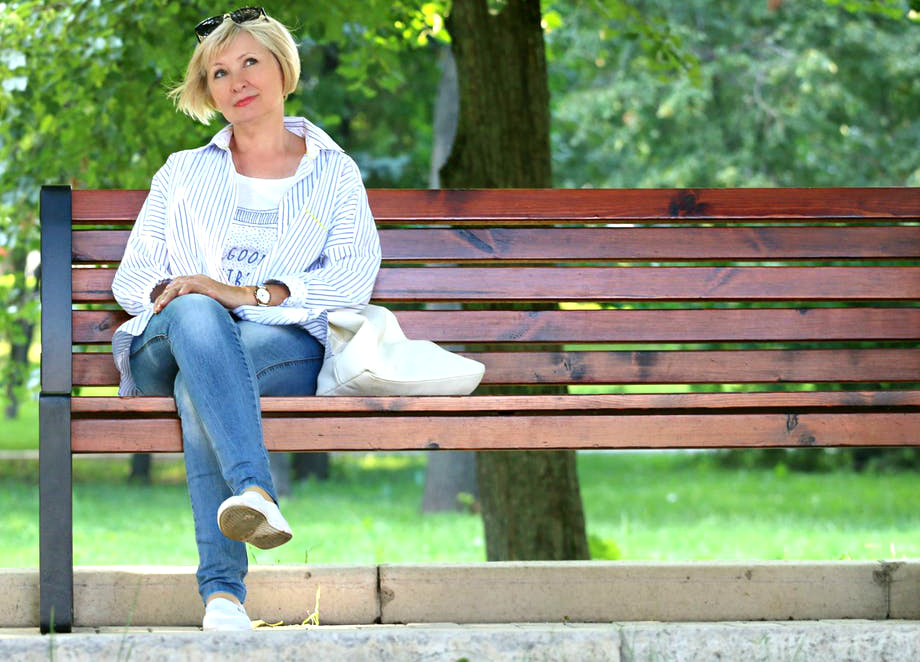 Can isolation kill you?

Starling birds are often considered a pest because these birds are abundant and usually come in mobs.

Researchers studied the effect of isolation on common starlings and found that when the birds were separated from the flock, it caused increases of the stress hormone, corticosterone. These gregarious birds did not handle isolation very well.

“We live in a society bloated with data yet starved for wisdom. We’re connected 24/7, yet anxiety, fear, depression and loneliness is at an all-time high. We must course-correct,“ said Dr. Elizabeth Kapu’uwailani Lindsey.

We need other people.

Loneliness and isolation have the same effect on humans. Researchers from Brigham Young University found that loneliness increases the risk of mortality by about 26 percent. Social isolation has a little higher risk, 29% to 32%.

Most people tend to feel lonely or become more socially isolated as they age.

Some experts believe that middle-aged men are most susceptible to loneliness and isolation.

Loneliness is a subjective feeling, and it’s just as damaging as being socially isolated.

The researchers pointed out that someone who is happy to be alone still suffers from social isolation and thus, the increased risk of death.

On the other end of the spectrum is a person with a lot of social connections, but who does not actually connect with another person face-to-face. This loneliness is not good for people.

When you’re feeling lonely, it’s not enough simply to interact with others. You have to make an emotional connection. People cannot read your mind.

When you’re lonely, you have to let others know.

If you have a support group, reach out. If you don’t have a network of friends and family, you are going to have to create one. For me, it’s my church and community organizations.

You might find friends at the gym, in a theater group, or through volunteering at your local animal shelter.

Go and play cards with a person in a nursing home or just talk. You might be saving their life through your connection by keeping them from feeling alone while also helping yourself.