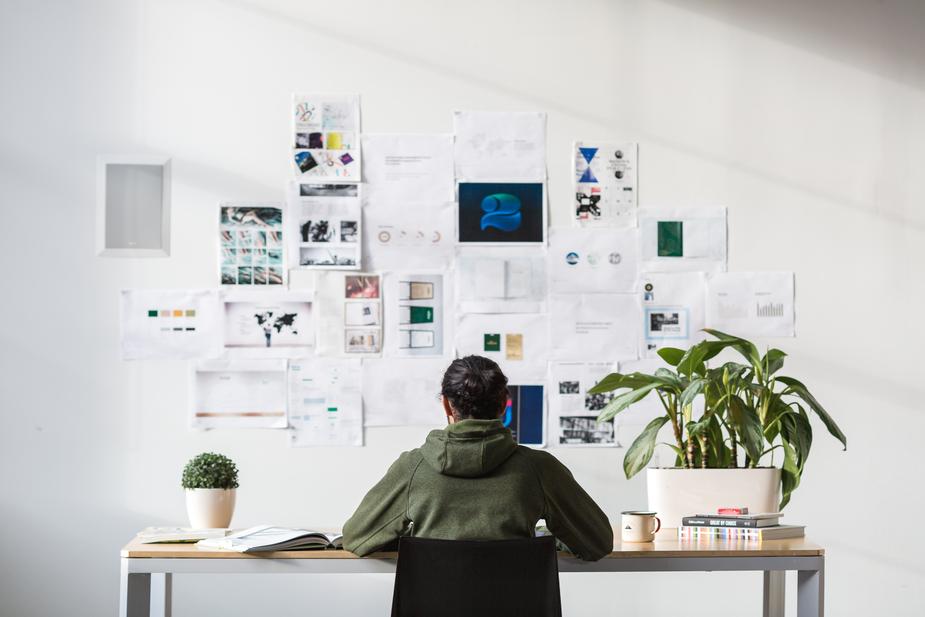 Boomers often take the blame for the current housing market, and while it’s true that Boomers and Gen Xers have gained more housing wealth in the past few years, there’s another side of things that is often overlooked – In the United States, one of the country’s fastest-growing demographic is people 50 and older who live alone. These older adults may want to downsize their homes, but they can’t, because there aren’t enough smaller places to live. The housing shortage is impacting every generation.

According to Yahoo! Finance, nearly 26 million Americans 50 and older are living alone. This is a huge increase from the 15 million in 2000. The attitudes around marriage, sexuality, and gender have dramatically shifted in the past two decades, so more of these people aren’t in traditional relationships or are divorced or separated. Adults who live alone can thrive, but they are living longer without the same kind of family bonds of the past, leading many to wonder how they will live independently as they age.

Many of these older adults live alone in a home with three or more bedrooms, something millennials dream about. Single homeowners often want to downsize, but the limited housing supply makes it difficult. Smaller homes aren’t being built, even though the number of people who want smaller homes has increased.

Condos are often more expensive than the family home. Seniors who are retired don’t want to put more into their living costs when they’re facing the higher healthcare costs of aging. Boomers and Gen Xers who want to downsize simply can’t. Minority older Americans who own their own home are having even more problems because home ownership has not generated as much wealth in their communities.

Housing stability is affecting every American

If you’re feeling the housing crunch, you’re not alone, regardless of which generation you’re in. Baby Boomers and Gen Xers have homes that may not fit their needs, but they can’t downsize with rising interest rates and inflation. Millennials and Gen Z don’t have the resources to buy homes amid the rising costs of home ownership. Both generations are feeling the squeeze, although for different reasons.

In this article:Americans, Real Estate News