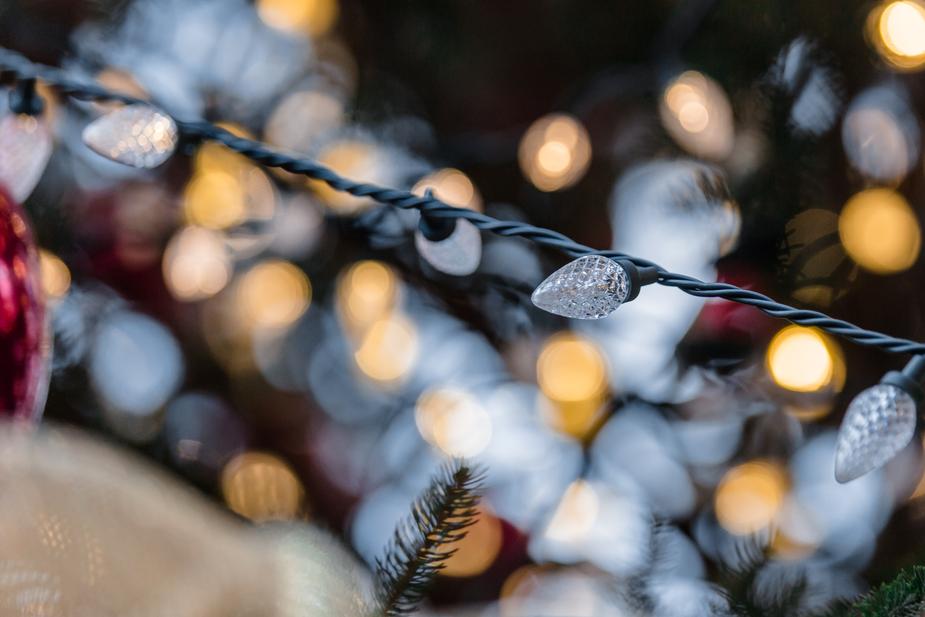 What do you get when you cross crabby New Jersey-ians with 70,000 bulb Christmas light display? If you guessed a $75,000 fine, you guessed right!

In the Old Bridge community in New Jersey, one particular Christmas enthusiast is making the naughty list. Tom Apruzzi, the aforementioned enthusiast, has been creating a light display of epic proportions for 15 years. He’s also likely been the least favorite neighbor for just as long.

The automated display in Apruzzi’s front yard synchronizes to music from speakers in the yard and has been known to attract up to 1,000 spectators a night.

Talk about a traffic jam.

In November, the Apruzzi family was given the go-ahead to proceed with their light display with no stipulations or clauses.

However, now the New Jersey Township is telling Apruzzi that if he wants to keep his display going, he will need to pay $2,000 a day, a steep price for some yuletide cheer.

That mandatory $2,000 covers police security at the DIY light show. But it’s not a standard police security rate, it is for officer overtime for the evening shift, moveable lamp posts to illuminate the regularly suburban 24-foot-wide street and the fuel it will take to run said lampposts.

There’s also an additional $1,000 a night fee for shuttling light lookers to the display from a local school.

In years past, auxiliary officers — who were not trained in crowd control — kept an eye on the situation at no charge, but the Santa’s Bootstrap efforts won’t work this year as crowd attendance is expected to best years past.

Apruzzi has called the whole ordeal “bureaucratic baloney” and a pal of his started a gofundme campaign on behalf of Apruzzi to help pay the impending fines.