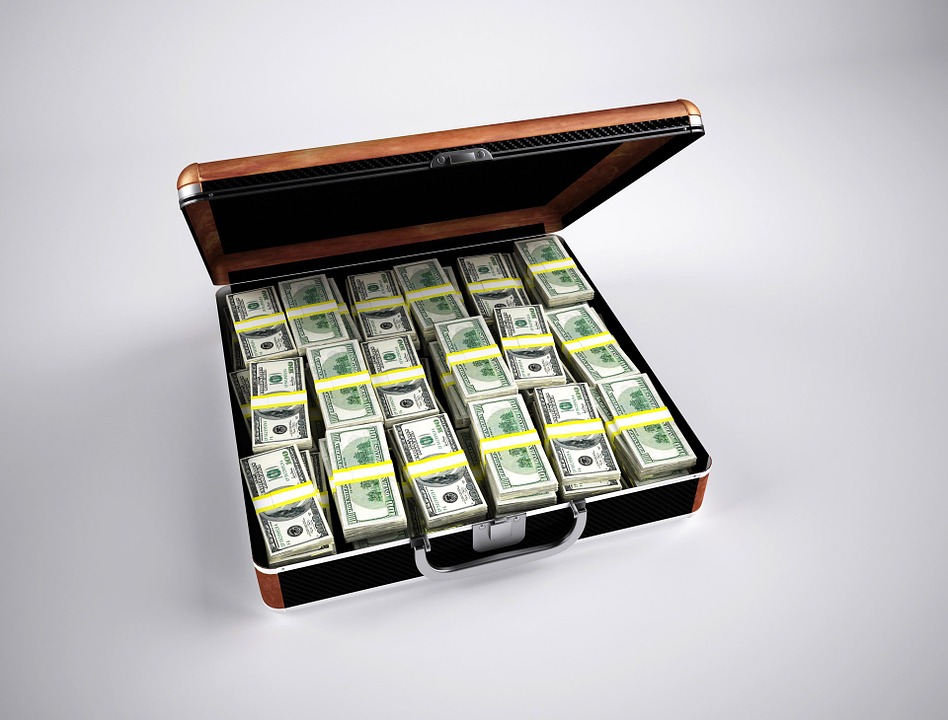 It’s a safe assumption that 2016 isn’t likely to appear on the “Best Years” list of anyone inclined to write “Best Years” lists. We lost luminaries, endured a straight-up nasty election, and in general lived through the kind of three hundred and sixty five that folks generally seem quite happy to ditch on the ash heap of history.

Read also: True success is measured by how often you can enjoy a nap

So how about we finish this thing with some unabashed good news?

Per the S&P CoreLogic Case-Shiller National Index and the National Association of Realtors, single-family home value is up nationwide. Compared to this time last year, single-family homes in the United States have risen in value by a remarkable 5.6 percent, hitting an unprecedented high this October.

S&P’s 10-City Composite reported a 4.3 annual gain, while the 20-City Composite had a 5.1 percent increase. Both divisions showed .1 percent increases from previously reported months. Seattle had the largest year-over-year gain, with 10.7 percent, while Portland came in close second at 10.3 percent. Denver also saw a notable increase at 8.3 percent.

Not only does this mean bigger paychecks for realtors – and ain’t nothing wrong with that – it represents the continued recovery of the American economy.

The wealth of homeowners has risen to the effect of 351 billion dollars of new equity nationwide. The Economist notes that shakes out to a rise of $4,680 for each of the 75 million homeowners of America.

That’s more than a comfy chunk of change. It’s a strong, widely distributed improvement in American economic and social well-being.

However, although this is great news, mortgage interest rates are expected to continue rising, according to David M. Blitzer at S&P Dow Jones Indices (which echoes endless statements from NAR this year).

While consumer confidence is at a high and unemployment at a low, affordability may become an issue.

It’s been a rough year across the board for a lot of people. But a stronger financial foundation throughout the country is a pretty decent farewell. 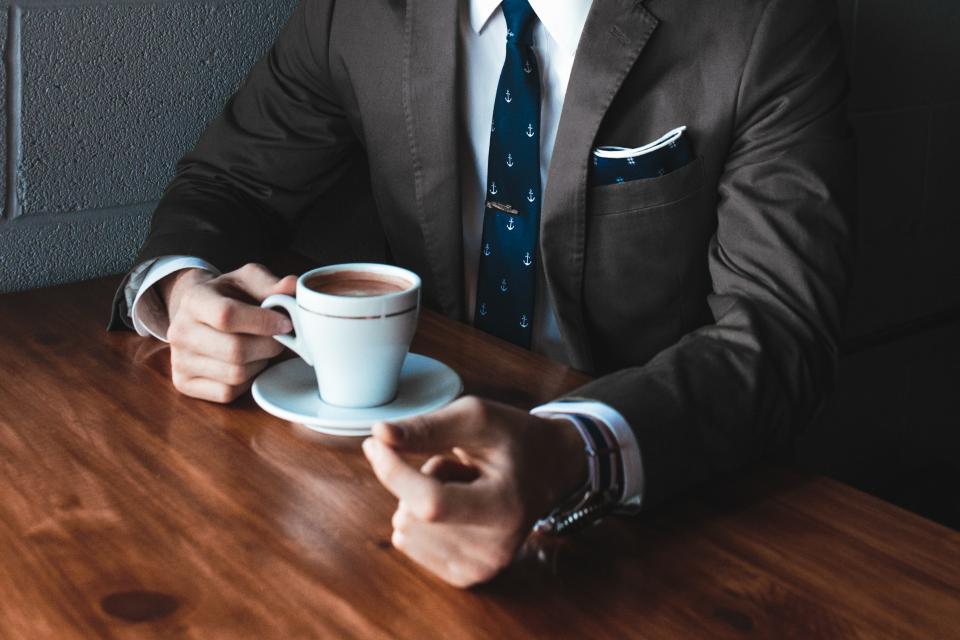 (HOMEOWNERSHIP NEWS) A staggering 70 percent of homebuyers indicated that they had done “very little” or only “some” research prior to making their agent...

(TECH NEWS) Examining the tradeoffs, time horizons, and costs of each of your financial goals; and learning about the types of investments that may...

IKEA polls tens of thousands of people to gather a sense of their priorities when it comes to their home. The results showcase the...