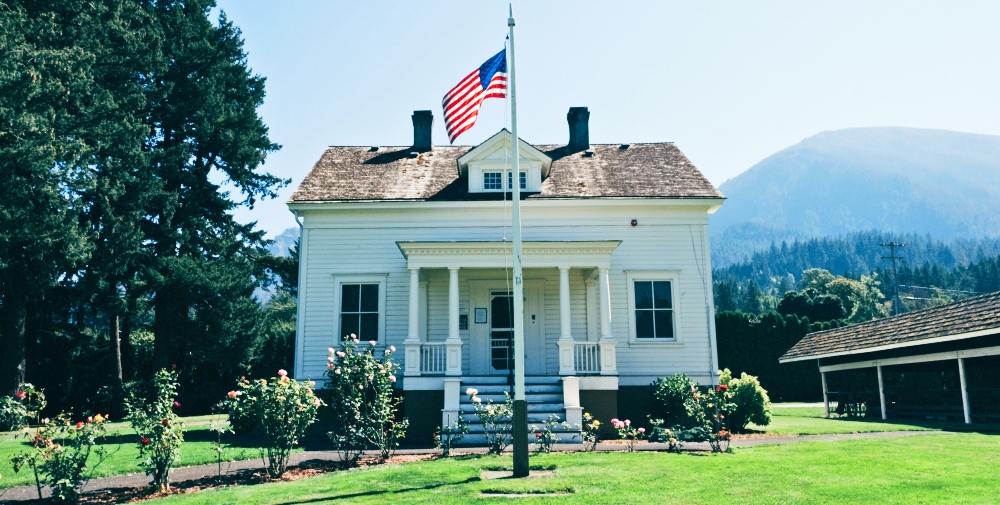 The brief looked at American Community Survey data from 2001 to 2016. According to the survey, nearly 12 percent of American households earned their entire income — or a part of their income — from self-employment in 2016.

So why do entrepreneurs and the self-employed continue to lag behind in both homeownership and mortgage use?

Some point the finger at the mortgage industry’s strict loan requirements, which often work against those who are self-employed. Wrote off your business expenses? That could lower your income (on paper) and your chances of qualifying for a sufficient loan. Are you an independent contractor? Since you don’t have pay stubs to show the lender, you’ll need to hold on to the last two years’ (at minimum) tax returns as well as client receipts, deposit slips, and bank statements.

The good news is it’s not impossible for the self-employed to qualify for a loan, even without paying higher interest rates or needing a co-buyer. Homeownership isn’t out of reach.

They just might have to jump through a few more hoops. Consistent work, good credit, enough cash on hand, and the ability to provide a large down payment will go a long way toward helping these hardworking entrepreneurs buy their dream home.