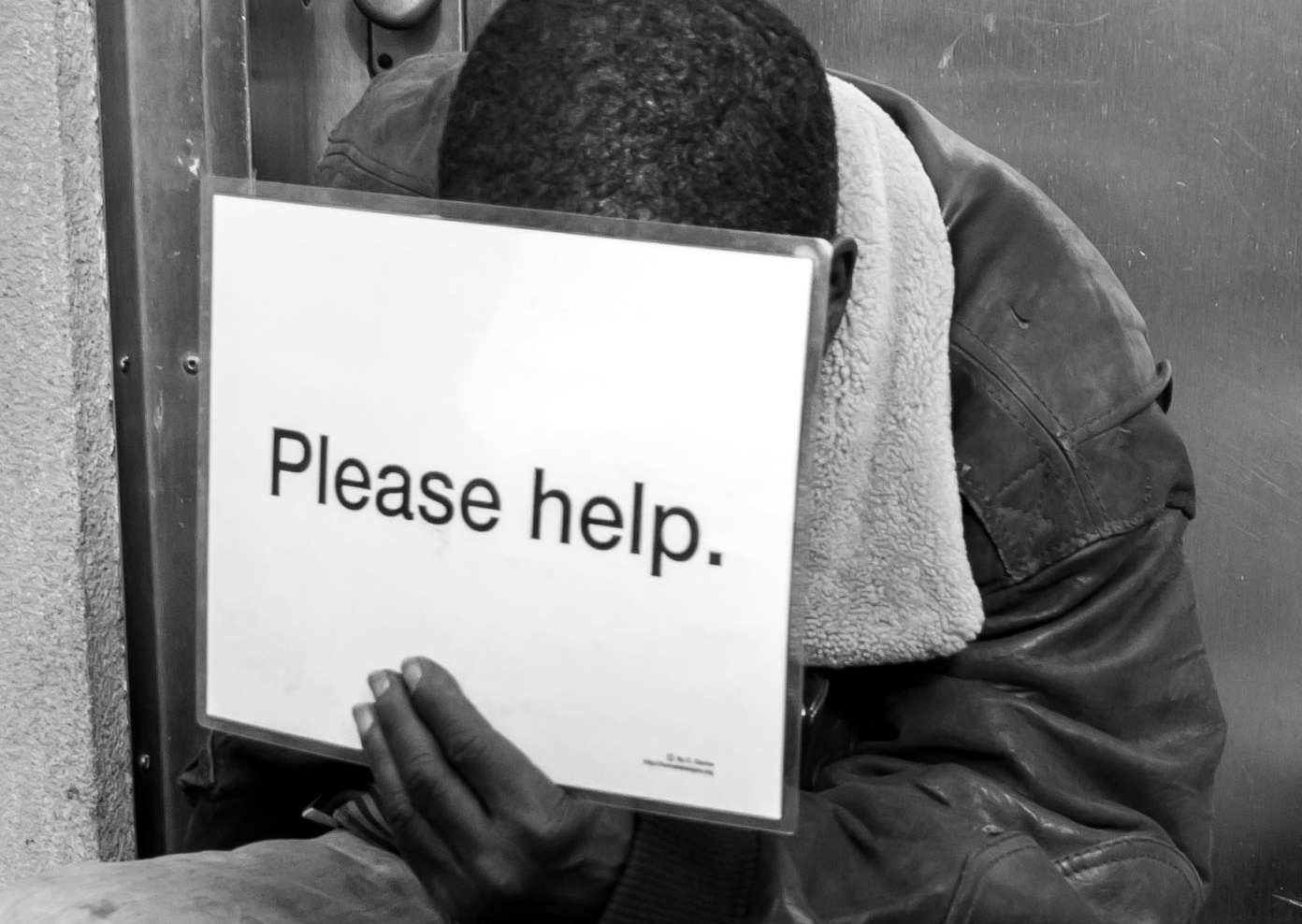 Homelessness is a problem that affects everyone, even people who have a roof over their head. When community members lose a home, it takes even more resources from the government and social organizations to re-stabilize a family.

The U.S. Department of Housing and Urban Development (HUD) released a three year study on the best methods to serve families with children who were homeless. HUD studied 2,822 families (with 5,397 children) for a period of 37 months in 12 different communities including, Atlanta, Boston, Denver, Honolulu, Salt Lake City, and Phoenix.

Families who spent more than seven days in an emergency shelter were randomly assigned to a different type of intervention:

• Housing vouchers, such as a long-term housing subsidy where the family would be given help locating housing, but no supportive services beyond this subsidy
• Community-based rapid re-housing, which is temporary assistance with rent, along with housing services to help these families find private-market housing
• Transitional housing, such as project-based housing which included support services
• Usual care which is normally accessed through the emergency shelter, much like a control group

The families were not required to accept the referral. They could pursue their own arrangements if they chose. The study not only measured housing stability, but also looked at child and adult well-being, self-sufficiency, and family preservation. “The evidence from this study indicates that having access to deep long-term housing subsidies produces substantial benefits for families,” notes Kathy O’Regan, HUD’s Assistant Secretary of Policy Development and Research.

What provides the best ROI?

But what they were most interested in was costs. Which program produced the highest return on the investment? According to the research, monthly costs per family were as follows:

Community rapid re-housing has the lowest costs, and families in this program had similar outcomes to those in usual care, but the voucher program reduced intimate partner violence, increased child well-being, increased food security, and improved economic stability more than any other option.

Leaders in the community should look at this study and find ways to implement its findings into their own housing programs.