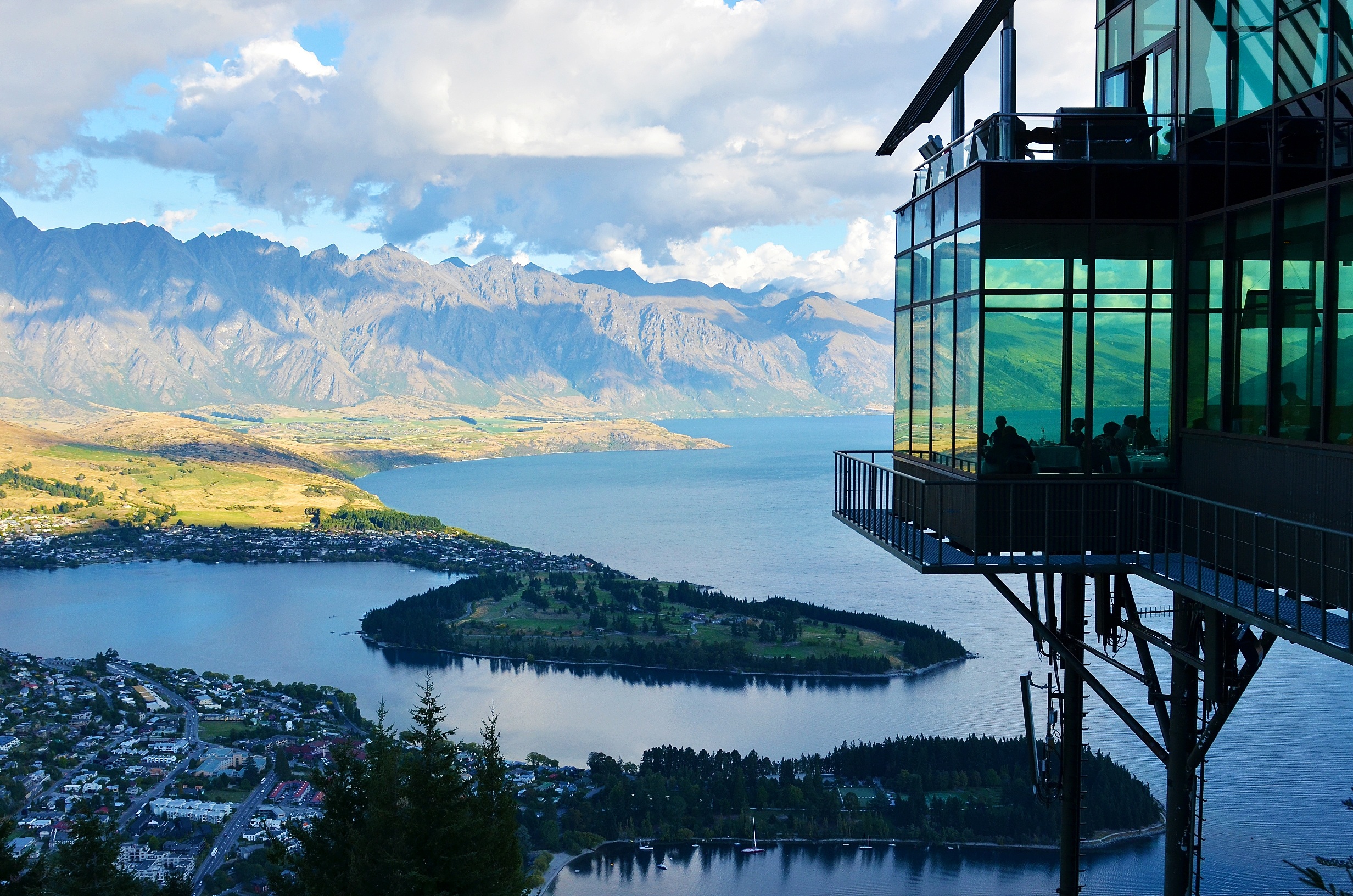 The time to resettle as a Kiwi has come and gone, well for foreigners at least. As a part of her new policies, Prime Minister elect Jacinda Ardern plans to ban foreigners from buying property in New Zealand.

The recently elected Ardern is the youngest female leader of a developed economy in the world. In fact, she is the youngest Prime Minister of New Zealand in the last 150 years. Following in the footsteps of other young leaders like Canada’s Justin Trudeau, Ardern is focusing on progressive policies.

She ran on a campaign dedicated to creating new jobs, improving regional development, reducing inequalities and cutting immigration. That last point comes into play when it comes to her outlined goals for New Zealand’s housing issues.

Banning foreigners from buying property may sound like a harsh law, but the government thinks of it as putting their citizens first. The policy was made to stop the rising housing prices, and instead focus on affordable housing for New Zealand residents.

The new plan was announced as talks of a coalition between the New Zealand First and Labour parties are underway.

“We have agreed on banning the purchase of existing homes by foreign buyers,” said Ardern last week. New Zealand First Deputy Prime Minister Winston Peters is in favor of entering into a coalition and officially announced his support for a Labour New Zealand government after Ardern was elected in September.

Peters also backs the new housing policies. “New Zealand is no longer for sale,” is Peters’ motto. Moving forward he intends to take the New Zealand First party beyond the status quo.

Both Peters and Ardern are adamant on protecting affordable housing for the citizens of their country. In her campaign, Ardern proclaimed the capitalism of the past a “blatant failure.”

The new policies agreed upon by both parties send a clear signal to the world that New Zealand is changing, and a unified government will be less lenient on issues that were overlooked in the past. Both Peters and Ardern believe that this stern step will make everyone in the world recognize that.