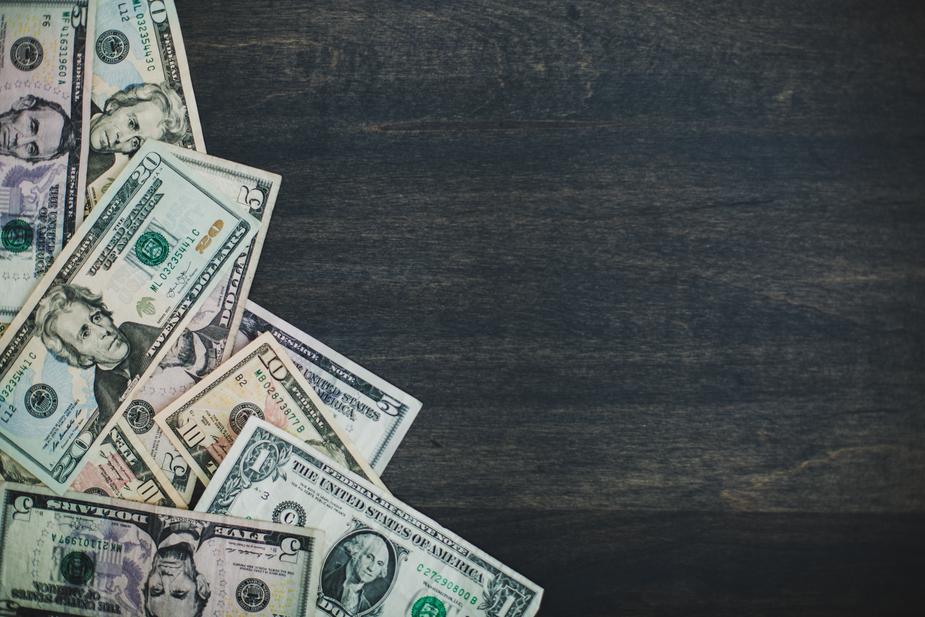 As expected, the Federal Reserve announced today their decision to raise interest rates, for the third time this year. The rate was bumped from 2.0 percent to 2.25 percent after a unanimous vote by policymakers.

Unemployment rates remain low, inflation is stable, and despite uncertainty surrounding trade policies, the economy is growing by leaps and bounds.

Chairman Jerome Powell stated, “Our economy is strong. These rates remain low, and my colleagues and I believe that this gradual returning to normal is helping to sustain this strong economy.”

Most are in support of the expected fourth rate hike in December, after a summer of disagreement on the subject. It looks like three increases are expected in 2019, and one more in 2020. The strategy is to slowly increase rates to avoid an overheated market, while avoiding rapid hikes that could push the economy into a recession.

Powell continues to assert that the current method is the optimal way to balance these risks.

“These interest rate increases are occurring for the good reason of improving economy,” Yun said in a statement. “Therefore, the home sales should hold steady as the opposing forces of higher rates and more jobs neutralize each other.”

How should real estate practitioners fielding questions about the interest rate hikes respond?

Notifying consumers that the hike will impact home buyers’ buying power shortly is an honest way to express that there is some urgency in the market despite tight inventory levels (for both buyers and sellers).

Realtors should know that past and future client with adjustable-rate mortgages (ARMs) will be impacted as the rates slide higher. The average 20-year fixed-rate mortgage is 4.7 percent. Continuing to study lending trends makes any agent a better adviser.