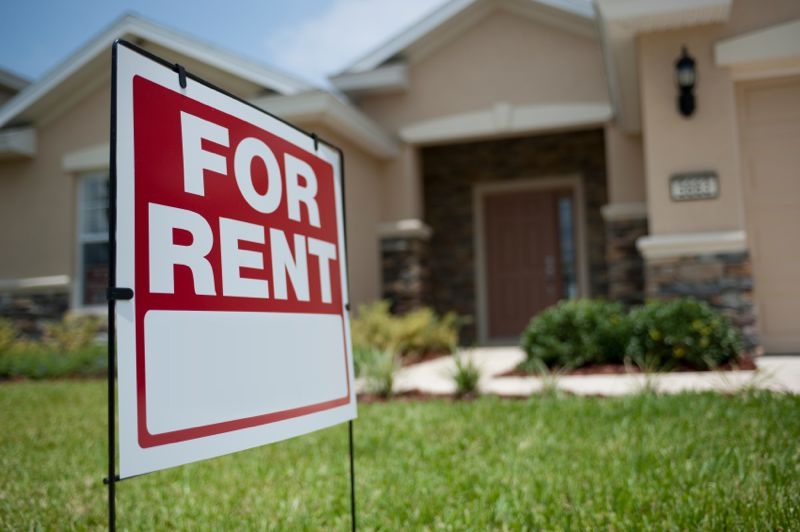 The market crash in 2008 left many disasters in its wake, most notably a significant number of Americans without homes. We all remember the wealth of foreclosure signs on nearly every street. So now, almost a decade later, what have become of those properties, particularly the shadow inventory everyone fretted over for so long?

Read also: New probe into why no execs were ever arrested for illegal foreclosures

When Wallstreet is your landlord

In order to maximize their profits and perhaps provide some relief, large investment firms and private equity companies began renting out empty foreclosures. Most of the properties they bought were located in areas that most would consider more difficult to market. Along with taking on these homes, they also inherited the tenants.

Now with eviction notices on the rise, many are wondering whether these large firms are willing to work with their tenants or are more prone to giving them the boot.

Bigger firms harder to work with

The answer to whether these large firms are evicting at higher rates than others can be looked at in multiple ways. According to the Atlanta Fed Research, who began looking into Wall Street’s role in eviction rates, most evictions are concentrated in poor, mostly black neighborhoods in Atlanta no matter who the landlord is. However, after accounting for the demographics, they also estimated that large investors were still more likely to evict.

They believe the reasons for this are that these big firms can possibly negotiate cheaper legal rates and are less prone to working with tenants. For those who have faced the wrath of such evictions, they claim that the larger companies are less responsive, often refusing to fulfill maintenance requests in a timely manner. This can lead to an increase in bills, making it harder for tenants to pay rent.

So who is to blame?

According to the National Rental Home Council, it may not be that these large firms are evicting more people, but that they inherited tenants that could never pay in the first place. This makes the conviction rates appear higher, because the tenants were likely to be evicted no matter who the landlord is.

Regardless of the speculation, data shows that homeownership has reached an all-time low and many have no choice but to rent.

An eviction takes a massive toll on your credit making it incredibly difficult to rent again or apply for a loan. For large investors, the most important thing is to have a tenant who pays. This cycle leaves them endless options for potential renters, and no consequence for evicting at higher rates. 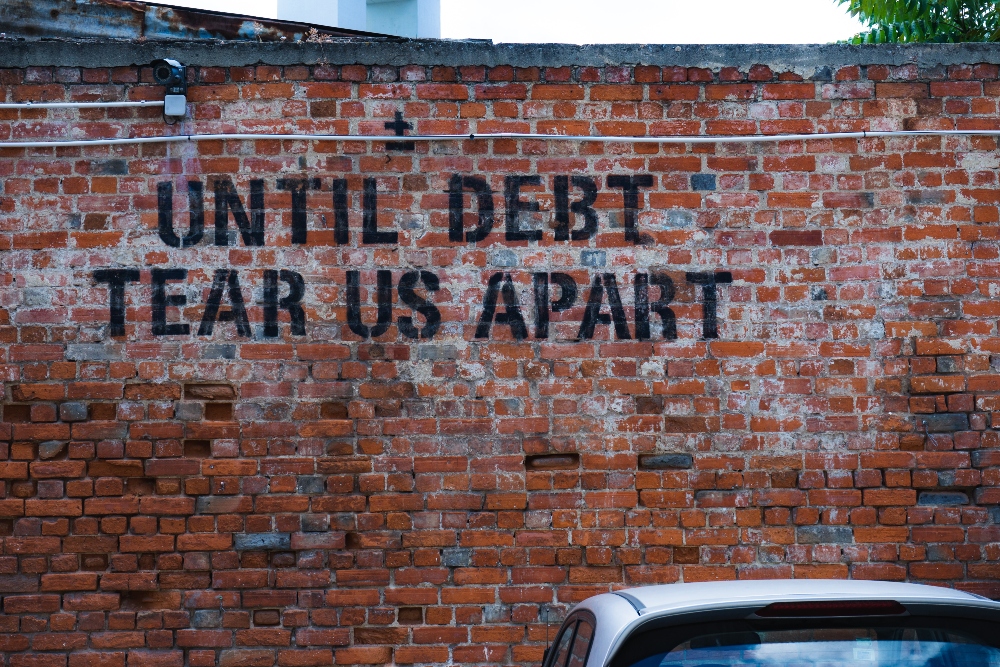 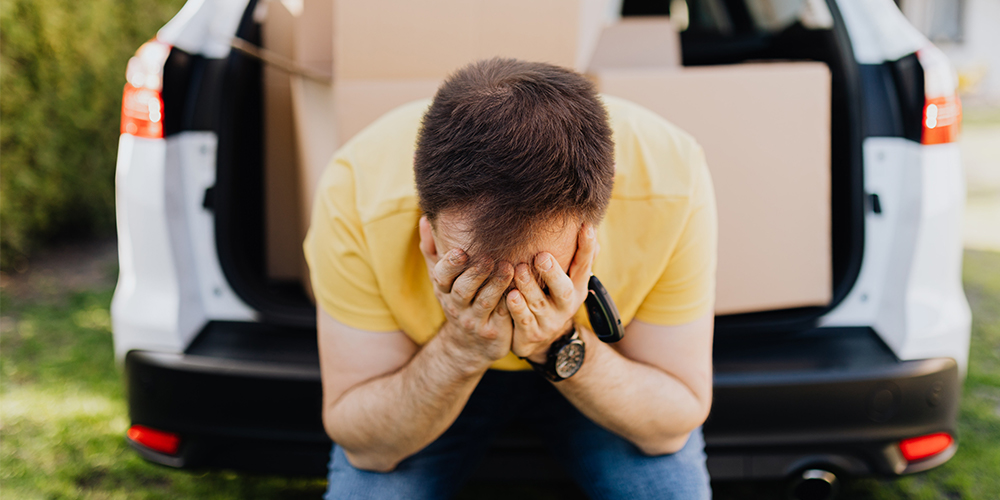 (HOMEOWNERSHIP) COVID-19 has thrown many certainties into chaos, but heres a beacon of light if you are worried about paying rent and if you...