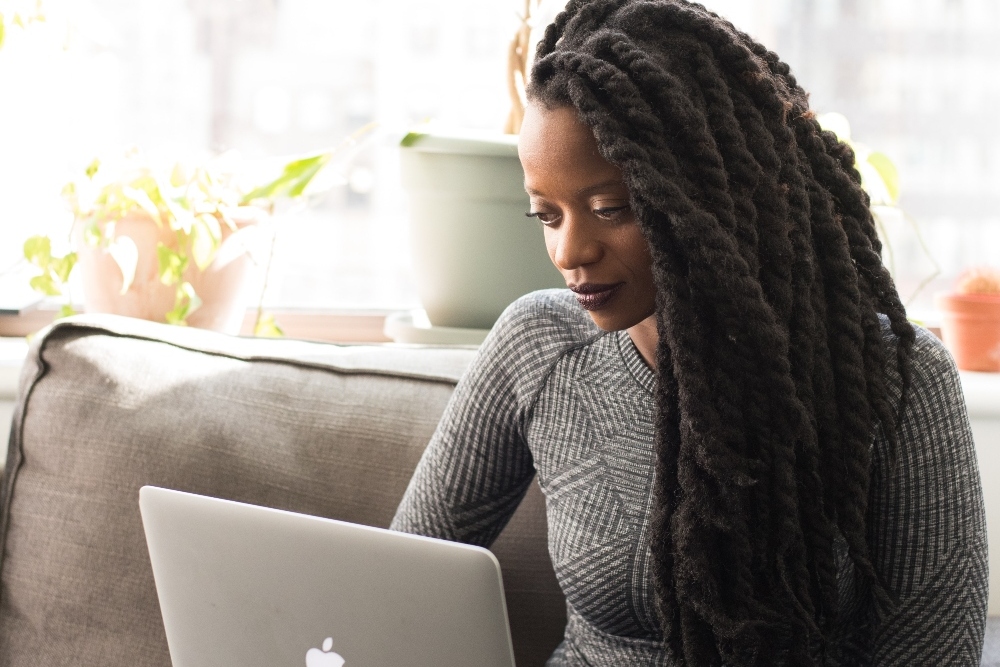 Data from a Fidelity Investments survey shows that women are investing at an unprecedented rate – and their portfolios, despite comprising less of the overall market than men’s holdings, are proving to be more successful than their male counterparts’ portfolios.

The surge in women investing dovetails with an increase in ease of trading in the last few years, with many turning to “social investment” services that remove traditional barriers to market usage. Public.com, an investment app commonly used by those who are new to trading, reports that women make up around 40% of its user base.

Although the Fidelity study specifically addresses retail investment vehicles, we have been seeing a similar trend in residential real estate (particularly investment) in recent years.

The survey also notes that the newest investors are millennial women. Here are some examples of how they are spending (and saving) their money.

On average, women who invest are seeing “positive returns” and “[surpassing] men by 40 basis points, or 0.4%,” says CNBC. Their data is predicated on a decade-long analysis of 5.2 million accounts’ annual performance.

For all that, most of the women polled are still hesitant to begin investing. 70% of participants in the survey said they want some form of education regarding selecting individual stocks, and roughly 50%  reported at least $20,000 in savings outside of emergency funds.

Kapusta expresses some concern that, rather than investing now, women are holding off until they feel more secure in their knowledge of the investment process, thus potentially missing out on growth opportunities.

But 90% of those surveyed did say they planned to take steps toward investing sometime in “the next 12 months”, indicating a near-unanimous confidence that the necessary education to reach that point is attainable.

Indeed, it may be that hesitancy and willingness to wait for guidance rather than risking more volatile stocks that puts women investors ahead of their male counterparts. Last August, CNBC reported that twice as many men as women invest in cryptocurrency of some form, positing that democratization of trading should be a focus of that particular market.

In truth, cryptocurrency has proven to be remarkably unstable; while men have been visibly eager about investing in things like Bitcoin and Ethereum, the majority of women’s reluctance to invest without knowing more about the stocks they purchase may have given them an edge in cultivating more successful portfolios.

Either way, Kapusta views the dearth of active women investors as a learning opportunity: “There’s often this self-doubt that comes into play… the opportunity for us is to continue to normalize the money conversation.” In the coming 12 months, it seems likely that “the money conversation” will extend to involve guidance for a sharply growing number of women looking to invest in all types of vehicles (which obviously includes real estate).

In this article:investments, Real Estate News