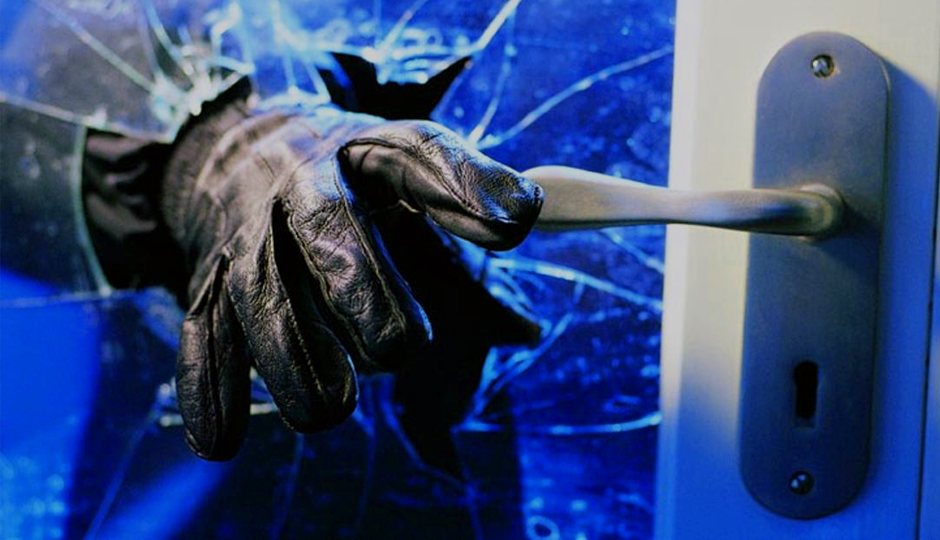 Did you know that your entire house can be stolen without you knowing it has happened? Sure can, and it has in Queens, where squatters have set up an elaborate plan to take over a semi-occupied home. According to the NYPost, senior citizen, Jennifer Merin can’t get into the home that her family moved into in 1931 when it was brand new, the home that is filled with family mementos, furniture, pictures, and history.

Merin claims that a convicted armed robber moved into the three bedroom home with his two sons in February by faking the deed to her home, and she is left fighting for ownership in the courts, attempting to evict the squatters from her home.

“The house was maintained basically as a sanctuary to my family,” she told the NYPost. She has paid insurance, taxes, and utilities on the house, visiting sometimes from her nearby Manhattan home.

In fact, it was the utility bill that tipped her off. When she noticed the water bill spiked, she notified the police, who told her the man living in the home was the legal resident with his name on the deed to the home. She looked into it herself, finding that the locks had been changed, the car she kept there was gone, and from looking into a window, everything she owned that was once inside had vanished. “Everything from Chinese palace vases to my underwear,” she described.

She learned from neighbors that in February, a moving truck with workers took furniture and boxes out of the home, and the new residents nestled in.

Merin called the police again, but the residents never answered their knocks on the door, so they gave up, telling her to take it up with the courts.

How did they pull this off?

Merin’s lawyer discovered that a deed transfer had been filed by the ex-convict, which stated he had obtained the home in March 2013 from a woman with an address that does not exist, and the phone number listed on the paperwork for the previous owner leads to a voicemail box for a man’s name.

In court documents, Darrell Beatty says he rented the house from a “Khalid Moore,” with an option to buy, and that he paid $10,000 in rent to Moore, but that payment has not been proven.

The Finance Department confirmed the deed had been faked, and they immediately issued a new one in Merin’s name. Although that should be the end of it, it sadly is not. The same department is investigating the issue, which reportedly is potentially a small part of a larger working scam.

The squatter has not been charged, and she was forced to go to court to attempt to evict the family. In August, the man failed to appear before the court, so a default eviction was granted.

The man claimed that health problems made it impossible to move out by the final eviction date last week, so a judge has ordered him to be in court tomorrow.

The Post jabs that it apparently used to be easier to file a fake deed than it is to breathe.

In this article:Breaking, Homeownership, Hot, squatters