During the national mortgage settlement in 2012, five lenders accused of illegally foreclosing homes agreed to pay billions of dollars to help homeowners who lost their homes during the financial crisis. T

he state of Texas received the third largest allotment from the settlement when Bank of America, Citi, JP Morgan Chase, Wells Fargo, and Ally set aside $124 million for Texan homeowners.

Unfortunately, although “the money was earmarked,” and “the settlement designates where the money is supposed to go,” according to Richard Roman, an attorney for a Texas homeowner, “[w]hen it got to Texas, it went somewhere else.”

Where did the funds go?

“Somewhere else” turned out to be the state’s general fund. Investigative journalists at ABC affiliate station WFAA discovered that none of the homeowners affected by the foreclosure crisis received any pay out from the settlement fund.

Instead, Texas Attorney General Greg Abbott placed the money in the state’s bank account, where it became unavailable for homeowners.

The settlement designated that “[t]o the extent practicable, such funds shall be used for purposes intended to avoid preventable foreclosures, to ameliorate the effects of the foreclosure crisis, to enhance law enforcement efforts to prevent and prosecute financial fraud, or unfair or deceptive acts or practices…”

Despite these fairly clear specifications, Jim Daross, a lawyer at Abbott’s office claims that it was “’impracticable’” to “do anything other than pay the funds over to the general fund.”

State representative Yvonne Davis, a Democrat, tackled the issue from a legislative angle, introducing a bill that would make funds available for homeowners.

She remarked, “it made no sense… for the state to take all the money and not provide programs, resources, things to make a difference in people’s lives… That money was supposed to help them where they’ve been wronged.” The bill passed in May.

A lawsuit against the state of Texas is pending.

In shady news of the day, JPMorgan Chase fined $48 mil for not complying with robosigning settlement

JPMorgan Chase & Co. has been fined $48 million for not complying with the terms of a 2013 settlement, over fraudulently endorsed affidavits. 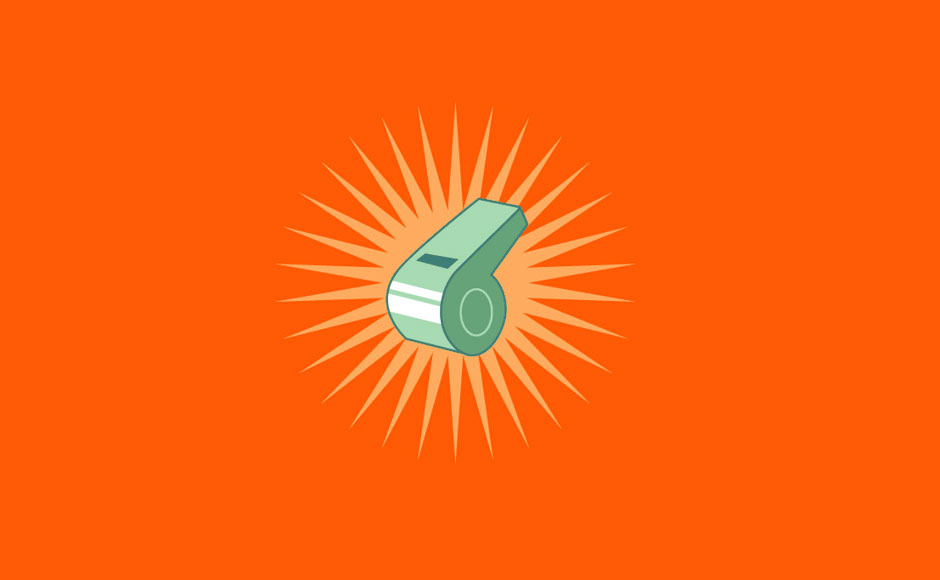 In a confusing turn of events, the government won't be working again with a historic mortgage whistleblower to clean house.