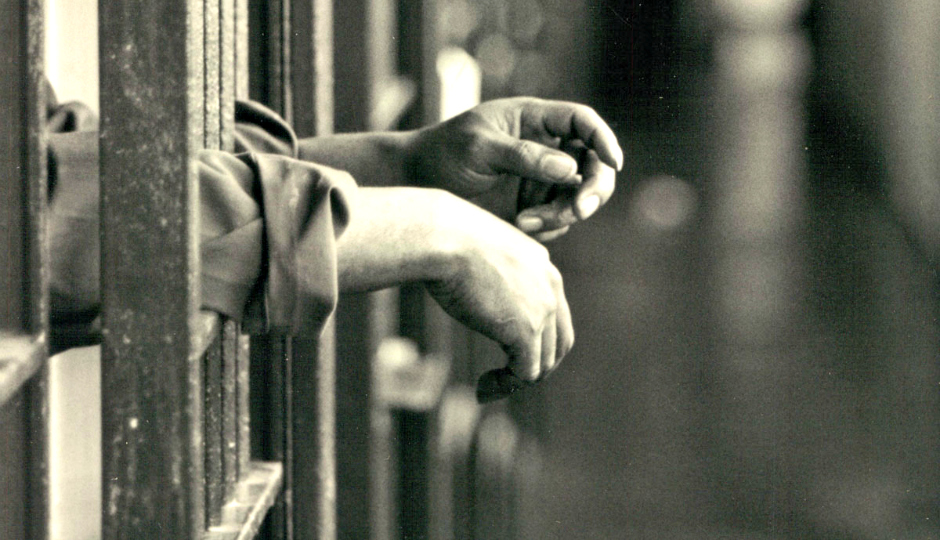 The homeowner received a citation from the city this summer because of the messy, overgrown yard, insisting that she must immediately take action. She did not.

“With my husband going to school and working full time, me with my job, with one vehicle, we were trying our best,” she explains. “[The bushes and trees] were overgrown. But that’s certainly not a criminal offense.”

WVLT notes that she has been cited for this very offense before, while her husband was serving overseas in the military.

No, but ignoring an official citation from the city is…

After a second citation, and a court hearing, she has been ordered five days in jail, which she says is not only unmerited, but that she was never informed of her legal rights, namely that she could have legal representation.

“It’s not right,” she tells WVLT. “Why would you put me in jail with child molesters, and people who’ve done real crimes, because I haven’t maintained my yard?”

The threat of jail time is not over

Now, a judge has reduced her sentence to only six hours, as this is not a criminal case. The homeowner begged to be given community service, but the judge insisted that she serve at least some time in jail.

After her time served, the judge has ordered a check-in hearing in November to review her efforts to keep her lawn orderly. If the judge finds it is again overgrown or is not kept up to their standards, she will be sentenced with additional jail time.

In this article:Breaking, Homeownership, Hot