Aida Overton, a renowned African American dancer, choreographer and activist broke barriers for other African Americans and women too. Born just 20 years after slavery was abolished, Aida received considerable education relative to the times along with musical training. She became a national performer in the early 1900s after meeting and performing with her husband George Walker who was also an African American performer.

Read also: 13 quotes on discipline to keep you going

After their marriage, they began touring together, and became apart of the few all-black acts allowed to perform on white vaudeville stages. She even performed at Buckingham Palace for King Edward VII, a huge feat for any woman at the time. She continued performing up until her unexpected death in 1914, at just 34 years old. Though she died young, she accomplished many mini-miracles for women of her time, displaying courage that was not only beneficial then, but can be beneficial today. Here are three business lessons, no matter who you are, that Aida Overton’s legacy has taught us.

Moral sacrifice does not translate into success

In the 1800s-1900s it was the norm for black actresses to play mammy caricatures: an image that started during slavery and perpetuated black women as being content, and even happy of being slaves. Aida however refused to play any such caricatures. In business there will be “norms” that you will be expected to conform to, government policies, local mandates etc. that may go against your moral compass.

Remember though, sacrificing your morals is an unnecessary exchange for success.

I’m not telling you to break laws, but stick to your ethical guns when challenged.

Assert your presence in someone else’s absence

In 1908 Aida’s husband became ill and was forced to retire; this understandably affected her, but did not stop her. She began touring the vaudeville circuit as a solo act, performing her husband’s parts in drag.

How many times have you had to step up and fill in for someone else; due to illnesses, lack of work ethic or absence?

Get used to it. Being prepared to step up in the event of someone else’s absence, is critical to sustaining your business. Never let your company falter at the expense of someone else.

Your success can be a beacon for others

As unique as we all like to believe we are, we are instead a lot more similar, and share similar experiences. Whatever business obstacle you face, someone else will too face. Whatever business solution you need right now, someone else will too need. By overcoming those obstacles, and using those solutions for your business, you are teaching other businesses how to handle them also. Aida died young, but left behind an important legacy, teaching others how to overcome discrimination and not fall victim of it.

As we learn from each other, we can continue to break business barriers, and discover more developments. Don’t give your up and coming competitors your secret business formula, but share info with other businesses, kind of like American Genius likes to share what we know, with you!

Aida Overton left a far reaching legacy helpful in both the 19th century and now. What helped African American entertainment, and women’s confidence then, can also help businesses now. Before you let “norms,” losing people and selfishness hinder your business, keep a mental reminder of Overton and how if she could overcome them, so can you.

Obviously video isn’t available of her in her prime, but here is a short video reenacting some of her dancing and offering more about the great Aida Overton:

13 motivating quotes about discipline to keep you focused

When it feels like you're going against the current, it can be difficult to keep on. These quotes on discipline will keep you fighting. 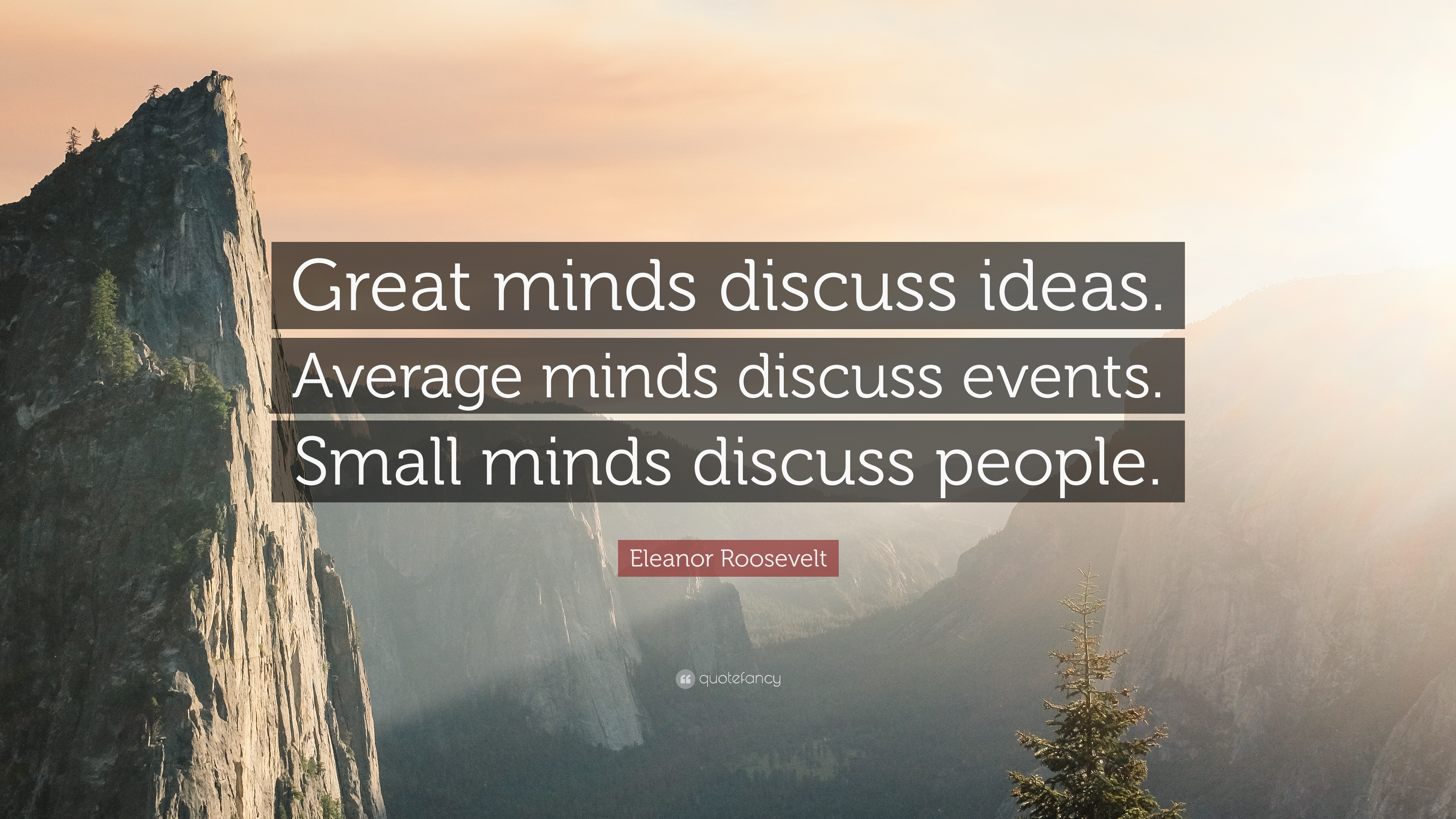 Rethink what the definitions of motivation and success mean to you

(EDITORIAL) Most of you wants to focus on the business of your business, but what is lighting your fire? Is there even an existing... 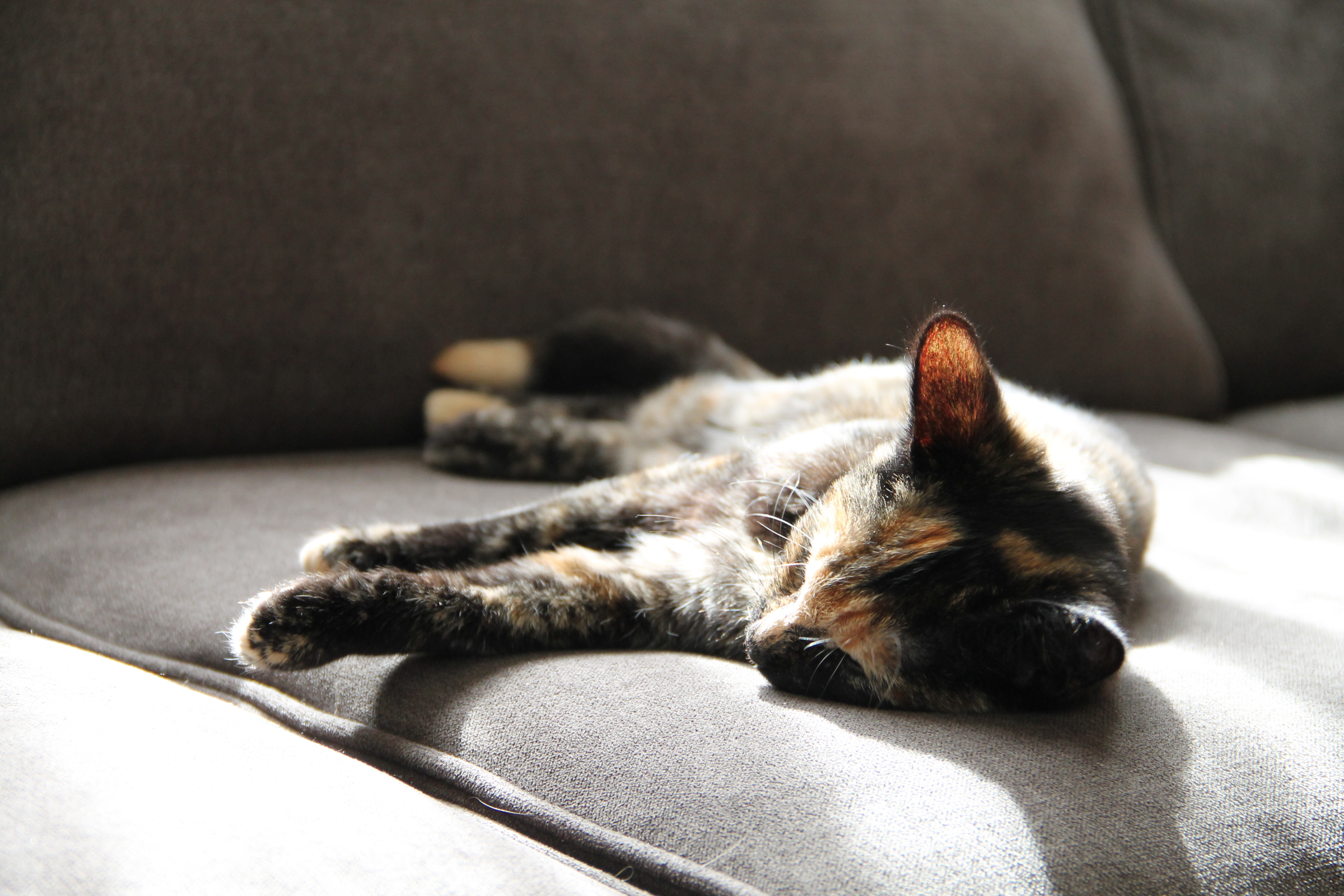 (EDITORIAL) We spend so much time trying to emulate what seems like success - what if we just followed our own path?