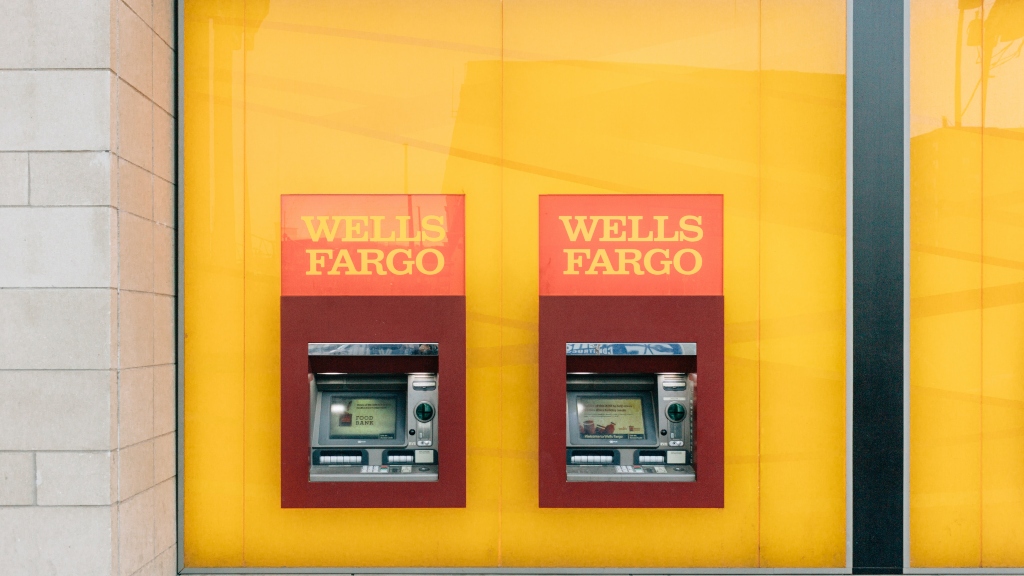 In a shocking twist of legal fate, Wells Fargo has agreed to pay $3.7 billion in a settlement addressing their mistreatment of customers which includes wrongful repossessions, overdraft fees, and even foreclosures.

According to NPR, the Consumer Financial Protection Bureau (CFPB) ordered Wells Fargo to pay $2 billion in fees to consumers who were affected by the bank’s missteps in addition to a $1.7 billion fine for their various and multitudinous breaches of consumer rights.

These breaches include situations in which loans were improperly handled by the bank, leading to houses and cars being repossessed prematurely. NPR also reports that some customers’ checking accounts were subjected to inappropriate overdraft fees.

CFPB director Rohit Chopra described Wells Fargo’s practices as a “rinse-repeat cycle of violating the law” that has harmed “millions of American families” when asked about the settlement.

Another spokesperson from the CFPB explained that each person who lost a car unfairly due to Wells Fargo’s practices will be entitled to a $4,000 base payment with the potential for more compensation “depending on the particulars of their case.”

Charlie Scharf, current CEO of Wells Fargo, released a statement that seemed to praise the settlement in reference to fixing “a series of unacceptable practices” at the firm. Scharf also affirmed that the company is working to “change and provide customer remediation where warranted” in service of their goal to “transform the operating practices at Wells Fargo and to put these issues behind us.”

Over an indeterminate time span, Wells Fargo has had more than their fair share of blunders, not least of which was a 2016 investigation by NPR that concluded that the bank had all but forced employees to open “​​millions of checking, debit, and credit card accounts for customers without their knowledge” due to rigorous sales quotas.

As anyone who has witnessed a settlement of this scale unfolds knows, it will take time for Wells Fargo to contact and reimburse people who were affected by their actions. The CFPB has expressed support for people who encounter difficulties obtaining their due compensation, offering a tool on their website through which customers can lodge their complaints pursuant to this particular settlement.

Wells Fargo can’t seem to stay out of trouble for the way it handles its mortgage loans. The mega-bank that recently agreed to pay...

Years later, Wells Fargo will have to cough up cash for “reckless” mortgages

Wells Fargo allegedly gave out a bundle of reckless home mortgage loans between 2001 and 2010, then misled the Federal Housing Administration (FHA) about...

Wells Fargo has illegally pushed thousands of borrowers into subprime mortgages, and falsified loan documents; now people beginning to call them out on it.