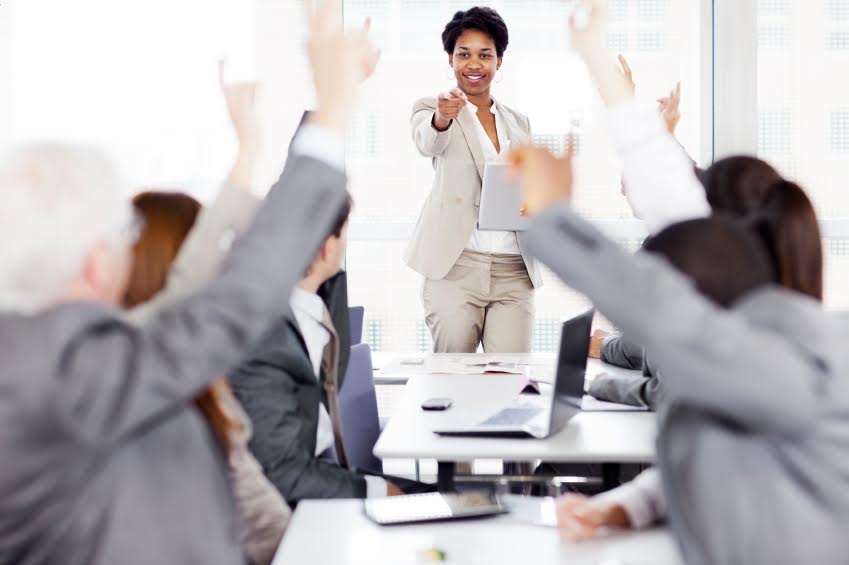 That biting, guilt-inducing voice says you can’t, and that won’t work. It’s an abrasive voice, one that explodes before rational thought, one that puts others down before it pulls them up.

We may argue that so many responsibilities tug at us that it may simply be self preservation that turns on our pessimism, fear of the unknown, aversion to change.

We live in a world of critics, in a society of naysayers, so why shouldn’t we join them?

Trusting our negative guts can be toxic to a life of innovation, and perhaps the next great idea is something that today you’re sure just won’t work.

Optimism is practice, just like any good habit, and parents and managers and executives everywhere could use a good dose. It sounds hokey, but hang with me…

It’s name makes it sound way more complicated than it actually is but he provides a practical path to put optimism into daily practice.

When you first hear an idea, try to wait 24 seconds before you respond negatively. Think of every possible reason why this could be the right idea, the best possible plan, and save your criticism for a half a minute later.

Talk through the good and when 24 seconds are up, you’re welcome to say why that’s the worst idea you’ve ever heard.

Work your way up to 24 minutes of optimistic thinking, and then 24 hours. The goal here is to mull over an idea for an entire day before knocking it down. Sounds Zen doesn’t it?

Before your cynical brain takes over and you poo-poo this concept for wasting too much time, think about the last time you gave an idea to your manager or partner or friend and they shot it down immediately.

Wouldn’t it feel better if they really considered your thoughts, sat back and validated why it might work?

Wouldn’t it be nice if they took the day to really consider the possibilities? And wouldn’t it be valuable if the positives from your idea were repurposed and used to come up with a solution?

It’s not only a valuable management tool but it’s an important tool in life.

By seeing the future with rose tinted glasses and consciously considering the good in everything, you can change your own outlook.

And if you’re the person who considers every idea, then you won’t you won’t be the one to miss out on anything that could be the next big invention. Naysayers will almost always reject an innovative future. You don’t have to. 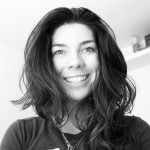 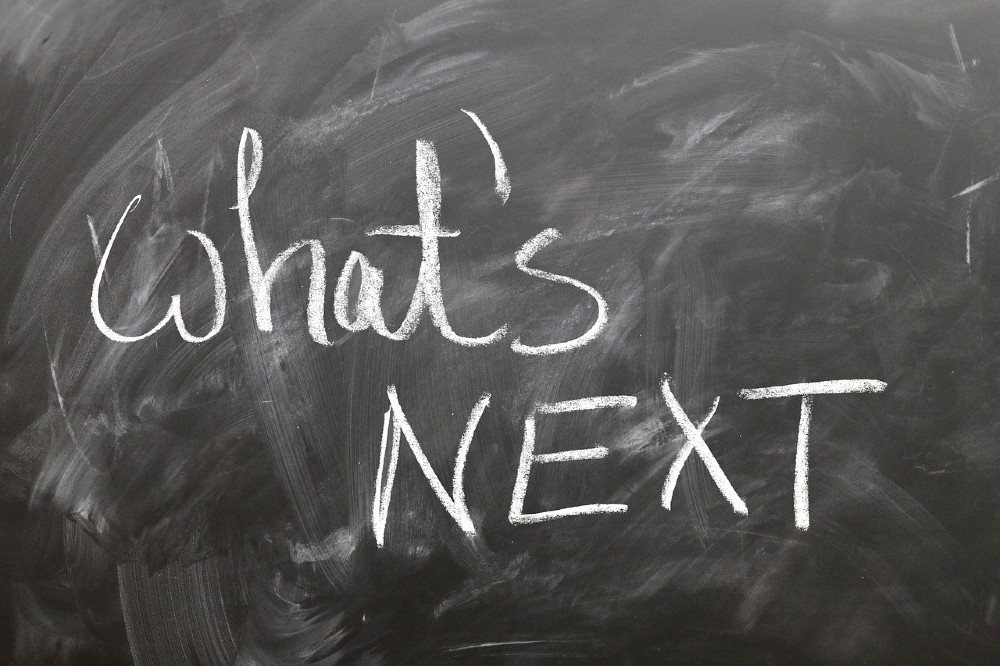 Federal Reserve Chair says it’s not a recession, it’s an investment in our future

(NEWS) James Bullard of the Federal Reserve believes optimism is the key to getting through this hard time with so many things in flux....