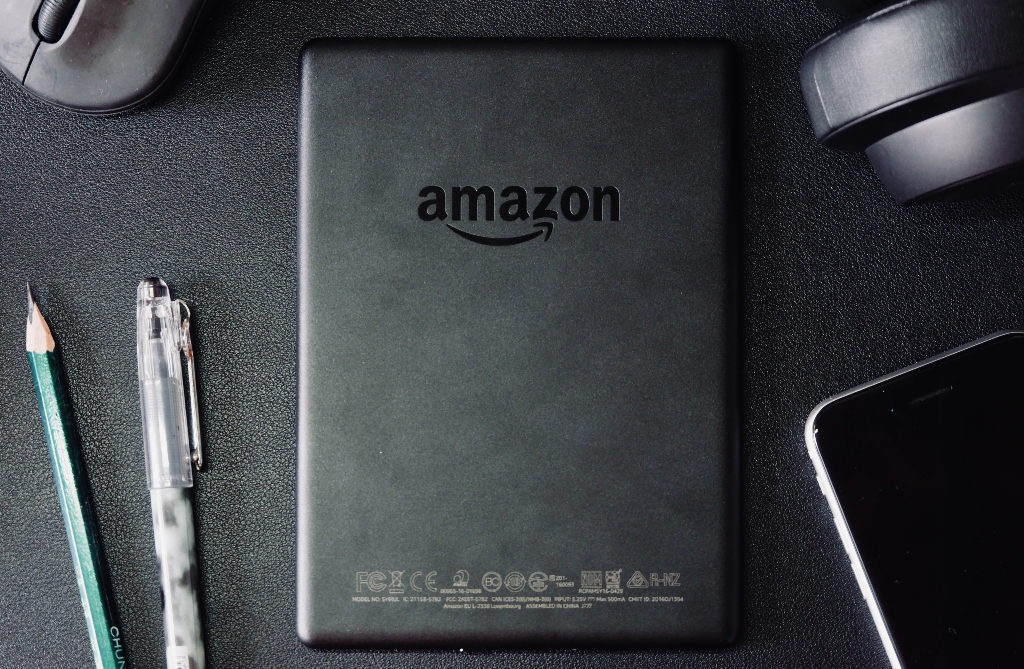 It’s believed that about 60% of the American population has an active Amazon membership. With an impressive figure like that, it’s not surprising that Amazon’s smart tech has become a staple in many homes and businesses. The tech giant recently released its new hardware for fall 2022. Here are some of the items that might just make your wish list:

Echo Dots are a proven family-favorite, with their compact design and friendly pricepoint. This is a great product to introduce smart technology in your home, even just to serve as an alarm and source of daily reminders.

Amazon unveiled two new Echo Dot speakers. One version comes with a clock display, the other without. Both devices feature improved audio quality, a temperature sensor, and tap-to-gesture controls. For those looking to get a boost out of their Eero Mesh Wi-Fi network, Echo Dot speakers may also be used as Wi-Fi extenders. This feature is expected to launch in coming months.

Amazon introduced a sleek device called the Halo Rise, which will launch later this year. The compact bedside lamp resembles a small ring light and tracks your sleep by monitoring motion and breathing. The device will provide statistics as well as an overall summary of the quality of your sleep.

The Halo Rise is also an alarm clock that can gradually wake you up with light and sound-perfect for those who prefer a dark room for sleep but enjoy a gentler wake-up call!

Home security systems are more accessible than ever thanks to priced-right options like the Blink Mini. Previously, the Blink Mini served as a small, stationary camera that was suitable for monitoring activity in smaller, confined spaces.

Amazon has announced the launch of The Mini Pan Tilt Mount, which offers the ability to move the position of the camera remotely. The mount opens up the opportunity for the Blink Mini to serve a purpose in larger, more active areas, giving you more bang for your buck.

Amazon is promising a faster Fire TV Cube, with the addition of a new eight-core chip, but they didn’t stop there. The new Cube will also feature HDMI input so that you can plug in your cable box and control it by voice.

The Fire TV Cube will also feature technology that automatically boosts the resolution of high-definition content, giving you the absolute best picture possible. It is expected to ship sometime in October 2022.

The masterminds at Amazon have been fairly quiet about Echo Auto, a device that hasn’t seen an upgrade since it’s release 4 years ago. The Echo Auto is a compact device that allows for hands-free access to your car’s audio system, including calls, music, app playback, and more.

The newest features a more compact design as well as improved algorithms that help detect your commands over other noise, such as music, road noise, and your car’s a/c system.

With new tech just a 2-day Prime delivery away, will you be picking up any of the latest offerings from Amazon?

(BUSINESS) Amazon has announced where their split headquarters will be, and it's not going over well with locals.