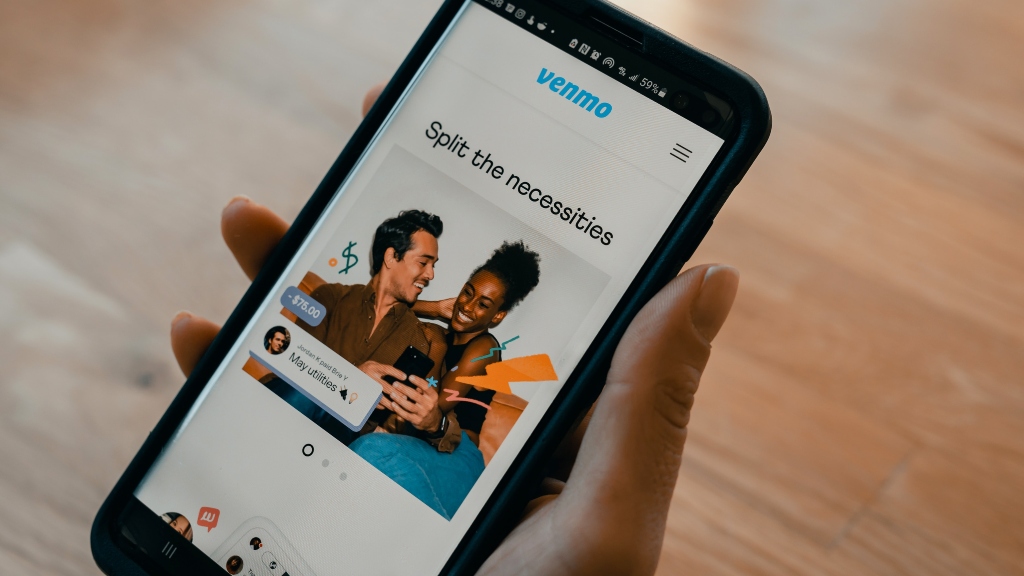 As transaction apps continue their pandemic-inspired rise in popularity, a few are sounding the alarm on the safety of crowd favorites. One of the clearest voices in that conversation belongs to Sydney.

According to Daily Dot, Sydney, a former bank employee turned TikTok influencer, outlined her thoughts in a video containing over 1.3 million views. She specifically addressed Venmo, Cash App, PayPal, and Chase’s relatively recent Zelle, and they all have something about which to be concerned.

Sydney’s take on Venmo is two-fold, addressing both the security of the app in comparison to its counterparts along with its more positive attribute of being removed from the bank from which it draws its payments.

Venmo itself is not FDIC-insured, meaning that any lost balances are not obligated to be replaced. For this reason, Sydney says that she doesn’t keep her money in Venmo.

But she also says that she links her debit card to her Venmo account instead of her bank so that, should her card be fraudulently accessed, “I only have to replace my debit card and not my entire bank account that’s linked to it,” making Venmo arguably more secure in this regard than using one’s debit card in the traditional sense.

Cash App, on the other hand, is straight out.

“Cash App, I do not use…I’ve also seen people who kept their money in Cash App and had it totally seized or frozen, like, constantly, and they just never see it back.”

Cash App’s cards are FDIC-insured, however, giving the physical payment method a bit of credence.

Sydney’s approach to PayPal was a bit mixed, citing ease of use, low fees, and general prevalence throughout the web while simultaneously acknowledging that the platform’s users have been heavily targeted by scams in the past.

And Zelle, as a general rule, is a black hole where money goes to die. “Do not ever send a Zelle to someone you do not know,” she advises. “You are not going to see that money back.” This is because Chase only refunds erroneous Zelle investments if the bank makes a “provable error” outside of the scam.

Of the four, both Venmo and PayPal have the most merit, at least as long as users practice healthy caution when making online purchases through transaction apps.