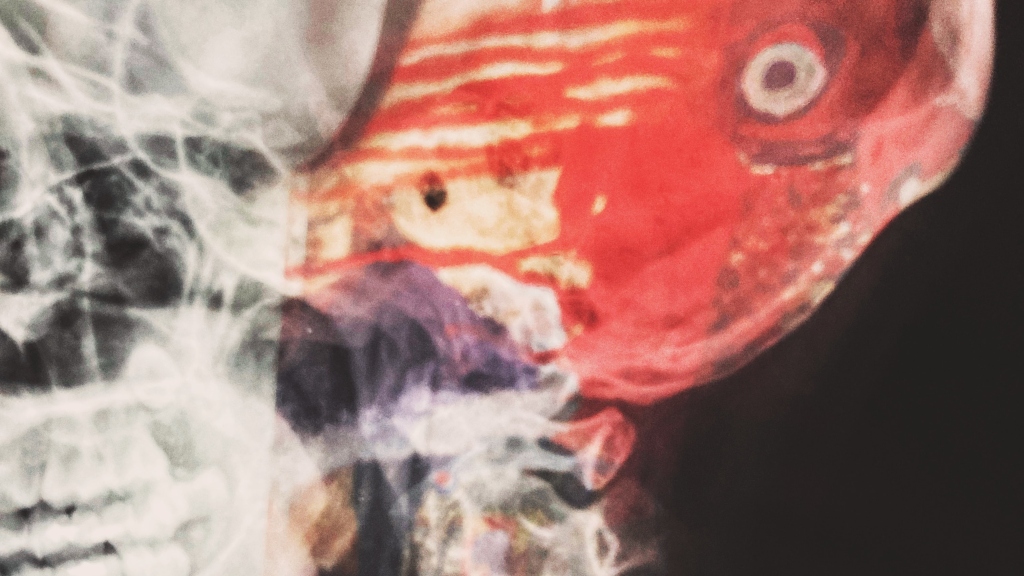 Some injuries and medical conditions can contribute to paralysis or even loss of the ability to speak. People who are living with these conditions often find it difficult, if not impossible to communicate their wants and needs, but Synchron is hoping to change that by offering a drill-free brain implant device that can bypass the nervous system and send signals straight from the brain to an assistive device, such as a tablet.

Synchron’s Stentrode device is inserted into the brain via a catheter through the jugular vein. This eliminates the need for invasive open-brain surgery, shortening the recovery time after implementation.

Sensors are built onto a stent and released into the wall of the vein. As time goes on, cells may grow over the censors, incorporating them into the tissue. While the patient may be paralyzed, the censors can be activated simply by thinking. The signal is carried down the vein, out of the vein, and into a unit implanted in the chest. The chest unit connects to an external receiver and sends the message to a computer. This means that patients may be able to text, create digital artwork, or even shop online simply by looking at the screen and thinking about what it is they wish to do.

Synchron’s series C financing received investments from Bill Gates’ personal fund, Gates Frontier as well as Bezos Expeditions, led by Amazon mogul, Jeff Bezos, to raise over $75 million. This brings Synchron’s lifetime funding for the brain-computer interface to around $145 million with proceeds focused on a clinical trial and development of the product platform.

While Synchron braces itself to take center stage in trials, Elon Musk’s Neuralink device is under federal investigation for its use of animal testing. Despite reporting that they’re 6 months away from clinical trials, Neuralink is in the hot seat after reports revealed that it was tested on around 1,500 animals. One report from Reuters documented botched testing, human error, and the killing of dozens of animals. Despite the fatal errors, Musk has gone on record to say that he plans to have a Neuralink device implanted into his brain in the future.