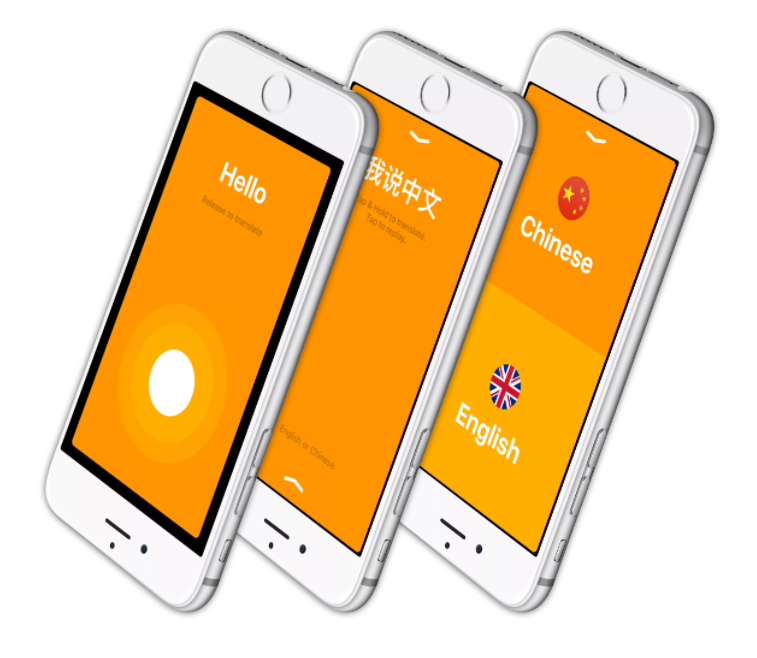 There are few things more frustrating than not being able to communicate with another person. Don’t let a language barrier get in the way of your business.

Thanks to advancements in technology, you don’t have to struggle through a conversation with someone who speaks another language, or incur the expense of hiring an interpreter.

When Richard Adams created The Hitchhiker’s Guide to the Galaxy decades ago, he envisioned the Babelfish, a yellow leech that, when inserted into the ear, would translate any language and feed the translation directly into your brain, facilitating communication between the vastly different species of the universe.

Adams would be proud to see that modern technology is coming closer and closer to this sci-fi fantasy – no leech in the ear required.

An app called iTranslate has come out with a program called Converse (no relation to the sneaker company) that can be used to directly translate spoken language.

To use Converse, you start by selecting the languages you want translated. Then you flip your phone upside down so that sound waves more directly reach the microphone. The app automatically detects the speaker’s voice, then, in just a few seconds, the somewhat robot-like voice we’ve grown accustomed to from AI apps like Siri and Alexa provides a translation.

While other apps also use Machine Translation technology, iTranslate CEO Alexander Marktl says that Converse is better at picking up spoken language even if there is a lot of background noise, or if the speaker is talking quickly.

Just in case you need to reference them later, Converse also shares transcripts of your conversations, which can be shared with others.

Currently, some languages are available offline, while others require you to be within a WIFI signal.

iTranslate has other apps that include language dictionaries, conjugation apps, and text and website translators for 90 languages from Arabic to Zulu. It appears that Converse is available for about 40 of those languages.

This app is a game changer – it really could make a big difference in your business if you work with foreign language clients. 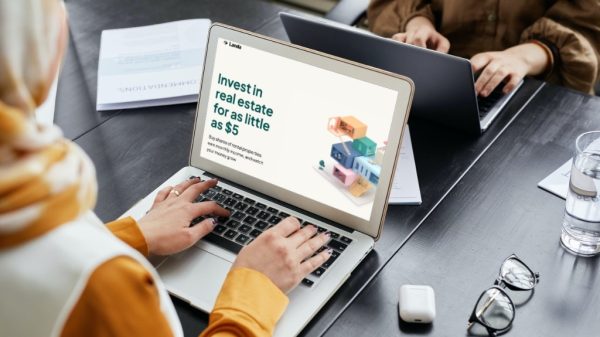 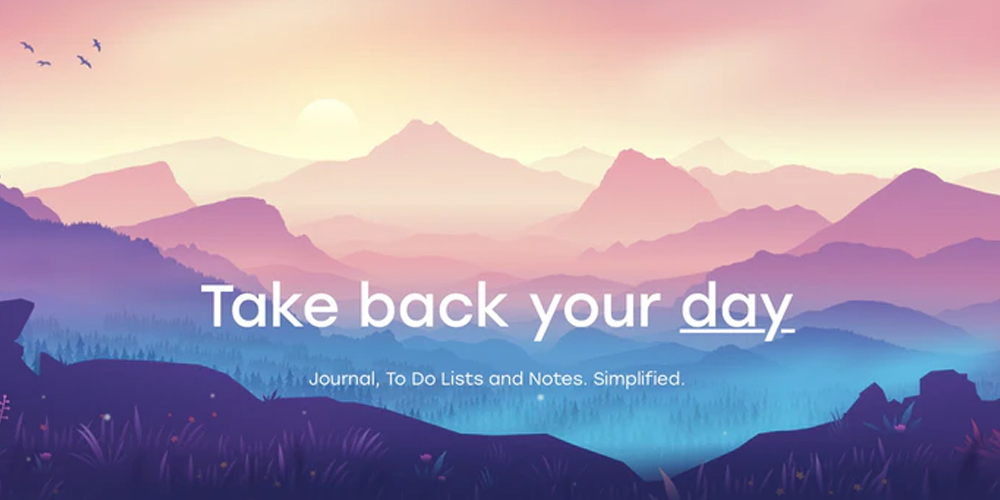 (TECH NEWS) New desktop and phone app allows for journaling, to-do list making, and notetaking to be done all in one (shareable, but safe)... 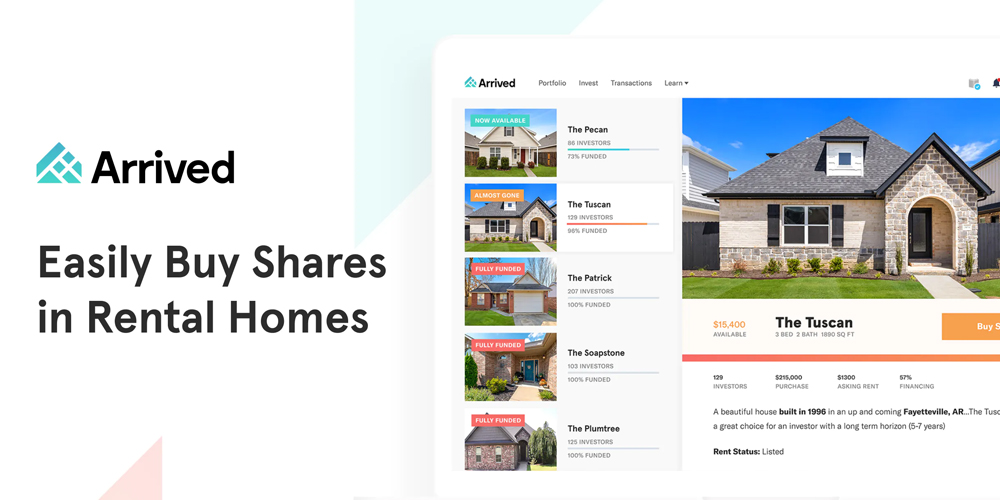 Don’t miss out: Get into real estate investing with the Arrived app

(REAL ESTATE TECH NEWS) Retail investing is booming and it looks like the next market getting disrupted is real estate with investment app Arrived. 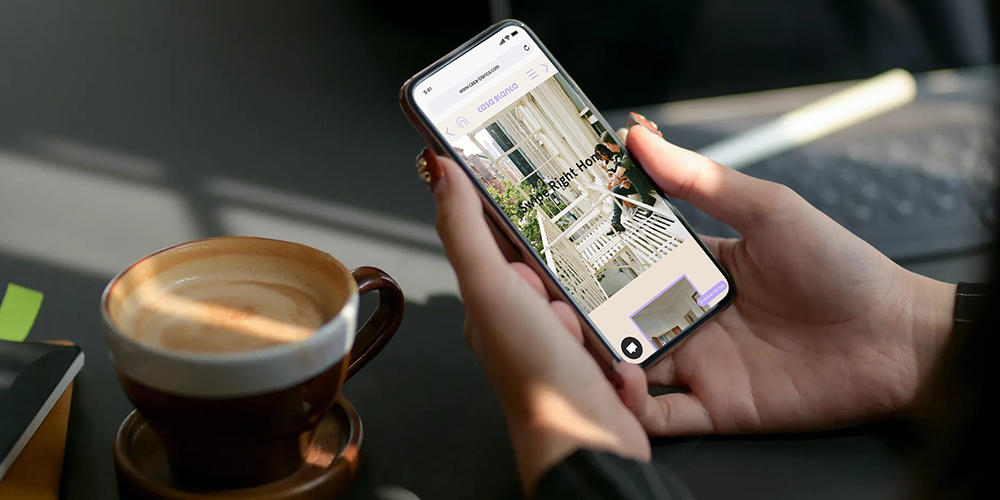 (TECH NEWS) Casa Blanca isn’t a dating app, but it’s encouraging users to swipe right in order to find their dream home. How will...