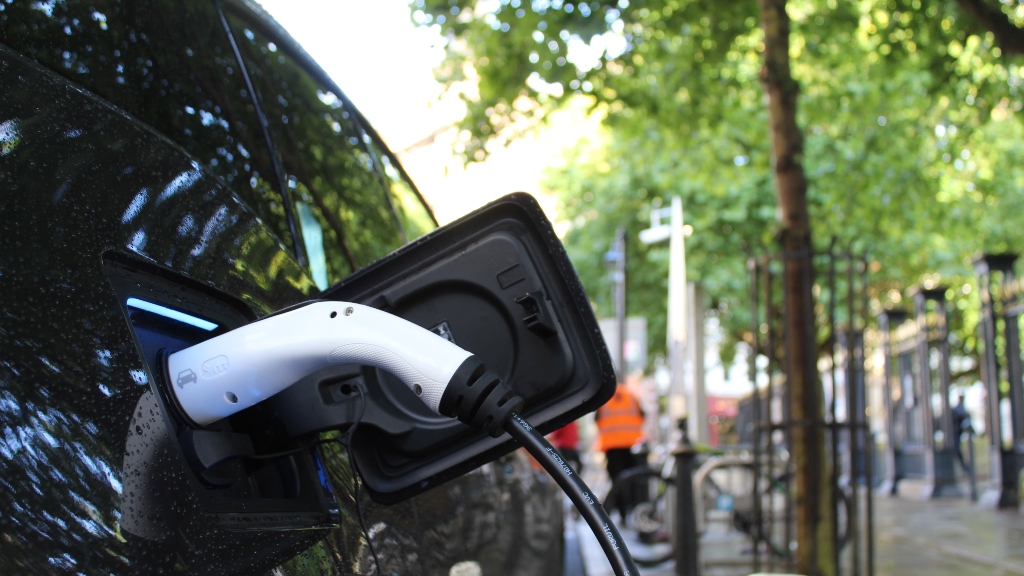 Sustainability has been a popular topic in the real estate community as of late. With many home buyers interested in eco-friendly homes decked out with solar panels and the ability to charge their electric or hybrid cars with a built-in EV battery, knowing the latest on this tech will benefit your clients.

Some may say that electric cars are the travel solution of the future. They provide the environment with much fewer emissions than their gas-guzzling counterparts and can carry you for hundreds of miles on a single charge. The downsides are that they are expensive to produce as well as purchase. Many are not quite sold on the idea but are following along with their progression in hopes they may become more affordable, easier to access, and easier to maintain.

You may have seen a previous article from American Genius that detailed how the move toward electric vehicles is becoming increasingly detrimental to those who rent their homes. It gives more information on how renters cannot install charging ports and there was no way to quickly and efficiently charge their vehicles. This led to people getting stranded on the side of the road when their cars broke down, as well as drivers having to sit in a public place for long periods of time just waiting for their batteries to be fully charged. This new release brings good news for everyone following along in the electric vehicle (EV) saga.

That is where the Swiss tech company Morand comes in. Their tagline is “Enabling a greener future through technology innovation” which is certainly apropos with the newest hybrid battery being released. According to Morand, their latest design is an EV battery pack that can give an electric vehicle a full charge in seventy-two seconds. That is a full charge in less than two minutes, and arguably faster than it would take to put gas in one that runs on fuel.

These chargers use hybrid ultracapacitor (HUC) cells which is a fancy term to explain that it can charge and discharge rapidly, making it ideal for areas that have multiple vehicles needing quick charges frequently. This could be monumental for public charging stations where it could take hours for a single vehicle to get a full charge previously.

In addition to charging electric vehicles, this new battery could be used for automotive, e-mobility, robotics, agrotechnology, and more in the future. The cells have an expected life cycle of more than ten times that of traditional chemical batteries.

To top it off, Morand claims that the new hybrid batteries have been independently tested by a third-party company Geo Technology, and showed that it gives a full charge in less than two minutes, according to their website. It appears that with proper integration, this new battery will give electric vehicles a good boost into becoming the preferred method of transportation among drivers.