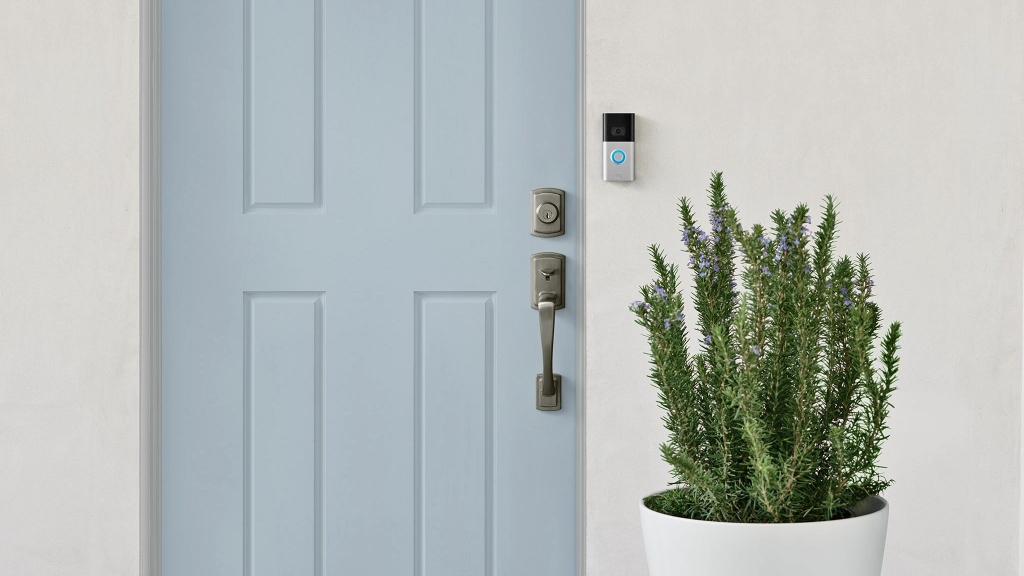 The Ring camera for your home or business is meant to be a measure of safety, not a terror show broadcasted to millions. This month, two people from different parts of the country were indicted for hacking into Ring video doorbells, swatting the residents (a fake call to law enforcement that results in a SWAT team showing up to an innocent person’s home) and streaming the events to social media.

Let’s break this terrible form of “entertainment” down because it is a lot, and it is terrifying.

James McCarthy from South Carolina and Kya Nelson from Wisconsin have been indicted for streaming swatting events online, according to the United States Department of Justice in California.

So how did they pull this off? The pair would allegedly gain access to individuals’ Yahoo accounts via stolen usernames and passwords. They would then search through emails to see who had Ring cameras and access it remotely through the individuals’ email.

They would then swat the home. Swatting is to intentionally make a false claim of a crime happening at a home in order to have it raided by the local police, particularly allegations that require a SWAT team to show up armed.

The unsuspecting and innocent individuals would then be subjected to armed police measures while they investigate the call.

The whole time this is happening, the feds allege that McCarty and Nelson were live streaming this to social media via the victims’ Ring cameras. Thousands watched, unaware of the victims’ innocence of any crime, and apparently the pair taunted the police during the event.

If found guilty, they would both potentially serve up to 5 years in federal prison.