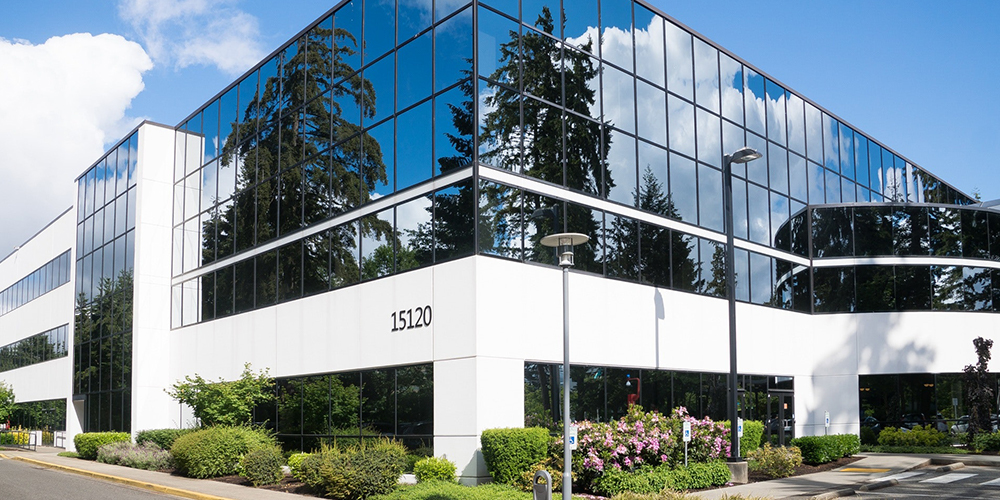 Can the law be considered intellectual property? Might sound like a silly question, but it’s the crux of a recent lawsuit against start-up Upcodes.

Upcodes hosts a wide database of building codes online – over one million sections in locations across the US. By using machine learning to match results to location and relevancy to a project, the company streamlines the process of building compliance and provides architects with more transparency around what is and isn’t kosher.

They offer this service through a freemium model, slightly simplifying the Byzantine bureaucracy of construction. Upcodes also offers a proprietary tool that scans 3-D models of buildings, automatically detecting potential code violations before they’re even made.

State construction regulations all rely on these building codes, but here’s the catch— they aren’t written by legislators. The groups that create building codes consider them to be their intellectual property, and often withhold full access to them behind a paywall. The International Code Council is one of such groups, whose members make model building standards used in all fifty states and around the world.

The ICC sued Upcodes in 2017, just a year the start-up began doing business. Their legal team asserted that Upcodes’ model impacted their bottom line, disrupting their income and making it harder for their employees to create more codes.

Upcodes argued that they were only making the law more accessible — a laudable idea, if not already a decisively legal one. After all, a single project can require intense amounts of research into multiple jurisdictions. The process of ensuring code compliance depends on the state you’re in, but it often requires purchasing written code volumes from entities like the ICC. (And if you’ve ever wanted to use ctrl-F on a book for the information you need, you can understand why this can be a headache.)

The existing legal precedents around this issue are blurry, and both groups have cited examples of court decisions which support their case.

The lawsuit only recently came to a conclusion, 3 years after its original file date. Last month, US District Court Judge Victor Marrero produced a ruling that Upcodes’ usage of the copyrighted codes fell under fair use law. To support this, the judge referenced a Supreme Court decision made earlier this year, in a case between the Georgia State Code Revision Committee and Public.Resource.org.

This decision will allow Upcodes to use the ICC’s codes without their permission, so long as they’re doing so in an educational or transformative context. Co-founder Scott Reynolds called Judge Marrero’s words “a huge advance” for the company’s central cause.

The work isn’t over yet, even though both parties have moved for dismissal of this particular case. Almost immediately after the ruling, the ICC launched another suit against UpCodes for “false advertising” and “unfair competition”. However, it’s apparent that UpCodes seems to have the upper hand for now, and that Marrero’s statement will mark an important step for transparency and accessibility in the law moving forward.

Intimidated by learning a blogging tool? Doc2Press bridges the gap