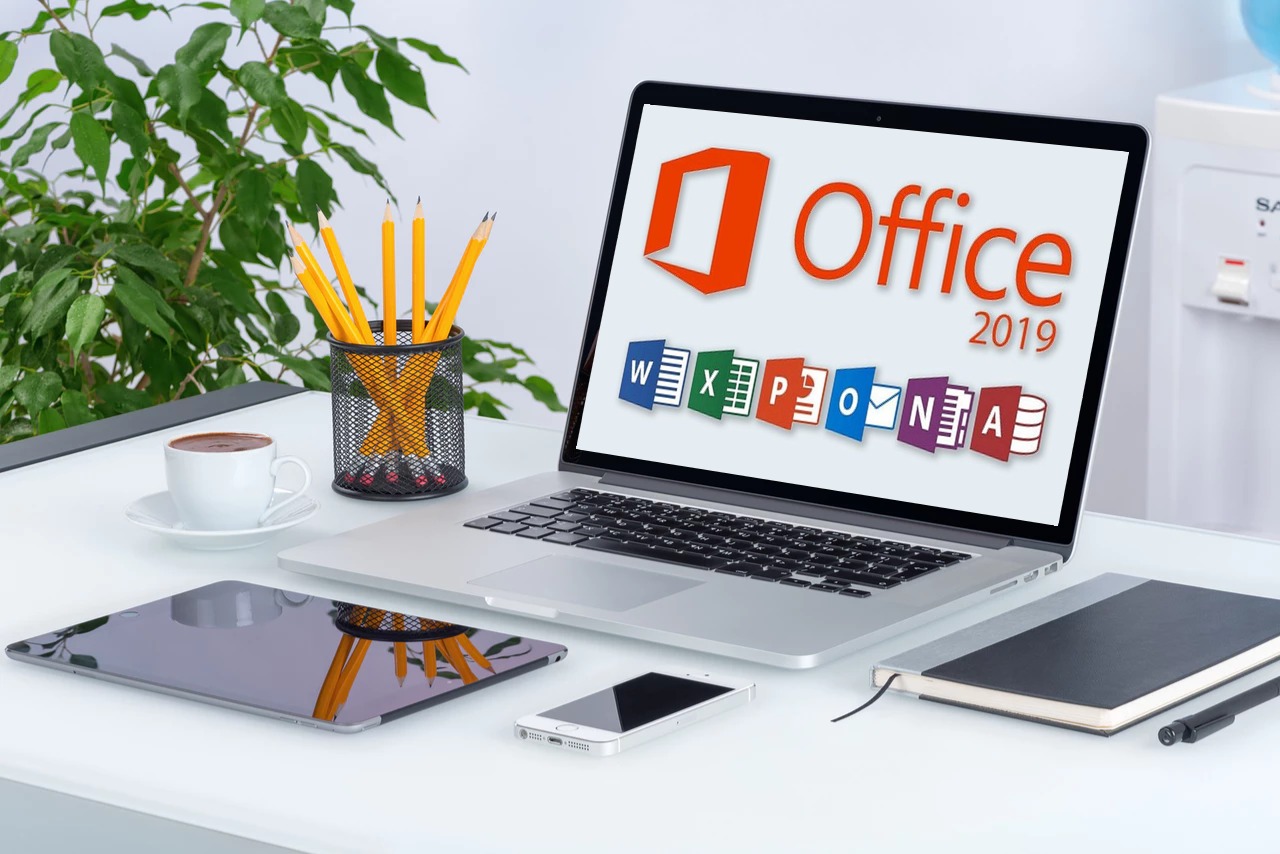 Microsoft Office 2019 is finally rolling out on a consumer level. We’re due for an update after years with Office 2016 — so is 2019 worth buying, and if so, what are the incentives?

Let’s first get the gross stuff out of the way – if you haven’t yet upgraded to Windows 10 or macOS Sierra, you’ll need to do so before you can use Office 2019. You’ll find available 32- and 64-bit downloads if you’re a Windows user, but the fact remains that Microsoft has officially relinquished support for Windows 7 and 8 as of this version of Office.

These requirements alone may be enough to deter some would-be users, but it’s clear that Microsoft (and, presumably, Apple by extension) isn’t interested in supporting older iterations of their products as they’ve done in the past.

It’s also worth noting that 2019’s features will only be available as part of the standalone Office 2019 package, meaning that you’ll need to make a one-time purchase to access Office 2019 rather than receiving updates through an existing Office 365 subscription.

This is another unpopular move by Microsoft, but it makes sense – Office 365 users will still continue to receive updates and tweaks that aren’t available to Office 2019 users, so they aren’t actually missing out on much.

As for the Office 2019 suite’s features themselves, the bulk of the improvements are centered around productivity and accessibility.

Many of the Office 2019 apps have a “focus” mode that darkens on-screen elements to show only the work area, and you’ll find handwriting- and speech-to-text features for programs like OneNote and Word. This includes increased pen support if you’re using a touch screen device.

PowerPoint, Excel, and Outlook are also seeing minor tweaks – you’ll be able to export presentations as 4K videos in PowerPoint, browse new formulas and templates in Excel, and use “@” queries to tag inside emails on Outlook.

The bottom line is that if you purchased a one-time version of Microsoft Office 2016 and have been using it ever since, Office 2019 is probably worth your time. Office 365 users need not look into 2019, however, as many of the standalone suite’s features are either included or predicted to join the cloud-based service.

How to get chatbots to actually boost conversion rates