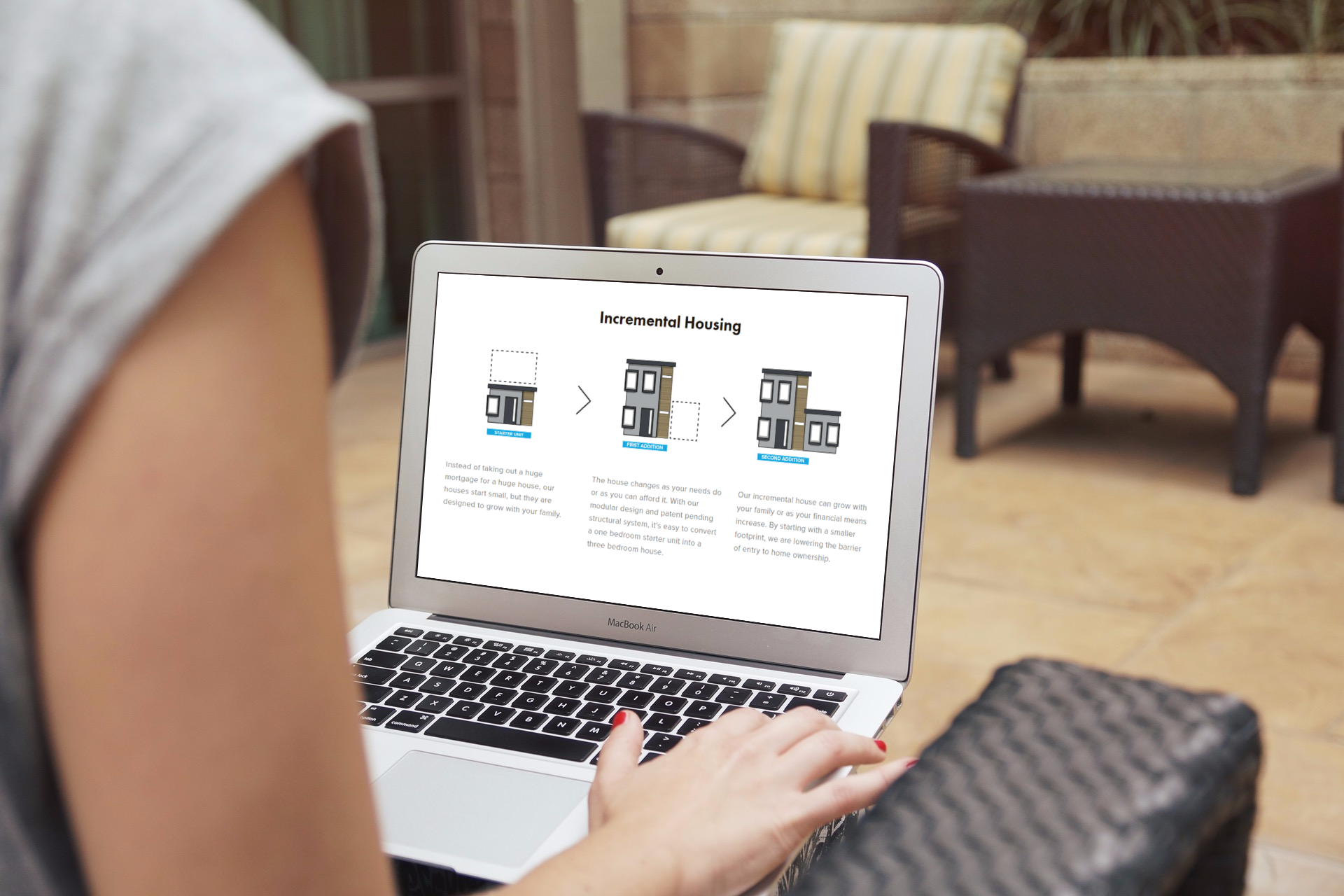 Finding a place to buy that fits your needs also sucks. Add that to finding it in your price range and most people are just going to give up.

But what if that could all be fixed by simply playing with some over sized Legos? Maybe it can!

Solution in the works

Module and its CEO Brian Gaudio, think they have the solution. Gaudio recently spoke with The Real Daily about his company and what they bring to the housing market.

“The main idea is incremental housing, it’s how the developing world works.”

Gaudio directed us to a question he told us that he himself thought of asking, “How do we make housing more adaptable, more sustainable in the U.S.?”

Module is very similar to tiny homes. In fact, their Co-Founder, Hallie Dumont, is a well known tiny home builder.

So together Dumont and Gaudio came up with idea to make incremental housing possible in the US.

“We’ve developed a technology allowing you to add vertically or horizontally with our patent pending wall system. We’ve built a full-scale mockup in a warehouse and will be delivering our first unit in spring 2018.”

Gaudio discussed the current housing market situation and noted that they’ve created a more sustainable version of the American dream. They noticed a massive gap in the market with the rental market climbing and homeownership levels at all-time lows.

Gaudio goes on to inform that “Module is headquartered in Pittsburgh [and we’re first focused on] the Rust Belt; cities that were manufacturing centers, but with the fall of manufacturing, have become ghost towns.”

Google has had a presence in Pittsburgh for the last 10 years, so there is a substantial amount of younger people with one of the fastest growing millennial populations. Gaudio states that “Pittsburgh is a great place to start with more affordable vacant properties.”

Module was a finalist at the SXSW 2017 Accelerator Pitch competition (300 people, 2 minutes and 7 min Q&A).

They are partnered with Pittsburgh’s Urban Redevelopment Authority as well as being actively involved in Pittsburgh’s Affordable Housing Initiative.

They have 3 starter units but with the wall system, the addition options are endless!

First time buyers are the core focus but with the way they have structured their company, Module and it’s abilities seem endless.

Each generation has a shtick when it comes to social media. What is your generation’s?