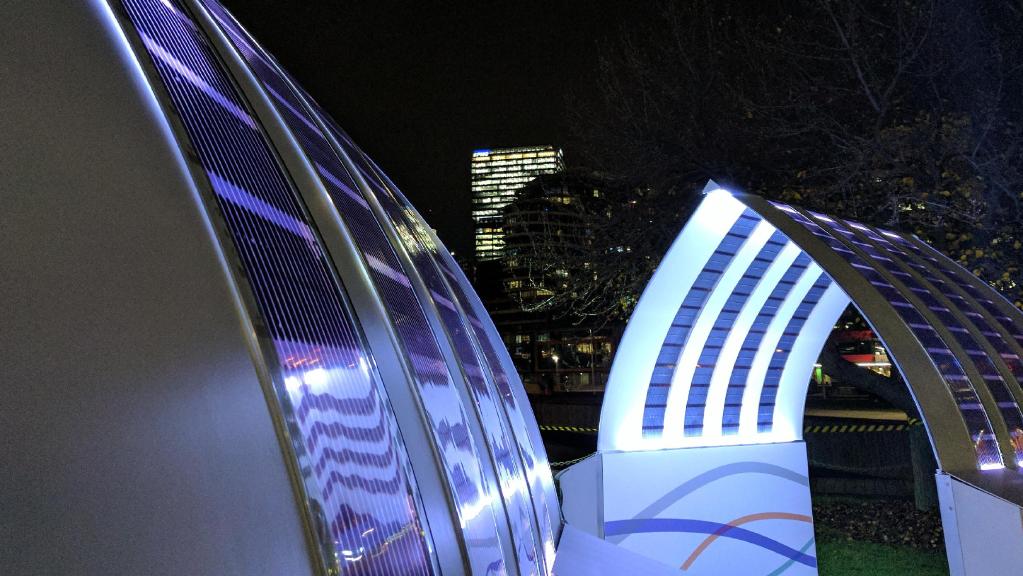 Revolution on the brink

Watch out, coal power. Nuclear and natural gas, your days are numbered. There’s a new solar power in town.

Extracting fossil fuels and natural gases from deep within the Earth is expensive, unsustainable, and has caused environmental disasters that have destroyed entire communities.

We’ve known for a long time that solar power is the way of the future. With free energy literally shining down upon us from the heavens every single day, blasting mountains into smithereens to get a limited amounts of fossil fuel is just plain stupid.

The only things that have kept us from to converting to 100 percent sun power are the dogged persistence of fossil fuel industries and the prohibitive cost of producing panels.

But that latter obstacle may soon be removed, thanks to 3D printing.

Researchers at the University of Newcastle in Australia are testing a printable solar panel that would be significantly cheaper to produce than current manufacturing methods, making solar panels far more affordable for businesses and homeowners.

The panels, measuring less than a one-tenth of a millimeter thick, are printed with electronic ink that conducts electricity, and can quickly be produced in large quantities.

Paul Dastoor, the research team leader, estimates that printable panels could be manufactured for as little as eight dollars per square meter. That’s a massive cut compared to Tesla’s solar roof shingles, which currently sell for $235 per square meter. Dastoor says that their lab printer can create hundreds of meters of solar panels per day.

The panels cost less than $10 per square meter to make and can be manufactured rapidly and transported easily. On a commercial scale, 10 printers operating around the clock could produce enough panels to power 1000 homes for a day.

Last month, the University of Newcastle cut the ribbon on one of the world’s largest solar power demonstration sites. At the site, the team is able to test their new printable product and make the finishing touches before releasing the new panels to the public.

Says Dastoor, “Australia has joined quite an elite group of global leaders poised to make this technology a commercial reality.”

Two awesome science nerds are changing the face of solar panels - and with eco-design in demand, you'll want to know your client's options.