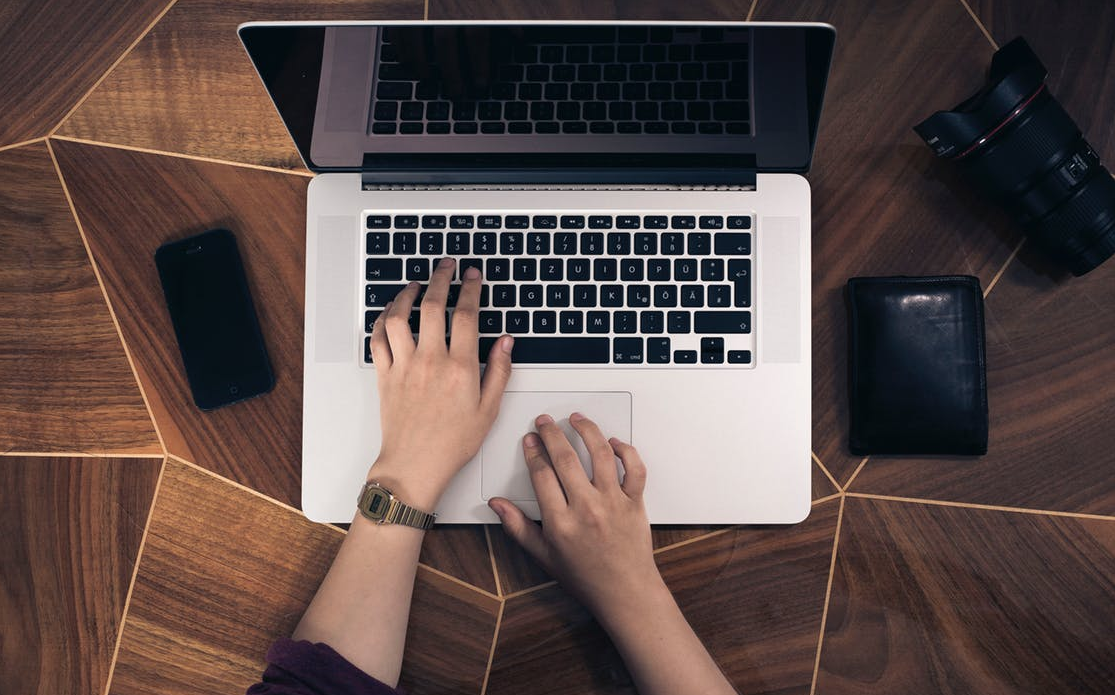 Moments ago, I was treated to delicious, fancy cupcakes by my friends. If I wanted to Google how to make this Cupcake Wars-worthy recipe at home, now it’ll be easier than ever.

Read also: How to optimize your website for voice search

Last week Google announced badges for Image Search on mobile devices, indicating if an image has an associated recipe, product, video, or GIF.

Assaf Broitman, of Google’s Image Search team, very specifically used cupcakes as his example, and this is now very relevant to my life. He stated, “When you want to bake cupcakes, but you don’t know what kind, Image Search can help you make a decision”

Prior to badges, he explained, “finding an image with a recipe can be challenging. You might end up on a page that has only pictures of these delicious things, or a cupcake fan site that doesn’t have recipes, but everything else about them.”

Now instead of scouring through dozens of images only to end up on a blog or fan page, badges let you know which images have accompanying goodies. This means staying within the site of whatever image initially caught your attention instead of surfing around for more information.

Mobile and image-focused search are the wave of the future, and major media players are taking note.

Audrey Tsang, Pinterest product manager stated the company is “making it easier for people to search for ideas on their phones because that’s what an increasing number of people are coming here to do. Monthly mobile text searches are up 40% over last year.”

She went on to note “monthly visual searches have increased nearly 60% over last year.”

With over 175 million users per month, that’s a statistically significant chunk of people.

As time spent on mobile media surpasses desktop hours, search engines are changing gears. People are increasingly searching for sites using mobile browsers. According to one study, this year over eight in ten internet users will access the web regularly via mobile phone or tablet.

Additionally, around fifteen percent of internet users will exclusively use mobile devices for internet access.

You can potentially achieve higher clickthrough rates with structured data like badges because content will display as a rich snippet, increasing the likelihood users will click.

Contribute for the greater good

Google is encouraging publishers to add structured data markup to pages like recipes, videos, and products utilizing their schema.org site, launched in 2011 with Bing and Yahoo.

Pinterest also supports structured data through schema.org, so flaunt it if you’ve got it. Adapting to mobile consumer trends can help keep your site alive.