Which do you prefer: the smartphone or the laptop?

That is the question posed by Global Web Index in their “Device Preferences Report” which sought to explain that, “while global internet users are now as likely to have a smart phone as a PC/laptop, recent data shows that there are clear geographic divisions between those who say mobiles are most important to them and those who value laptops.”

The chicken or the egg

We are typically USA-centric on this side of the pond, so data regarding American usage skews towards the most popular, which is smart phone technology. On a more global scale, that is not quite the case.

For example, points out a Global Web Index article, “in Thailand one-in-two “online adults” consider themselves as mobile-first, compared to less than a fifth who say laptops are most important.”

Read also: Most home buyers search online, more than half do so on their mobile device

In other fast-growth markets, the trend is similar in places like Malaysia, UAE and, perhaps most importantly, China.

But dial the demographics down a notch and you’ll find that the young and digitally engaged prefer the smart phone.

At the other end of the spectrum comments GWI, many so-called “mature markets” retain a close connection to laptops, with half or more of internet users in Poland, Belgium and the UK classifying themselves as laptop-first.

In the bigger scheme of things, it’s easy to discount the technology popularity trends based on geography, but if you consider how much revenue foreign markets bring in for the same, the argument takes on a whole new meaning.

In this article:age, demographic, laptop, mobile 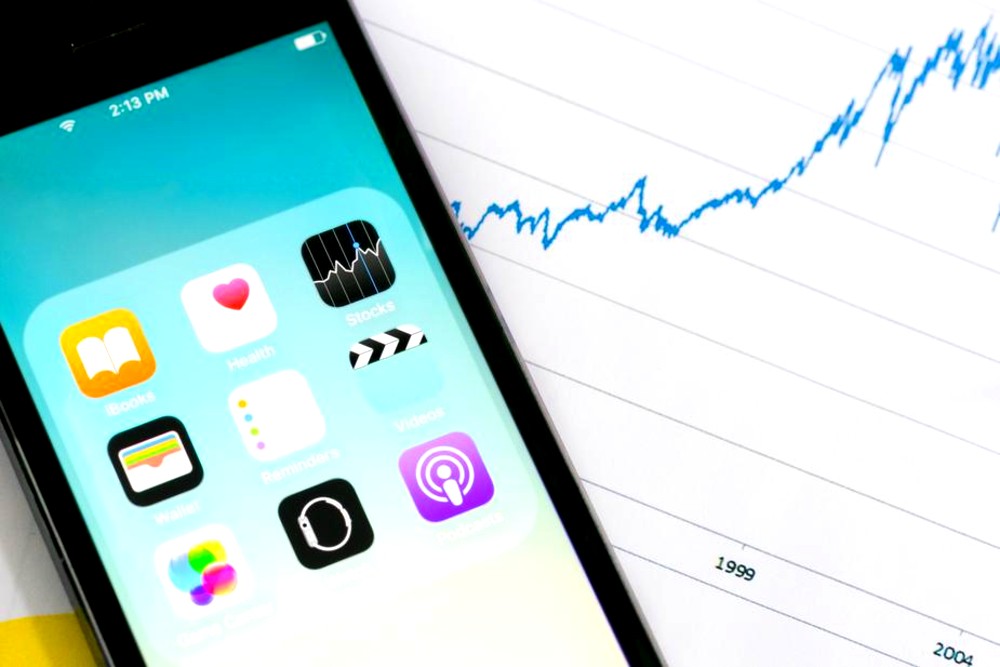 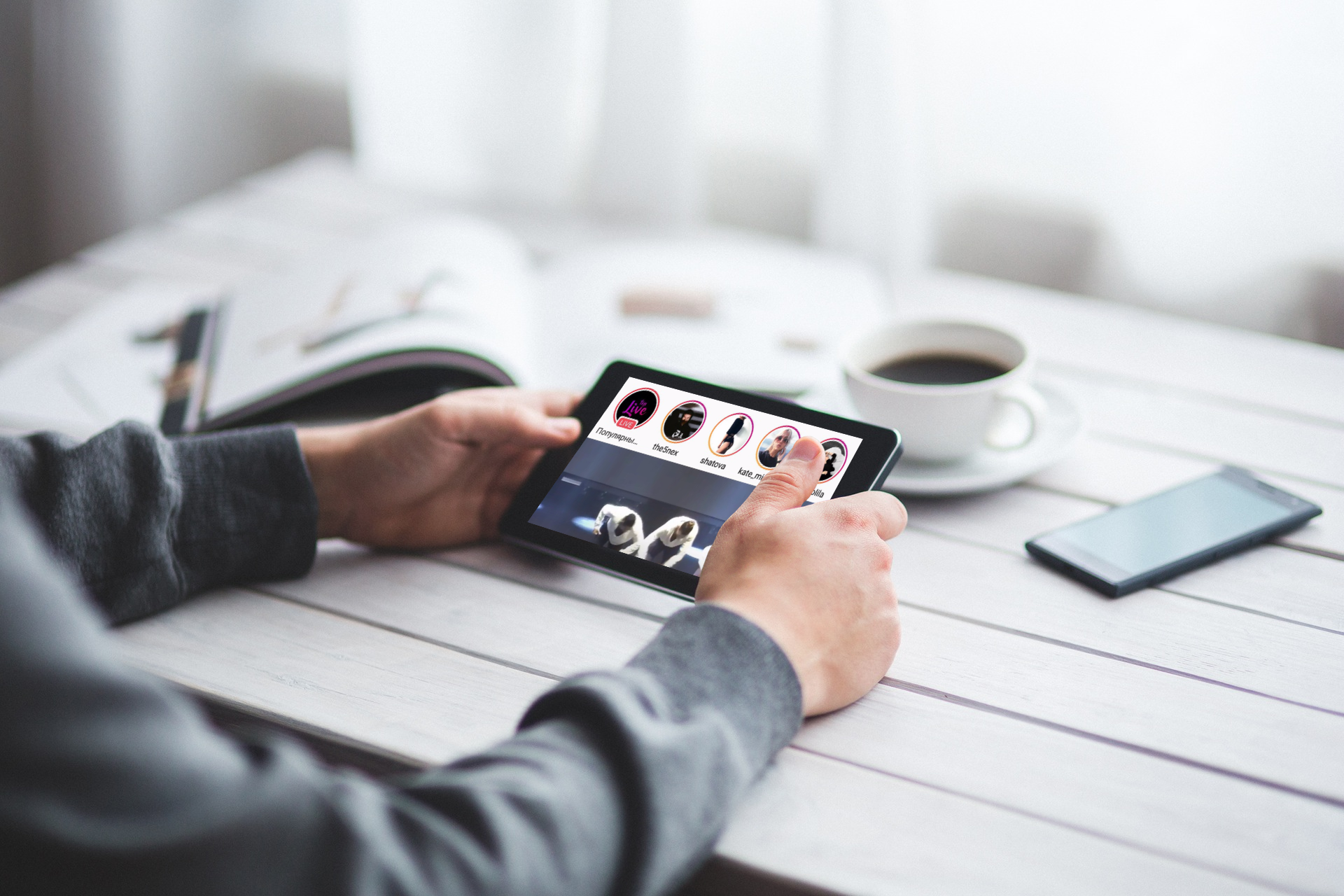 Ready to reach younger buyers? Here’s why you MUST be on Instagram

(MARKETING NEWS) So you're looking to reach a younger crowd? You want to be in with the cool kids? You want to keep up... 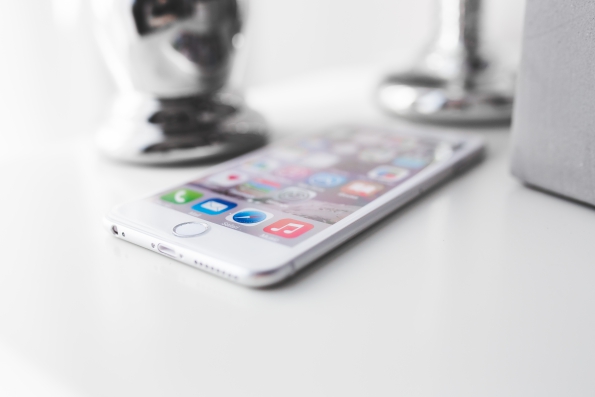 Apps are dead, so how are we supposed to appeal to mobile users?

(TECH NEWS) It's official - people aren't downloading apps. But they're using mobile devices. What on earth is your business supposed to do now?

Realtor.com tweeted something that got us to thinking about how the industry can be better positioning itself.