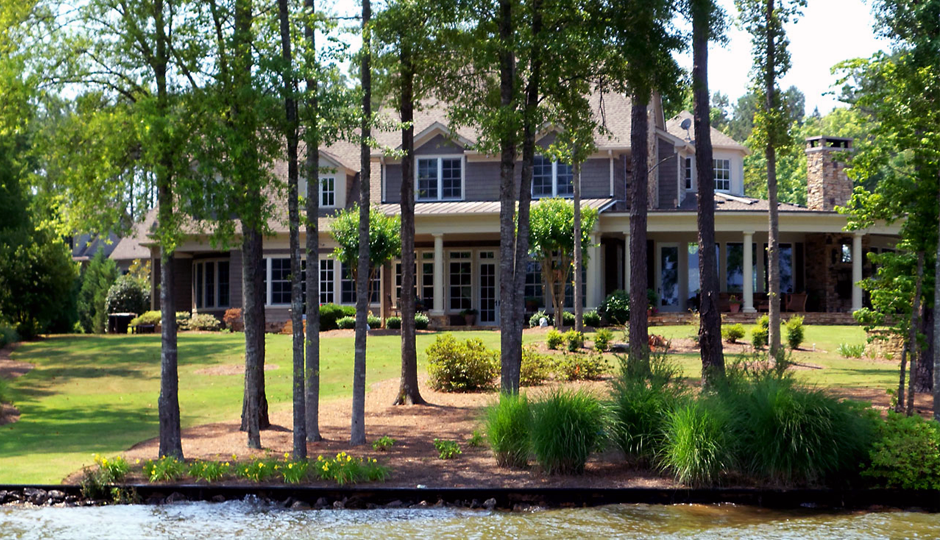 If you put your finger on the pulse of the housing market right now, you’d see some much needed health improvements – inventory levels are finally loosening up for the first time in years, and the rate of price increases abated in the fourth quarter.

The median price of an existing home in Q4 rose 4.0 percent to $257,600 compared to the fourth quarter of last year, according to the National Association of Realtors (NAR).

Dr. Lawrence Yun, NAR Chief Economist, said in a statement that despite hurdles last year, “the close of the fourth quarter was promising.”

“Home prices continued to rise in the vast majority of markets,” said Dr. Yun, “but with inventory steadily increasing, home prices are, on average, rising at a slower and healthier pace.”

Existing home sales fell 1.8 percent in the fourth quarter compared to the previous quarter, and 7.4 percent over the year.

Comparing Q4 of 2017 and 2018 shows some relief when it comes to tight inventory levels which has edged hopeful homebuyers out of the market, increasing 6.2 percent over the year.

Housing affordability is the key ingredient to a healthy real estate sector going forward, which Dr. Yun says will require more homebuilding of moderately priced homes (a drumbeat the economist has been steadily beating for years).

“Housing starts fell far short of historically normal levels, with only 9.6 million new housing units added in the past decade; compared to 15 to 16 million that would have been needed to meet our growing population and 20 million new job additions,” said Dr. Yun.

“Local zoning law changes, expanding construction worker training programs at trade schools and promoting the use of tax breaks for developers in the designated Opportunity Zones will all play an important role in assuring an adequate future supply of housing,” Dr. Yun opined.

Nearly half of American young adults live with their parents

It may come as a shocking fact that almost half of the young adults in the US choose to continue to reside with their...