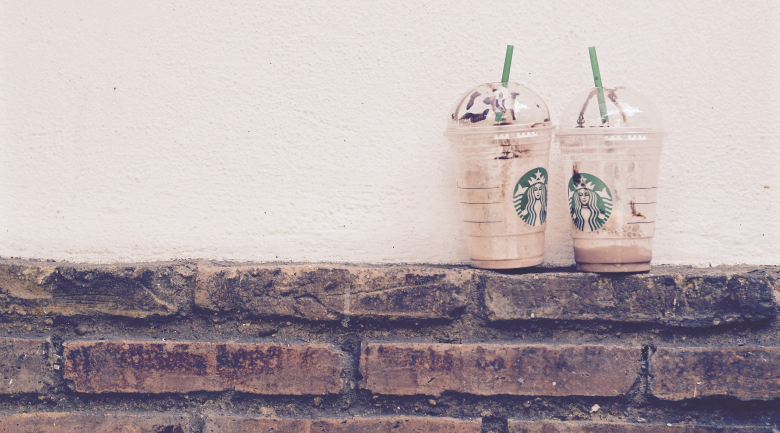 In 2014, Starbucks offered its employees full tuition coverage for online undergraduate programs at Arizona State University. Now Starbucks has announced they will expand this benefit to the spouses and children of their military employees. Specifically, veterans, active-duty, and reserve members of the military can now receive full tuition coverage for both themselves and one other family member.

Read also: How can companies accommodate vets suffering from PTSD?

Soon after Starbucks tuition coverage became available for employees, the company noticed that veterans were not utilizing the benefit as much as they hoped. Feedback from Starbucks’ Armed Forces Network and military employees revealed that many veterans either already had an undergraduate degree or planned to use the G.I. Bill to pay for college.

Instead of using the benefit for their own education, military employees often asked if the tuition coverage could apply to family members. Now that veterans can share the tuition benefit, it is much more pertinent to the real needs of service members.

The new benefit comes on the tide of Starbucks’ larger commitment to the military community. In November of 2013, the coffee company announced their goal of hiring 10,000 veterans and military spouses over the next five years. So far Starbucks has hired 5,500 veterans and their spouses for a variety of retail and management positions. They remain dedicated to their goal, and consider the new tuition benefit an important recruitment tool.

Starbucks will also begin to pay active duty and reservists for up to 80 hours of service each year, and has plans to increase the number of stores near military bases. They hope for these ‘military family stores’ to have veteran management, and a special focus on military issues.

Increased veteran benefits and hiring across the market

In light of Veteran’s Day, a number of companies have announced new benefits for their military employees. Amazon will be allowing their employees to share unused paid leave with a spouse or partner, Comcast NBCUniversal has committed to hiring 10,000 reservists, veterans, and their spouses over the next two years, and Walmart is guaranteeing a job to any eligible active duty veteran. Meanwhile, Accenture, Bank of America, and AT&T have also pledged to hire veterans.

Thanks to the great effort of businesses, unemployment rates for veterans has improved significantly over the last two years.

In this article:starbucks, tuition, veterans 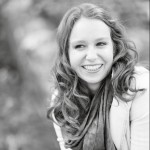