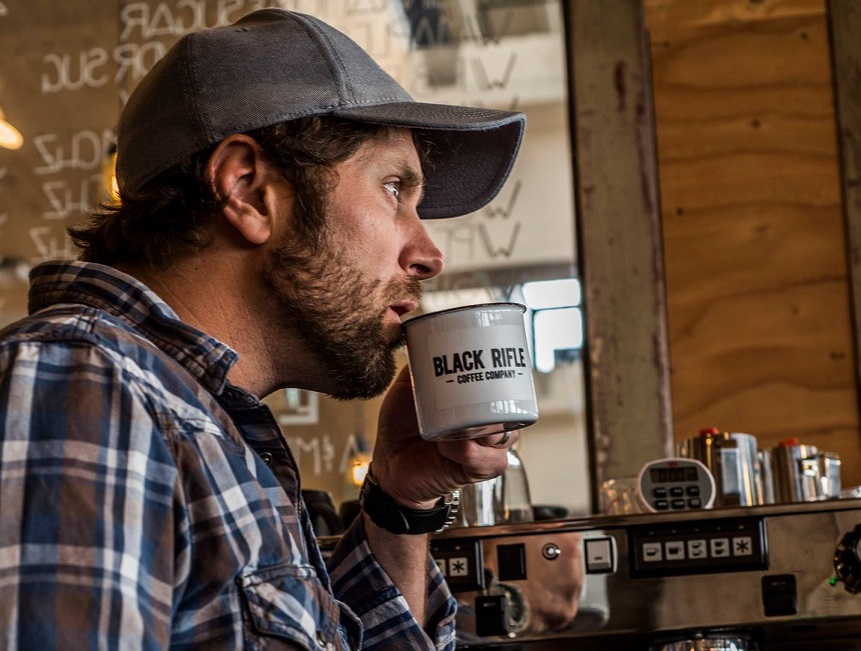 On January 30, Starbucks set off a maelstrom of political debate when it offered to hire 10,000 refugees over the next five years. The decision, while worthy, was criticized by those who believe it is a slap in the face to the almost 500,000 American veterans who are in need of jobs. According to the Bureau of Labor Statistics, the 2016 unemployment rate for veterans is 4.6 percent, which is down from 2015.

#BoycottStarbucks launched with a proposed alternative, “Hire 10,000 veterans, rather than refugees.” To be clear, Starbucks already made that commitment to the veterans, in 2013, and to date has hired more than 8,000 veterans and military spouses. And there are plenty of jobs to go around, as Starbucks has almost 200,000 employees.

Taking advantage of the coffee climate, Black Rifle Coffee Company (BRCC) stepped up to the plate by offering to hire 10,000 veterans over the next six years.

BRCC is a small-batch brewing company which already boasts having a workforce of 75 percent veterans.

The company’s owner, Evan Hafer, is a former Army Green Beret. He agrees with President Trump’s position on the “extreme vetting” of refugees into the U.S.

Although BRCC has been criticized for jumping on the political and publicity bandwagon, they do have a plan in motion to hire those people, which Hafer says was outlined months ago.

BRCC has benefited from the publicity, as it is experiencing a 2-week delay in shipping times because of the demand for its products. Some items are completely sold out, as are many of its American-roasted coffee blends.

Just get veterans to work

On BRCC’s Facebook page, the company posted, “There cannot be too many companies that commit to the hiring of more veterans… hiring veterans is in our DNA, it’s not PR. Meaning, we are veterans working to hire other veterans based on a our (sic) existing hiring process. We aren’t a public company using the articulation of “we hire veterans” as PR. This is simply a response to Sbucks obviously taking a progressive political stance.”

In this article:Black Rifle Coffee, Hiring, starbucks, The News, veterans