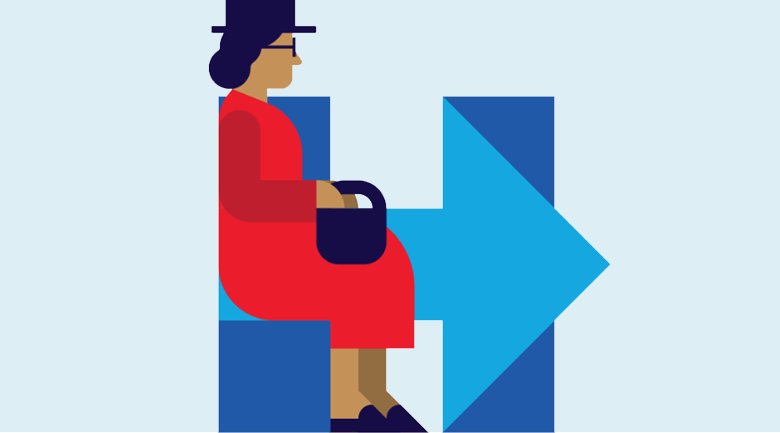 Clinton sent to the back of the (presidential) bus

In the event that you’ve been holding onto a particularly risky ad, it might be best to keep holding onto it for a while. That’s because former US Secretary of State and presidential candidate Hilary Clinton’s recent Facebook logo honoring Rosa Parks stirred the PC crowd into a frenzy, and that frenzy isn’t subsiding any time soon.

Read also: Preventing a social media crisis not as tough as it sounds

Intention is meaningless in marketing

Some might argue that a white woman using Rosa Parks’ story in any context—much less a political one—is exploitation. Another way of looking at this, though, is that Clinton wanted to push the racial barrier aside and welcome all into her campaign, and dissidents are overthinking the matter.

Only she and her PR team know what her true intentions were with this piece, but that doesn’t matter in the slightest when the people of the world have formed an opinion of their own.

With high-risk-high-reward marketing strategies such as this, it’s difficult to guess which side of the line the campaign will fall on. Will people be offended, or will they eat it up? Will people interpret your message the way you intend them to, or will they read into it and pick it apart? Had this ad been a success, it wouldn’t have just been a hit—it would have been a total grand slam. Instead, it may indicate the end of Clinton’s shot at succeeding the primaries.

.@HillaryClinton's design team honored Rosa Parks today by moving her to the back of the bus. pic.twitter.com/eIYnVQ9uPa

Regarding the ad and its specific content—I’m no expert, but you should probably stay away from trying to push cultural boundaries for the time being. Though your intentions are most likely good, it isn’t yours to decide when those boundaries fall. Subject matter like this is edgy, has been so for 60 years, and will probably continue to be a point of contention well into the future.

Even from a completely nonpartisan viewpoint, it doesn’t take much to see that the world we live in is afraid of controversy and eager to accuse; this heightened offense-sensitivity, whether appropriate or not, is a fairly large part of our culture now. With that in mind, if you intend to reach most dominant demographics, your best bet will be to play it safer than not.

Do your research or scrap it

Do you still want to engage in high-risk marketing, knowing that the next piece could sink you permanently—and should you? Perhaps—but your material should be so heavily vetted by as many cultural and political groups as possible that you feel like a veritable encyclopedia by the time they’re done.

The world still wants political correctness and clean marketing, so for the time being, ditch the high-risk material and give them what they respond to best.