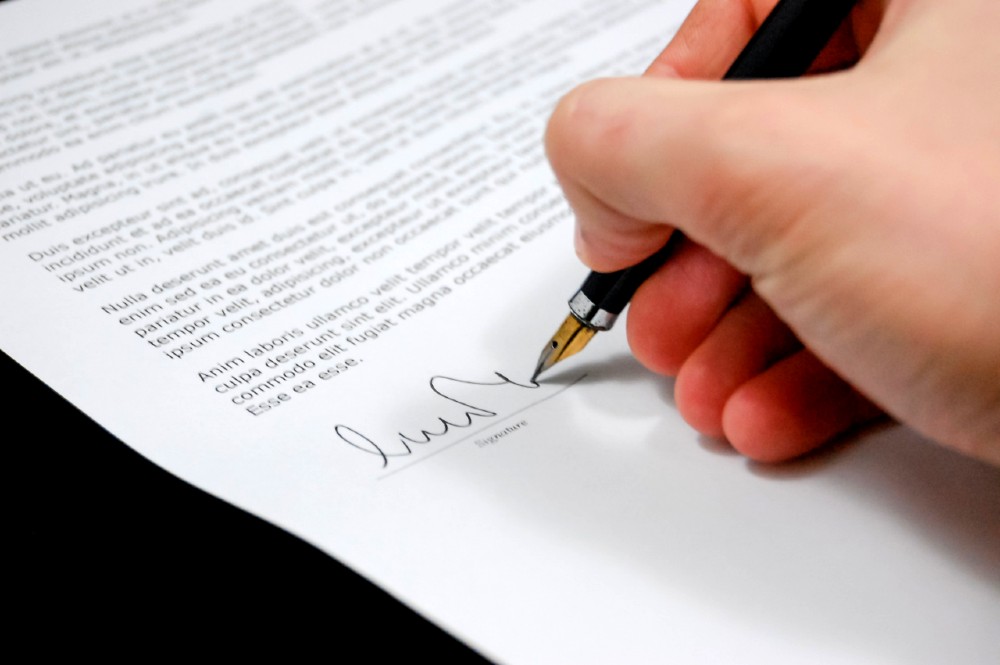 The United States-Mexico-Canada Agreement (USMCA), which has been a priority for President Trump, is one step closer to replacing NAFTA. Amid the impeachment hearings, the House of Representatives passed the USMCA by a vote of 385-41. The Senate must still approve the agreement, but according to CNBC, once the Senate gets back in session in January 2020, the agreement will pass.

The USMCA is a renegotiation of the North American Free Trade Agreement (NAFTA). It was informally agreed upon by President Trump, Canadian Prime Minister Justin Trudeau and Mexican President Enrique Peña Nieto in 2018. However, each country’s legislature must approve the agreement before it is ratified. Mexico’s legislature has ratified the agreement, but Canada has not. It is anticipated that the agreement will be re-introduced to the Canadian Parliament this session.

What’s the difference between USMCA and NAFTA?

NAFTA was created to reduce restrictions on trade between Mexico, Canada and the United States. It was to increase market access and investments between the North American countries. President Trump has referred to NAFTA as “the worst trade deal ever made.” The USMCA builds on NAFTA, but does alter some of the provisions. It’s unknown when the agreement will go into effect. Canada has not ratified the agreement.

How will the USMCA affect small businesses?

The official text of the USMCA hasn’t been released, but we do know a few of the provisions. The biggest impact for businesses may be in the automobile industry. Under USMCA, 75% of auto components must be manufactured in Mexico, U.S. or Canada to be eligible for zero tariffs. Under NAFTA, the figure was 62.5%. In addition, by 2023, 40% of workers who assemble cars or trucks must make at least $16/hour.

The USMCA reduces the timeline for brand-name biologic prescription drugs to be produced as generics. Some popular biologics include Humira, Lantus and Botox. Another key component of the agreement is opening the Canada dairy market. US farmers can now export up to 3.6% of Canada’s dairy market. The National Association of Realtors® (NAR) supports the USMCA because it will make it easier for real estate investors to travel between the countries.

Although the USMCA is not in effect yet, it does seem likely that it will be ratified this year to provide more opportunities between Canada, Mexico and the United States.

In this article:politics, The News, usmca